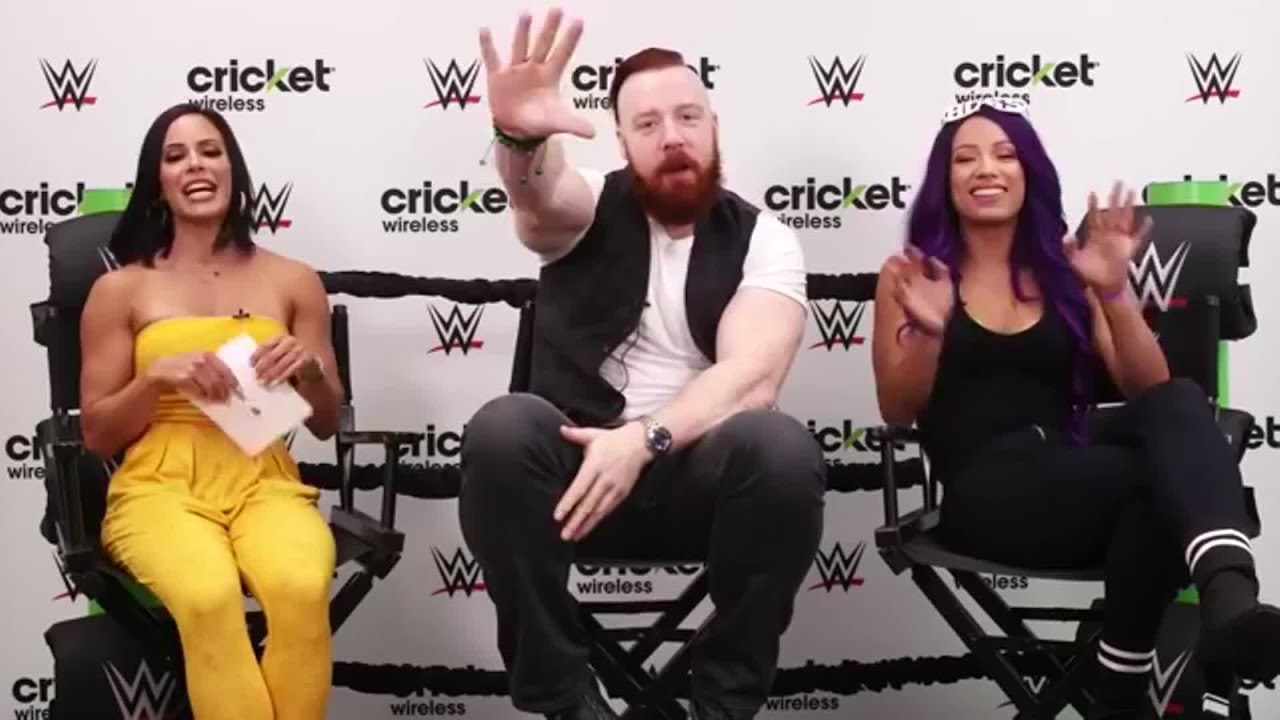 “WWE’s family friendly entertainment aligns perfectly with Cricket’s values and mission to create meaningful connections for their customers,” said WWE Chief Brand Officer Stephanie McMahon. “We are thrilled to take our partnership to the next level and provide significant exposure across our global platforms.”

Cricket noted in a separate announcement today that Sunday’s Royal Rumble pay-per-view will feature a 30-second custom spot. The Rumble Kickoff pre-show will feature a promo where Cricket asks fans to submit their “getting ready for Royal Rumble” photos for a chance to be featured.

Stay tuned for more on WWE and Cricket Wireless. Below is the full announcement sent to us today by WWE:

CRICKET WIRELESS AND WWE TEAM UP FOR EXPANDED SPONSORSHIP

As part of the sponsorship, WWE Superstars The Miz, Sasha Banks, Kofi Kingston and Charlotte Flair will serve as brand ambassadors for Cricket Wireless through original custom content, community activations and marketing materials.

“This relationship has allowed us to grow awareness of Cricket’s brand with WWE’s dedicated fanbase over the past several years,” said Tiffany Baehman, vice president and chief marketing officer, Cricket Wireless. “Our meet-and-greets with WWE Superstars have been central to our mission of making customers smile, and we’ll expand on that work with even more content creation and community activations. Coupling that with the sponsorship of Royal Rumble, one of the WWE’s biggest events, allows us to foster even more meaningful connections together.”

“WWE’s family friendly entertainment aligns perfectly with Cricket’s values and mission to create meaningful connections for their customers,” said Stephanie McMahon, WWE Chief Brand Officer. “We are thrilled to take our partnership to the next level and provide significant exposure across our global platforms.”

Since the partnership began in 2015, Cricket Wireless and WWE have given back to local communities by hosting anti-bullying events, talent meet-and-greets and retail promotions enabling fans to further engage with their favorite WWE Superstars.