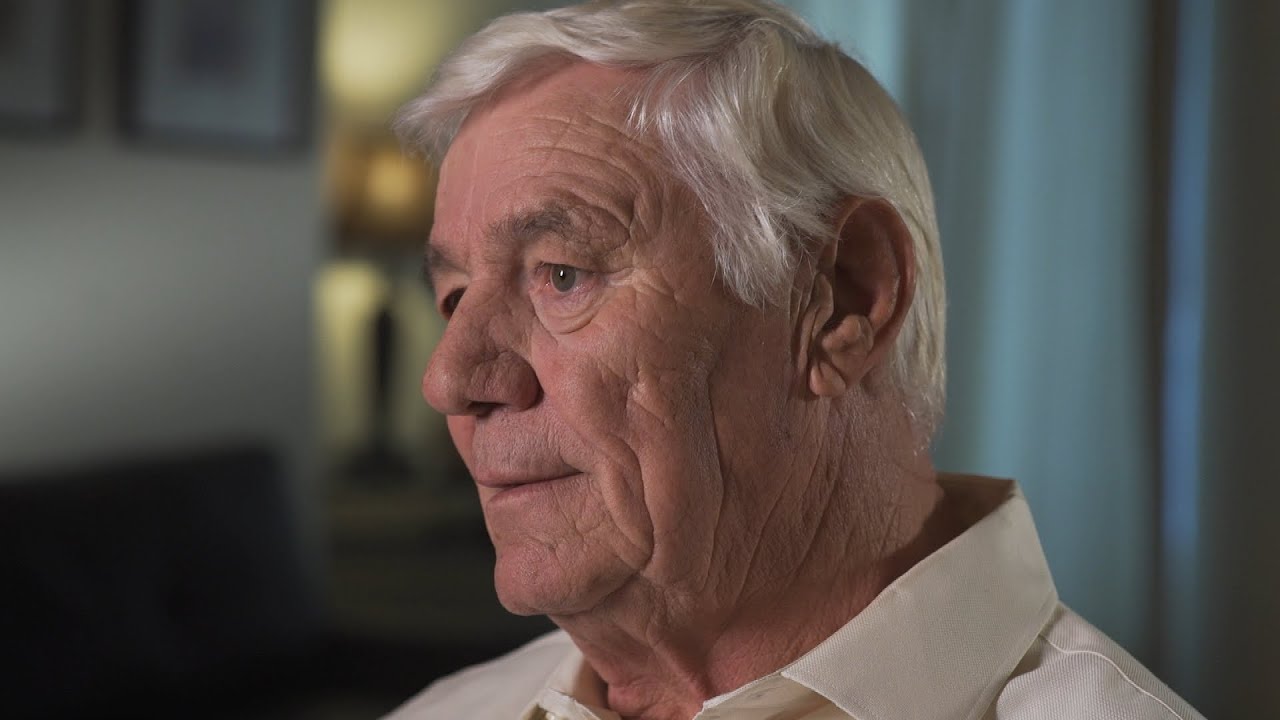 – Above is a sneak peek at Watch My Way: The Life & Legacy of Pat Patterson, which is now on-demand on the WWE Network. In the clip, Patterson talks about coming out to his parents at the age of 16, moving to the U.S. to continue his career in pro wrestling, and more.

– In the video below, WWE Hall of Famer Booker T appeared before today’s NFL Playoff Game between the Buffalo Bills and the Kansas City Chiefs on FOX. Booker joined the Bills Mafia to cheer on the team in today’s game.

"Now can you Diggs that, sucka?" @BookerT5x stands firmly behind @stefondiggs and the @BuffaloBills during today's AFC Championship! @NFLonFOX #BillsMafia pic.twitter.com/VnEbDfHjXm

– As seen in the photos below, Sami Zayn tried his hand at the popular Bernie Sanders meme from Inauguration Day.