WWE Hall Of Famers Reunite, Announce Return To The Ring 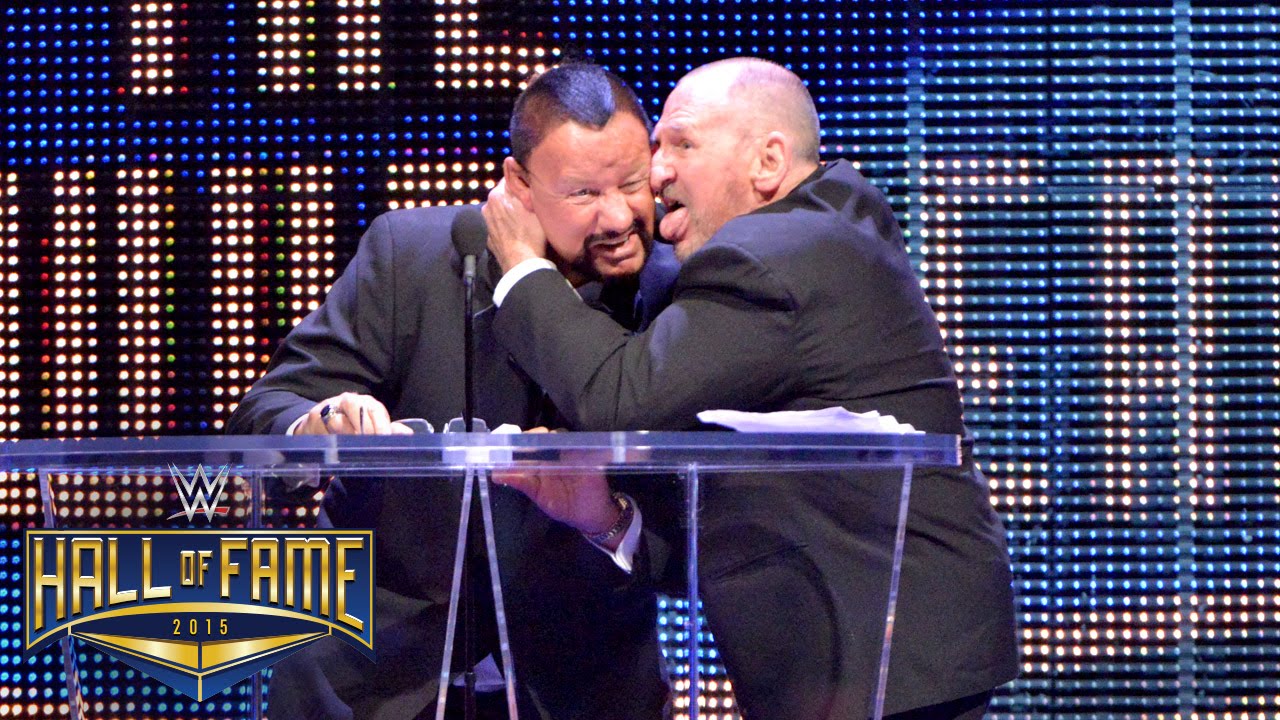 WWE Hall of Famers Luke Williams and Butch Miller, aka The Bushwhackers, issued a press release Friday to announce their return to the squared circle.

“Ladies and Gentlemen, this is the moment you’ve been waiting for. The Bushwhackers, also known as The Sheephearders and Los Pastores, are back together,” began the statement.

While the 74-year-old Williams is still an active wrestler on the indie circuit, the 76-year-old Miller retired as an in-ring competitor in 2001 due to a neck injury and moved back to New Zealand.

The release noted that the New Zealanders have made only three appearances together since they separated in 2001, including the WWE Hall of Fame induction in 2015. This is the first time in 20 years that The Bushwhackers will reunite for a tour.

Through the release, they invited promoters across the world for bookings.

“…Make sure you can have The Most Violent Tag Team in the history of Pro Wrestling in your show, or depending on the request, The Good Fellas that will like everyone’s heads as a greet.”

The Bushwhackers started teaming in New Zealand as “The Kiwis” back in 1966. They debuted with the WWE in 1988 and remained with the company until 1996.

Previous
Jon Moxley Confronts KENTA On NJPW Strong, Sets Up Future Match In Tokyo
Next
The Godfather Recalls Being Warned By WWE Legend Not To Sign With WCW Due To Racism