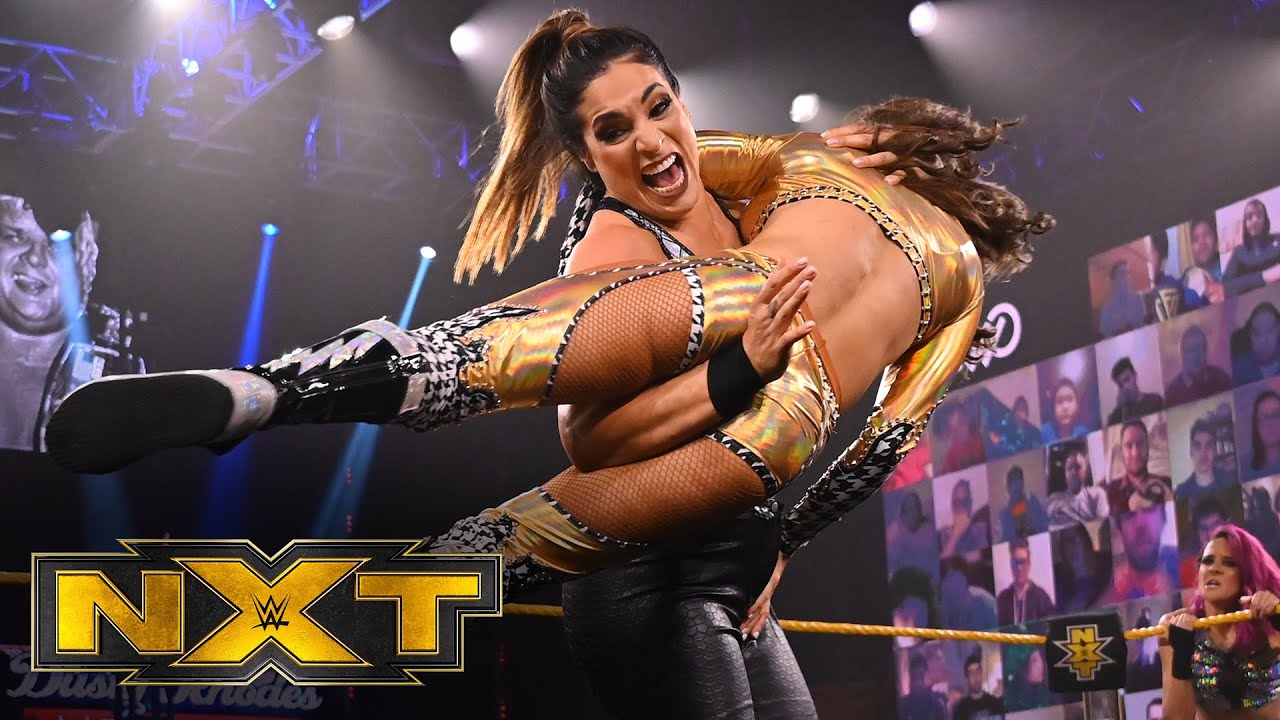 Tonight’s show saw Dakota Kai and Raquel Gonzalez defeat Aliyah and Jessi Kamea to advance to the next round.

Kai and Gonzalez vs. Carter and Catanzaro will air next Wednesday night. The Way (Candice LeRae, Indi Hartwell) vs. the winners of Shotzi Blackheart and Ember Moon vs. Marina Shafir and Zoey Stark will air in two weeks. The Blackheart and Moon vs. Shafir and Stark match has not aired yet, but it could take place this Friday night on WWE 205 Live, or on next Wednesday’s NXT show.

Below is the updated women’s tournament bracket: 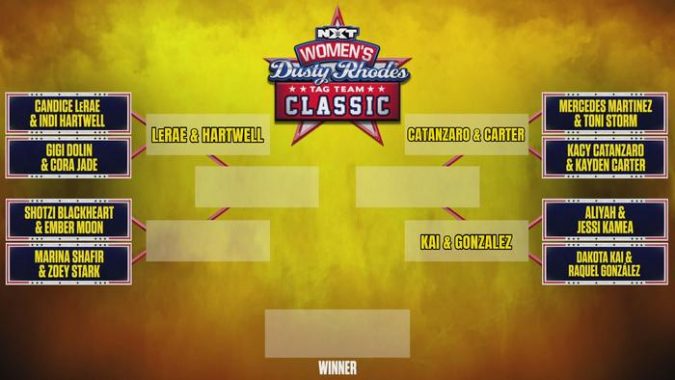