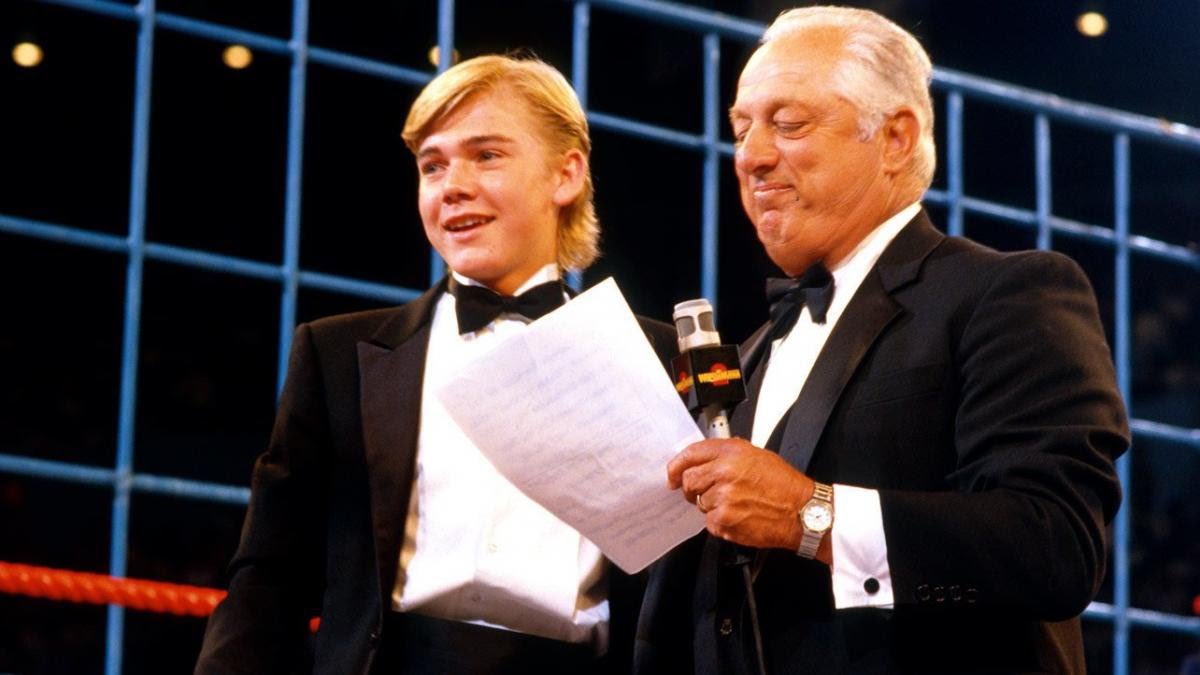 MLB legend Tommy Lasorda has passed away at the age of 93.

Lasorda was hospitalized with heart issues back in November, and was admitted to the ICU in serious condition. He was released from the hospital earlier this week on January 5, but went into cardiac arrest at his home on Thursday. He was rushed back to the hospital and passed away last night.

WWE is saddened to learn that Tommy Lasorda passed away at the age of 93.

Lasorda will long be remembered for his contributions to the game of baseball, but the Baseball Hall of Famer also holds a special place in the history of sports-entertainment. The former Los Angeles Dodgers manager was a special celebrity guest at WrestleMania 2.

Lasorda was one of baseball's most beloved ambassadors and spent an incredible 71 years with the Dodgers organizations. The legendary manager led one of the game's most storied franchises to two World Series titles and won over 1,500 games.

WWE extends its condolences to Lasorda's family and friends.

King Kong Bundy challenges Hulk Hogan for the WWF World Heavyweight Championship inside a steel cage with celebrities Ricky Schroeder,Robert Conrad,Tommy Lasorda at ringside and Lee Marshall as the Ring Announcer at the Los Angeles portion of WrestleMania II pic.twitter.com/xuVvsXlr4J

WWE is saddened to learn that Tommy Lasorda passed away Thursday night at the age of 93.