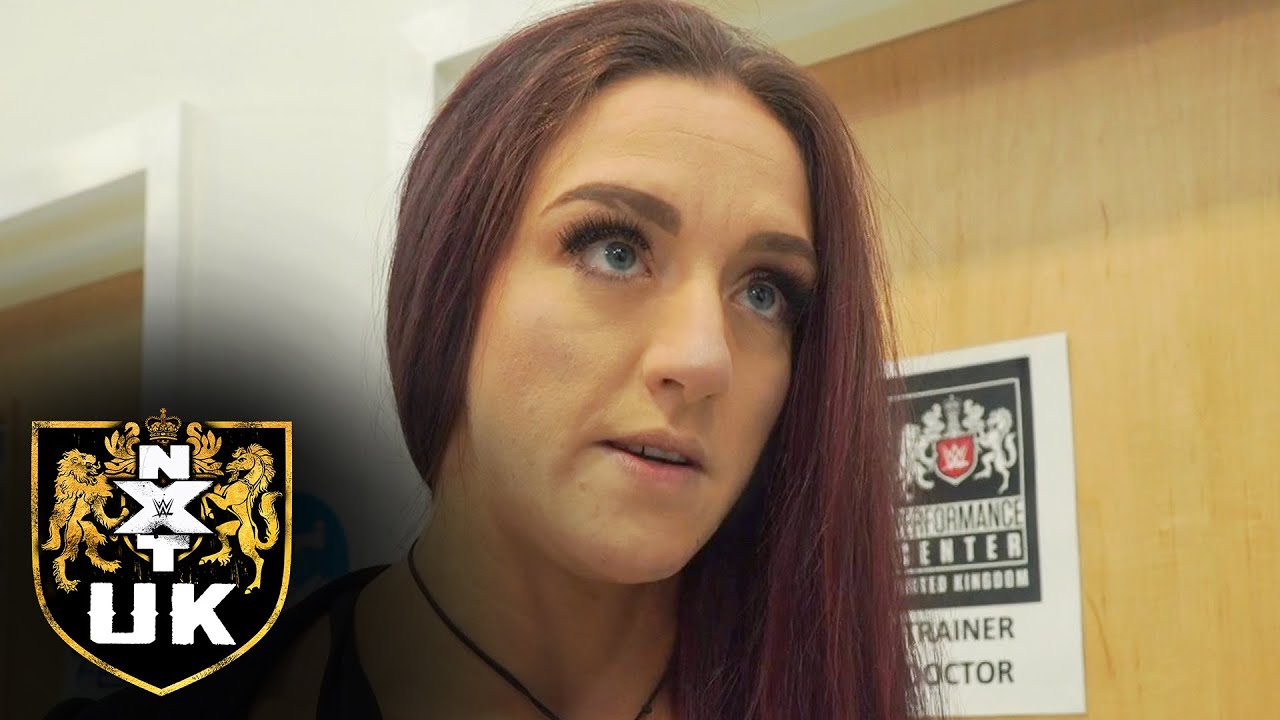 As noted, this week’s NXT UK episode saw KLR’s historic title reign continue with a win over Jinny. She has now been champion for more than 508 days. The third NXT UK Women’s Champion in history, Ray won the title from Toni Storm at “Takeover: Cardiff” on August 31, 2019. She took to Twitter after the win and said she wants a match with the best now.

On a related note, WWE just released the post-match video seen above, and KLR said she’s preparing to ask NXT UK General Manager Johnny Saint to give her the best in the world.

“This is something I’ve thought quite a lot about,” Ray said when asked what’s next for her. “And as far as I’m concerned, I have beaten everybody that has been put in front of me. So, I’m going to speak to Johnny Saint because I want the best in the world.”

It’s believed that Ray is referring to Shirai when she says she wants “the best in the world” now. She responded to a tweet on Shirai from back in December and wrote, “She is the best and no one can convince me otherwise.”

Shirai is currently feuding with Mercedes Martinez on the main NXT brand, but is likely defending against Raquel Gonzalez in the next few months as well. There’s no word on if WWE is considering a KLR vs. Shirai match.

Stay tuned for more on KLR and her title reign. You can see her related tweets below:

She is the best and no one can convince me otherwise. https://t.co/YrPDMRgYHY