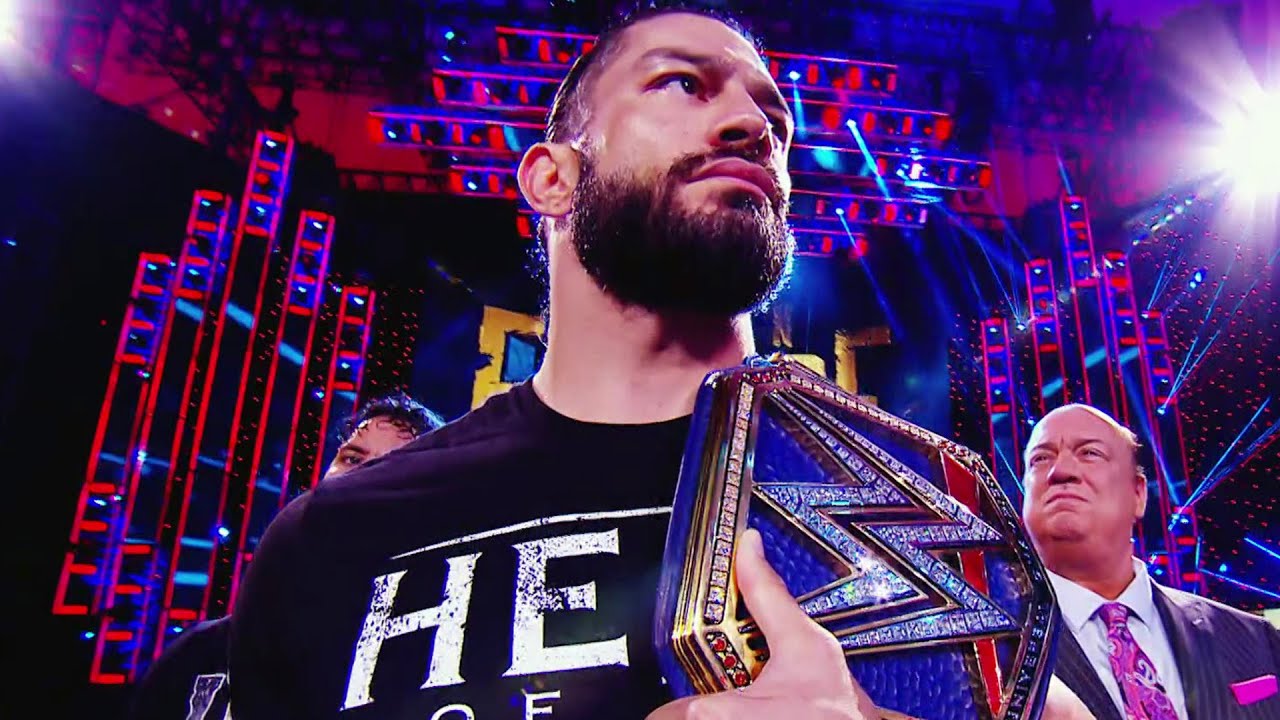 WWE has not announced any SmackDown go-home matches as of this writing, but they are teasing that Kevin Owens and WWE Universal Champion Roman Reigns will make one last stand before Sunday’s Last Man Standing match, as seen in the promo below.

Tonight’s WWE 205 Live on the WWE Network will also feature the first singles bout between Jake Atlas and August Grey.

Stay tuned for more on tonight’s SmackDown and 205 Live shows, and be sure to join us for live coverage at 8pm ET.