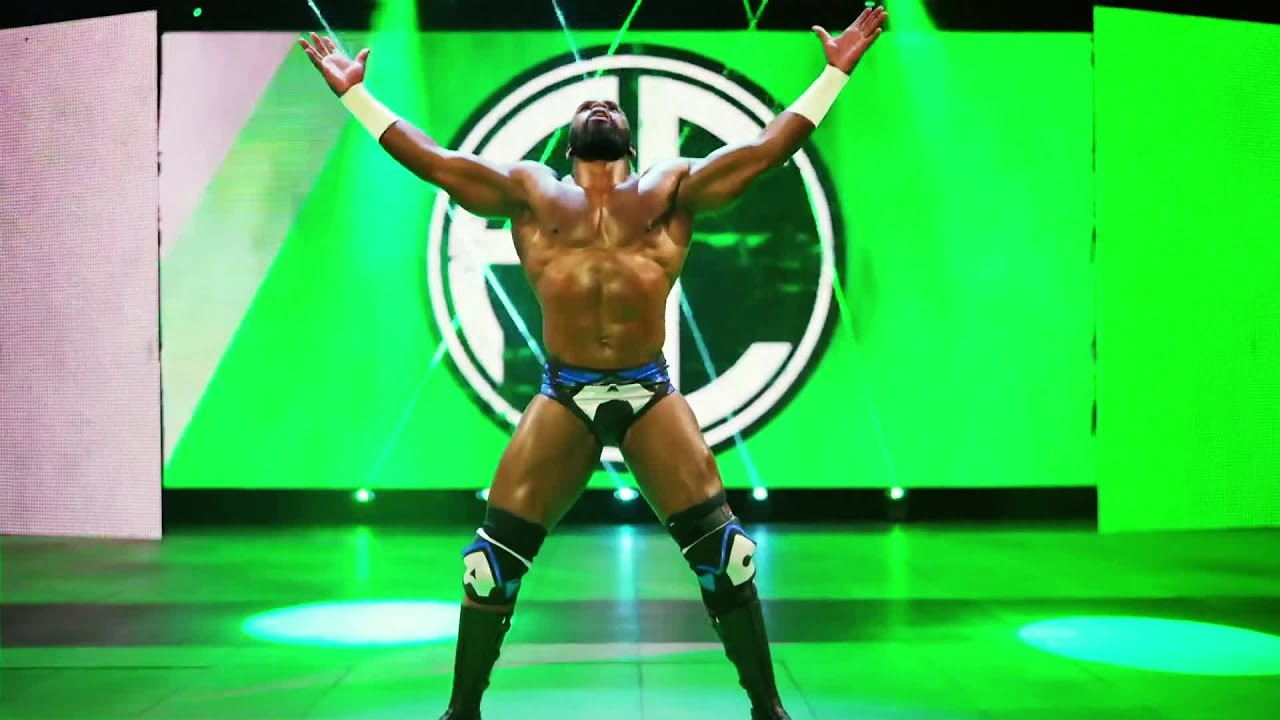 Tonight’s WWE SmackDown on FOX will feature more build on the Road to the Royal Rumble pay-per-view.

WWE has announced that tonight’s show will feature Kevin Owens addressing WWE Universal Champion Roman Reigns. This will come just one week after Owens vs. Reigns in a Last Man Standing match was confirmed for the Royal Rumble.

It’s also likely that new names will be confirmed for the Men’s Rumble and the Women’s Rumble during tonight’s show.

WWE has announced the following for tonight’s SmackDown:

Stay tuned for more on tonight’s SmackDown and be sure to join us for live coverage at 8pm ET.