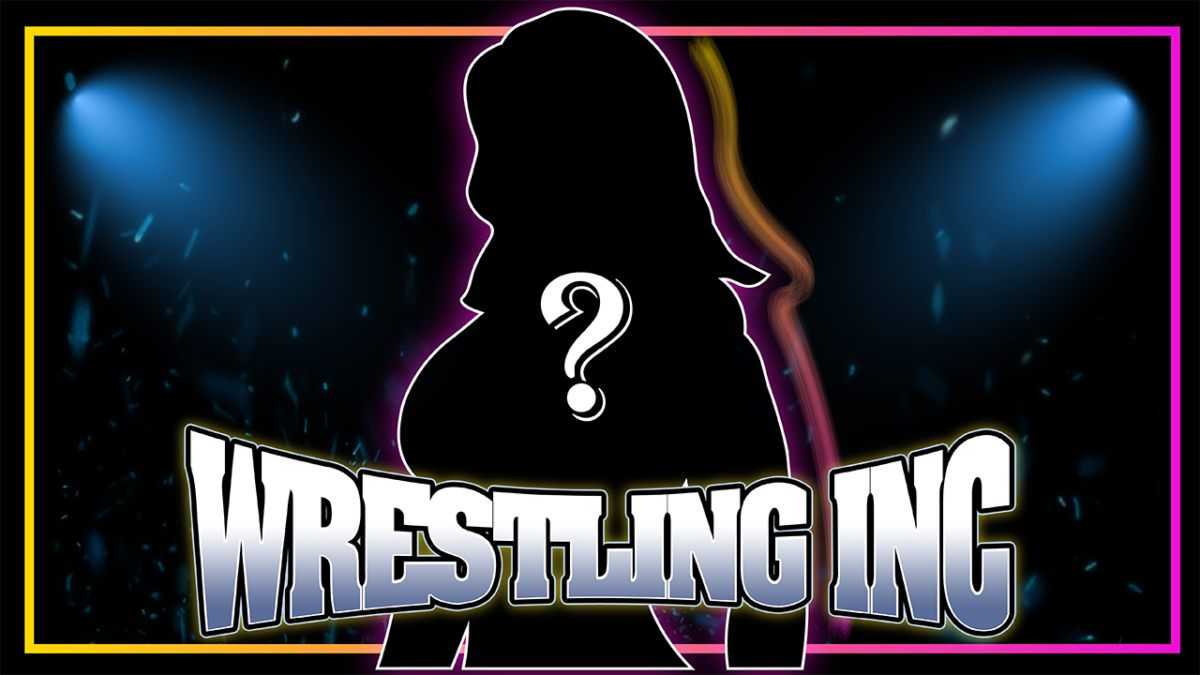 Lubrano’s LinkedIn page says she currently runs her own company, Lubrano Media, and has worked as President since launching in January 2020. She worked as the Manager of Programming & Production at Bravo TV from 1997 through 2001, and then spent 18 years at IFC. She started with IFC in 2001, as the Manager/Producer of Production, and held several roles with the network until leaving in January 2019 as the Senior Vice President of Original Programming & Development.

Below is WWE’s announcement welcoming Lubrano to the company: