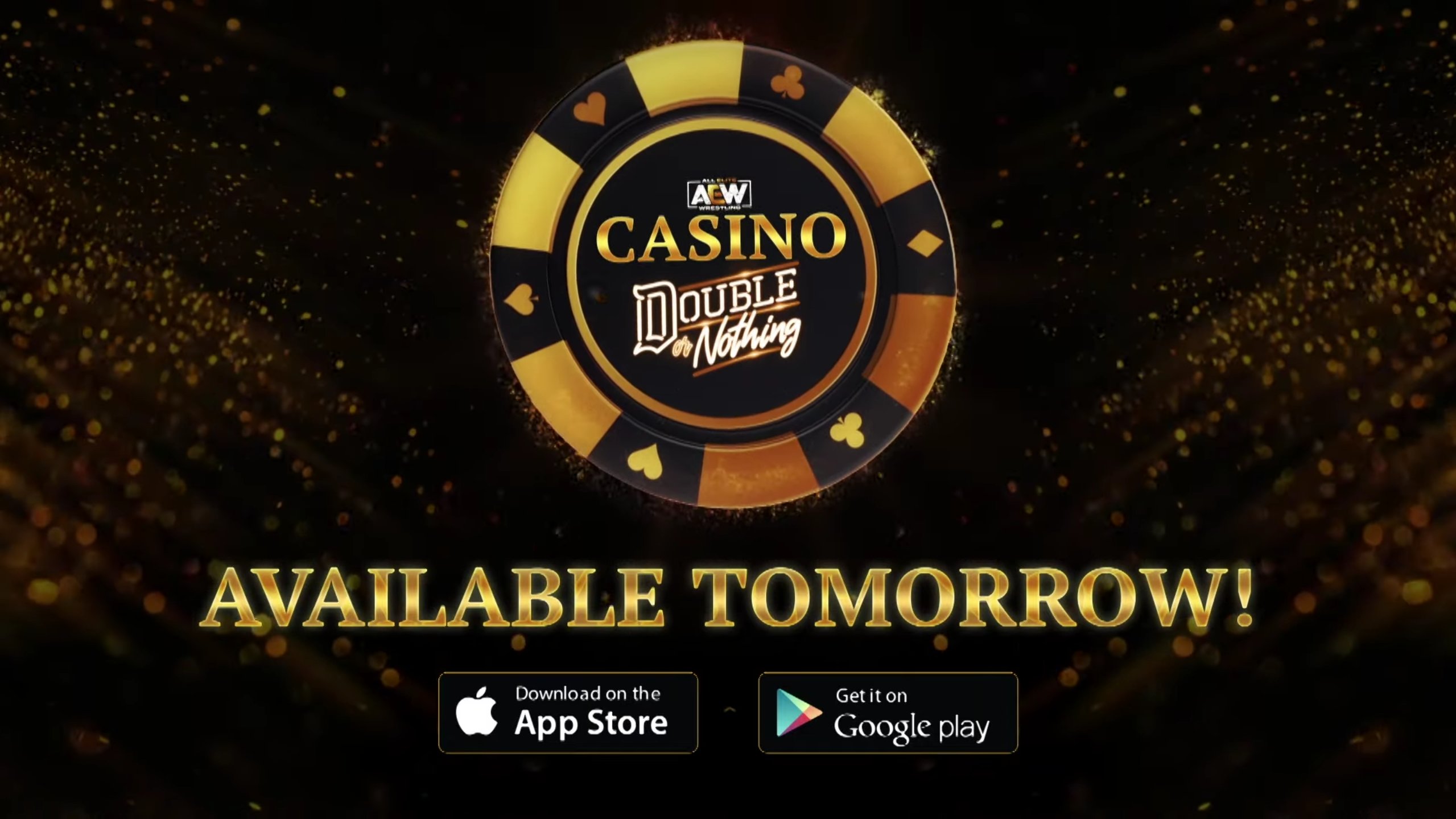 “AEW Casino: Double or Nothing” launches tomorrow, February 26 on iOS and Android. The game’s release date was announced doing the end of the AEW 2.Show.

During AEW 2.Show, footage was also shown of Yuke’s doing audio capture for AEW’s first console game. Kenny Omega didn’t announce a release date for the game, but he did share that every two weeks he’s reviewing something new and there have been no setbacks or hurdles.