Arn Anderson On Why AEW – NJPW Relationship Is Good For Wrestling 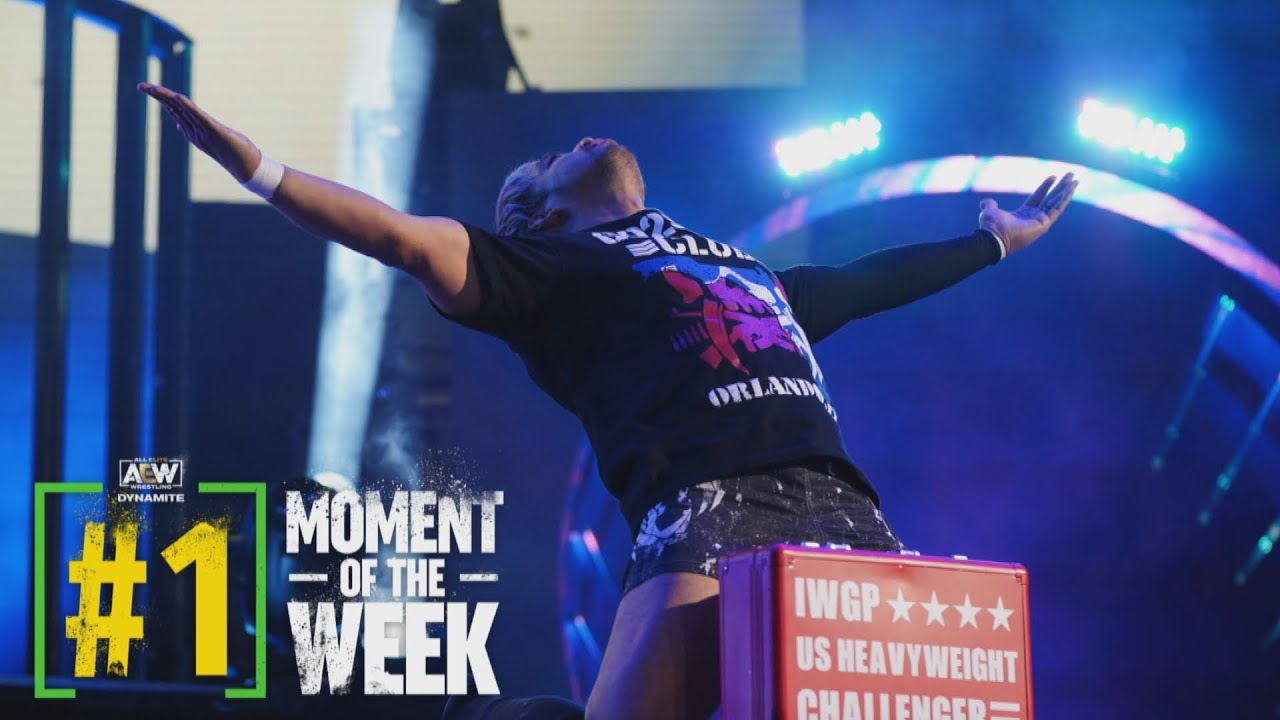 On the latest episode of the ARN Podcast, Arn Anderson talked about the current relationship between AEW, IMPACT Wrestling, ROH and NJPW. Recently, we’ve been seeing talent from NJPW showing up on AEW Dynamite and Impact Wrestling, including KENTA wresting in the main event of AEW Dynamite last week. Anderson mentioned that this continued relationship is only going to benefit the wrestling business and make each company better off.

Since the debut of AEW, MJF has been one of the hottest heels in the company. Anderson talked about meeting MJF for the first time at a Starrcast event. MJF had a run-in with a fan that made Anderson realize how serious MJF was. He said MJF needs to watch some of the things he says because it’s 2021 and not everything will slide.

“I’ll never forget it,” Anderson said. “I couldn’t believe he was given Carte Blanche [to say what he wanted]. I’ve said some iffy things to people over the years but when the kid rolled up to the podium in a wheelchair, and he said to MJF how are you doing and he looked at him and said ‘Better than you.’ I swallowed my teeth, this is a kid in a wheelchair! I think that says everything that you need to say.

“He’s been given Carte Blanche to a degree right now, the kid is a tremendous worker. Part of him is a throwback to the late 80’s as a talent, then you spring forward to 2021, he’s that guy. It’s like [comedian] Richard Pryor in the day, but he’s Richard Pryor today in 2021 when some stuff is not acceptable and you can’t just say some things. I think we go overboard with a lot of those politically correct no-no’s. He doesn’t have any no-no’s you never know what’s going to come out of that guys mouth. He pushes the envelope every single time, I commend him for that. I also hope he’s smart enough to know to pull up a little short of going into bad taste and just being too much.”

“If Tully and I could be 30 and Cody being in his prime and somehow Dustin magically in his prime, as far as a generational, one for the ages and the same history with their Dad,” Anderson said. “That history we had with his father has lasted to this day. Cody has built his own legacy, he’s his own man and recognized as one of the top guys in AEW, one of the faces of the company. Dustin Rhodes is a guy that can go, he can tear it up with the best of them. I think those 2 in their prime and us in our prime? Interesting.”