Batista On Possibly Of Shooting “Buddy Movie” With John Cena 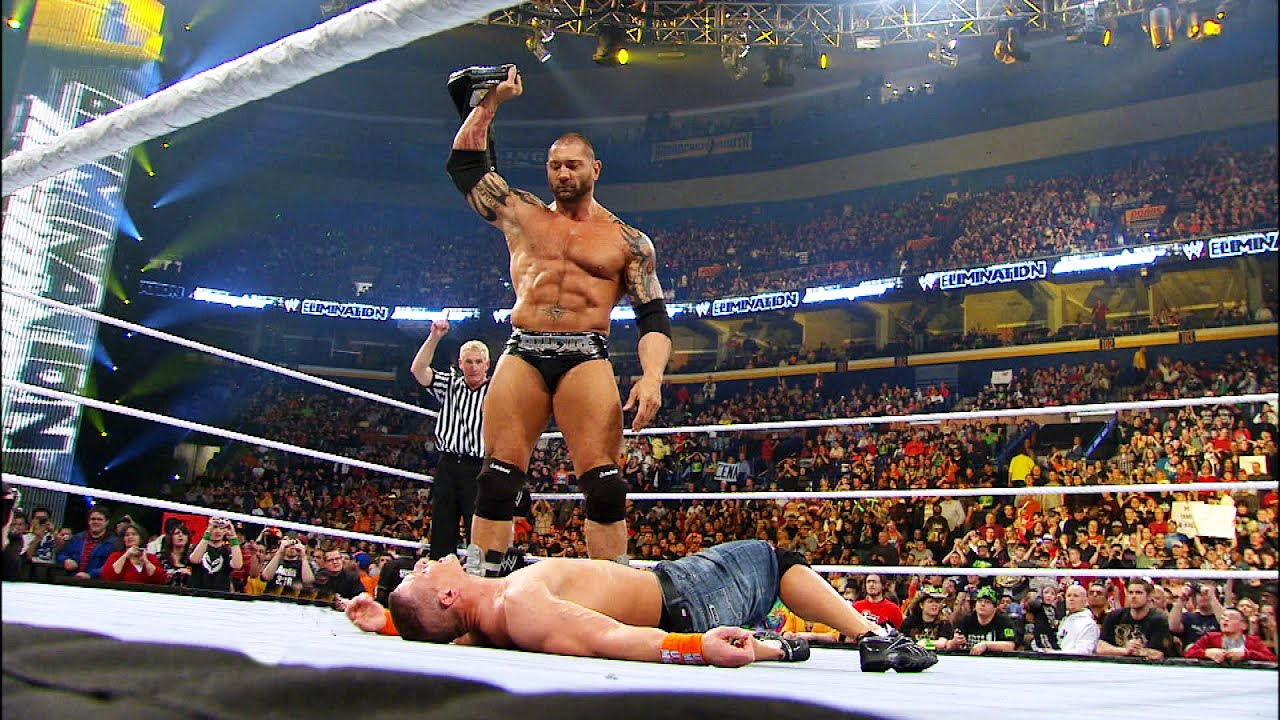 Batista isn’t looking forward to sharing the big screen with fellow WWE legend John Cena, especially if its in a buddy film.

The Guardians of the Galaxy star made that clear while responding to a tweet from a fan, who hopes to see Batista and Cena star together in a “Buddy Movie” – a genre of films that typically sees two male or female actors getting together for an adventure or a road trip.

Batista wrote, “You and you both!” in response to the fan.

Batista and Cena both appeared in ads during Sunday’s SuperBowl LV. While Batista joined Tracy Morgan and Liza Koshy in a commercial for Rocket Mortgage, Cena appeared in the Fast and Furious 9 trailer and also a Mountain Dew commercial.

“The Animal” was originally a part of the 2020 WWE Hall of Fame class but will be inducted this year instead. He will be joined by JBL, Bella Twins, Jushin Thunder Liger, The British Bulldog and nWo [Hulk Hogan, Sean Waltman, Scott Hall, Kevin Nash]. There has reportedly been talk of holding the ceremony as a virtual event.

See below for Batista’s tweet and videos of the Super Bowl commercials: