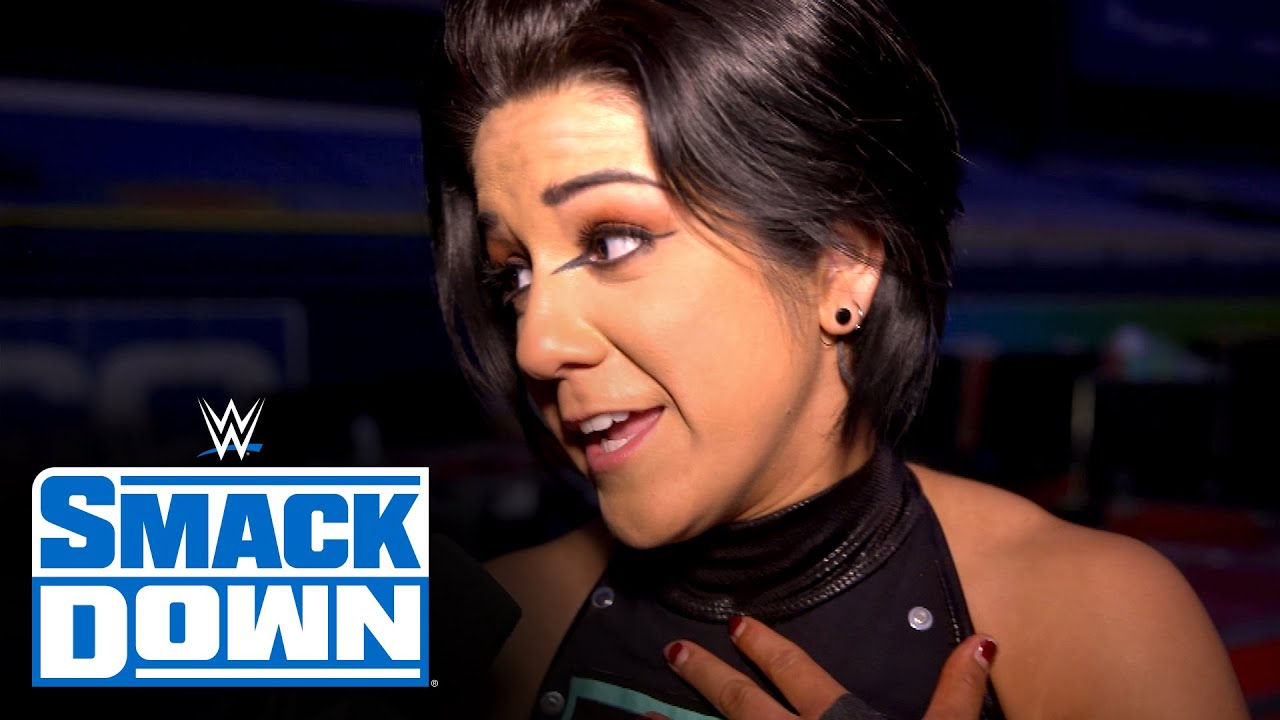 Bayley took to social media yesterday to pitch her own elimination chamber match.

She tweeted, “Give me Riott Squad, Billie Kay, and Michael Cole in the Elimination Chamber. That’s a demand from the Role Model!!!!!! That’s only 5 I know how to count!!!!! Throw in Kayla Braxton!!!!!!!!”

As noted on Thursday, WWE reportedly has no plans for a women’s Elimination match this year as creative sources have heard nothing about that happening this week.

The 2021 WWE Elimination Chamber pay-per-view will take place on February 21 from the ThunderDome at Tropicana Field in St. Petersburg, FL.