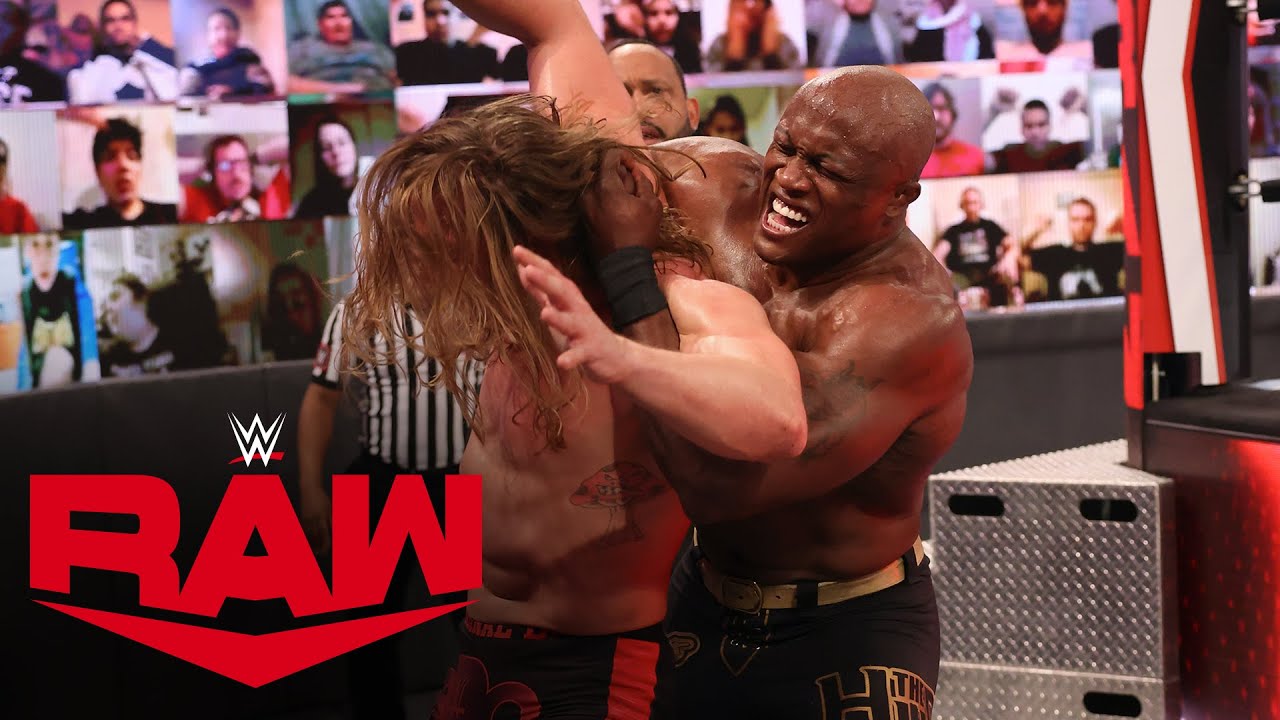 In a chat with Scott Fishman of TV Insider, Lashley stated that Lee could use “a little Hurt Business” to get to the next level in his young WWE career.

“I think he’s the kind of person who might need a little Hurt Business in his life to take him to that next level,” said Lashley. “He is ready to breakout, as are others.”

Lashley was asked if he sees similarities between his WWE run and the career trajectory of Lee.

“Now that you say that, I kind of do,” said The Chief Hurt Officer of the RAW stable. “When I first came in, I was a major player. Then I hovered. At certain times I faced John Cena, Booker T. and JBL [John Bradshaw Layfield], but I never broke through to get that world title.

“Keith has earned respect from a lot of people. He has been going out there and doing everything he has to do.”

Lashley will defend his title against Lee and Riddle in a triple-threat match this coming Sunday at the Elimination Chamber pay-per-view. The match was set up last week on RAW after Lashley brutally attacked both Riddle and Lee following a match between his two title contenders.