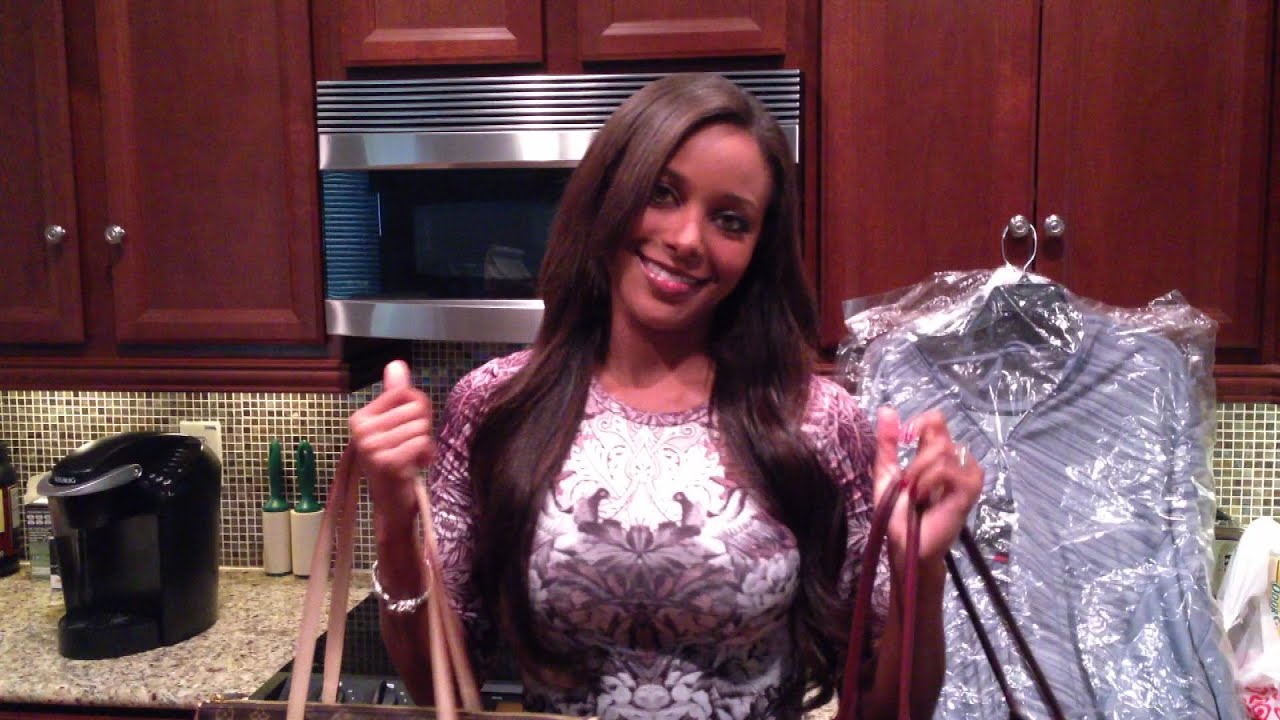 Before the letters “AEW” ever rang true, Brandi Rhodes [fka Eden] found her pro wrestling journey beginning over at AEW’s rival, WWE, in 2011. From there, she went on to become a ring announcer and backstage interviewer for NXT, SmackDown and Main Event. Looking back now, Brandi recalls the excitement she had the very first time she ever stepped foot in the pro wrestling business and how that changed her outlook on where she would take her career 10-years later.

This week, Brandi sat down with Oral Sessions host Renée Paquette and explained how she went from being a model and a master’s degee student in broadcasting to becoming one of the main voices heard in WWE.

“They reached out actually…well, John Laurinaitis reached out to my agent at the time,” Brandi Rhodes recalled on how she got into WWE. “She was like, ‘Would you be interested in doing it?’ I was like, ‘Is there any money in it?’ She was like, ‘Yeah, it’s great! You should look into it.’ I remember I watched SmackDown that night, and there was a young Cody Rhodes on there. I watched it and was like, ‘Ok. I’m interested.’ I saw the women, and they had some cool stuff going on, and there wasn’t anything weird or sexist about it.

“So, I went to Miami, and they had Survivor Series, and they invited me to come. I went backstage, and I met Johnny and really everybody. Everybody was really nice and really cool. Cody didn’t even look at me. But yeah. I sat in the crowd with a few of the other models that they were looking at. We were watching the show, and it was amazing! I didn’t know there was all of this stuff in wrestling: the pyro techs, the crowd knowing all the chants, just the cool s–t that people were doing in the ring. I was like, ‘Wow! This is what I think I’m missing.”

Before she signed on the dotted line with WWE, Brandi recalls just how bad she wanted it and what strategies she had in place to get this dream job, which may have included sabotaging her friends along the way.

Once Brandi signed her developmental contract, she headed down to Tampa to train at the FCW facility. Excited to start her in-ring career, fate had other plans for her. After someone in management got ahold of some of her broadcasting work outside of WWE, she was sent out on the road to begin what would become a five-year career as an in-ring announcer. Looking back, she was not too keen on the change.

“I went to Tampa and started training. It was great,” she exclaimed. “I had Norman Smiley and Dusty [Rhodes]; it was a great group of coaches. Not a lot of girls were there at the time. It was Trinity [Naomi], AJ [Lee], Aksana, Celeste [Kaitlyn] and Su Yung. So, that was pretty much it; a small group. They were super fun.

“And then, I got called up to the road because someone did some research and figured out that I was a broadcaster, and they needed a new female ring announcer. So, I went up and announced, and everyone was like, ‘Cool. Come back next week.’ And then, I just kept announcing, and they told me that I couldn’t train in the ring anymore because I was going to get hurt training. It just dragged on for so many years.”

Now that she has changed the course of her professional career, Brandi hopes that fans of AEW and WWE will stop putting her in a pigeonhole as a ring announcer or Cody’s wife and instead look at her for the contributions she’s brought to this industry.

“I’m never going to take lying down that I don’t deserve to do this because, originally, I was doing something else, or I don’t deserve to do it because of who my husband is,” she clarified. “I can’t control those things, you know? I think I deserve as much of a chance as anyone else. I think it’s easy for people to say, ‘Well, she doesn’t work hard.” Well, I didn’t break my collarbone taking it easy.”

Previous
Photo: Charlotte Flair Looks Ripped In New Instagram Bikini Post
Next
Mike Bennett On How AEW And ROH Have Been Handling The Pandemic