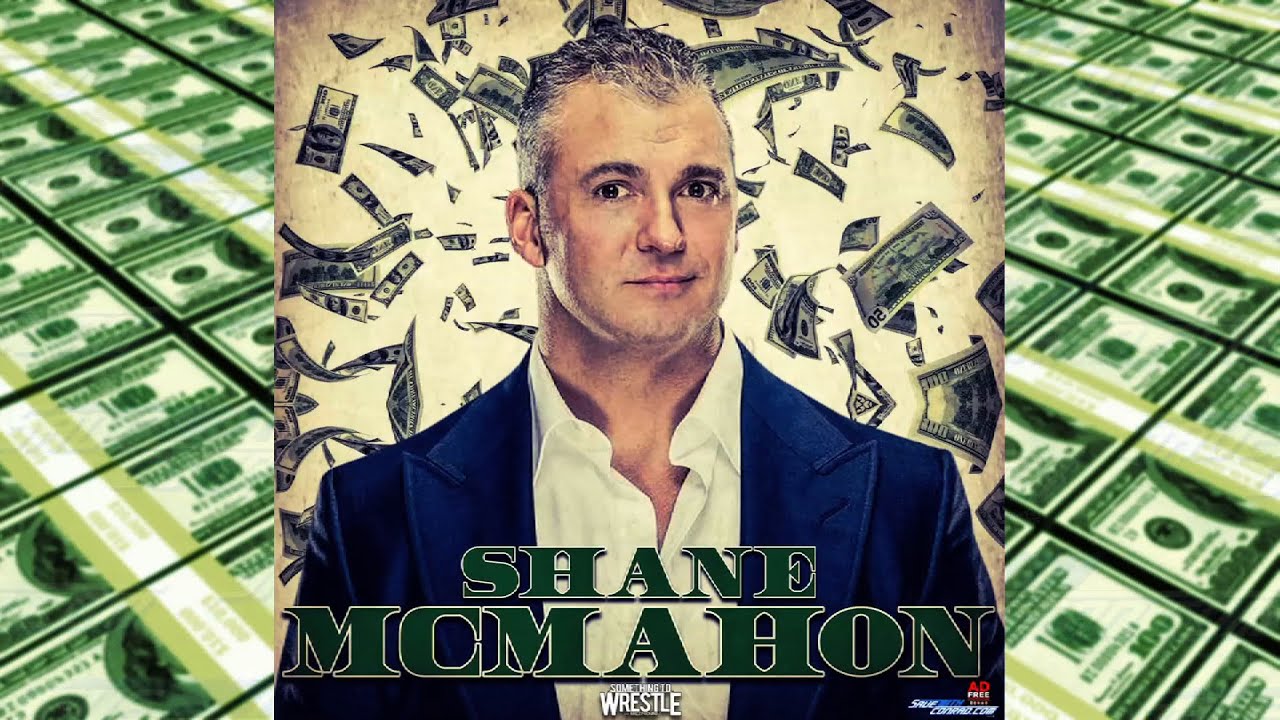 While Shane McMahon spent over half of a decade away from WWE, he remained a popular figure among WWE fans.

Speaking on Something to Wrestle, Bruce Prichard discussed the prodigal son’s role in creating WWE’s website.

“Yeah, Shane was a big part of WWF.com, and even going back to, as you look at the different things Shane did, Shane started on the ring crew as well, when he was going to go on the road and learn the business,” Prichard said. “He set the rings up, tearing them down every night.”

While Shane-O-Mac was cutting his teeth in the business, Prichard revealed he and the Macho Man only had the intentions of grooming Shane to work behind the scenes.
“We had strict instructions, Randy Savage and I did. That under no circumstances, we were to let Shane get in the ring and take bumps or anything like that,” Prichard said. “Once the ring crew got there, they would get there early. They would set up the ring. We’d go work out and then, come back.”

Despite their best efforts, the two could not keep Shane away from the squared circle.

“Shane just so badly wanted to get in the ring,” Prichard said. “Savage agreed, ‘Yeah, brother. Come on! I’ll teach you things.’ I was the tackling dummy. I was the first one to lock up with Shane and work with him. It was a lot of fun. Shane wanted to know everything and be a part of as much as he possibly could.”

Shane wowed millions with his death-defying stunts within the ring, and according to Prichard, he carried that same mental attitude when he was working backstage.

“I thought he was very good. Shane had the same intensity in the office and in the business and the same intensity he had in the ring,” Prichard said. “Being able to utilize that and in business on that side of things, having the last name, McMahon, wasn’t something that people held against him.

“Shane was just integral. He was doing the magazines. He was doing all of the internet stuff and had these global aspirations and able to get out and have the people in the right roles to be able to negotiate those deals and get involved. So, he was out there doing it.”

For a good part of the Attitude Era, The Corporation stable commanded TV time as on-screen antagonists. Eventually, the group merged with another faction, The Ministry of Darkness, when Vince McMahon was revealed as the mysterious ‘Higher Power’ that Undertaker had been teasing for weeks.

To this day, there has been speculation on if the WWE Chairman was always pencilled in for the role. Prichard shed some light on the situation, saying some wanted to bring in a former AEW Tag Team Champion to lead the giant stable.

“There was no original plan, which is what f–ked up the original plan,” Prichard said. “Russo wanted to bring in Christopher Daniels. I don’t think they ever really had anybody for The Chosen One.”