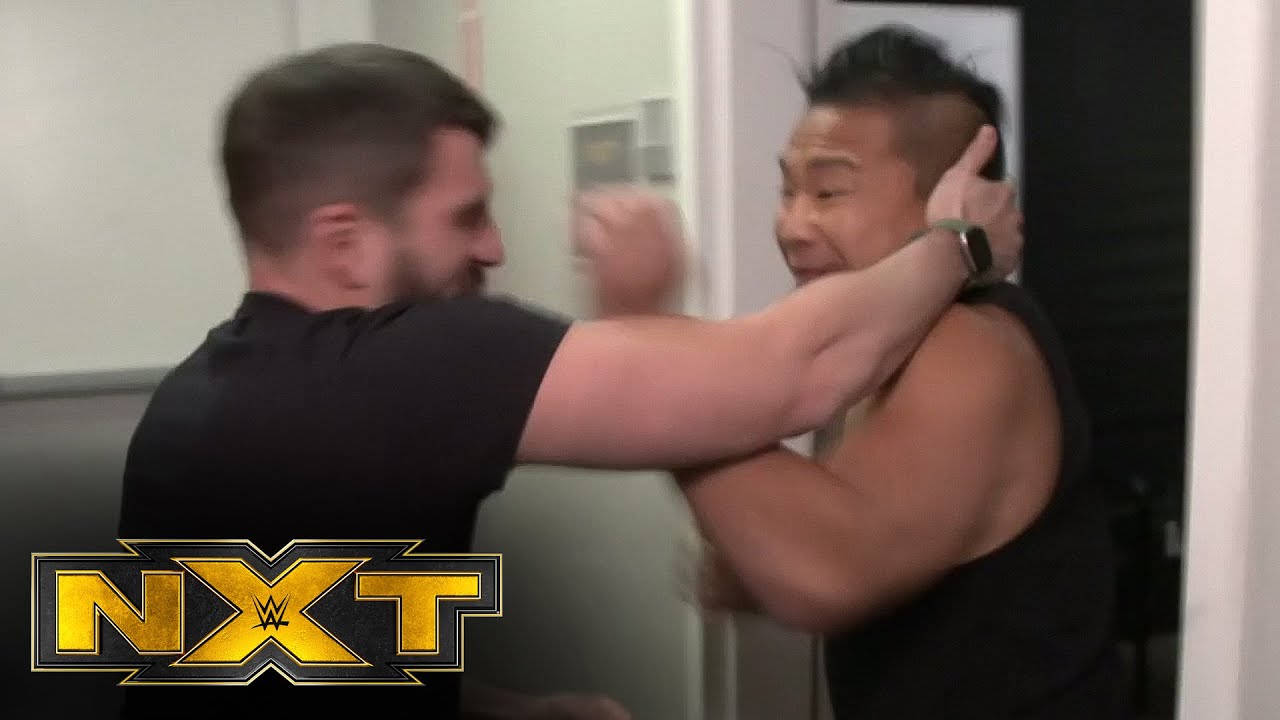 NXT North American Champion Johnny Gargano has been pulled from his match against KUSHIDA at this Sunday’s NXT TakeOver: Vengeance Day, according to Austin Theory.

“I just left Mr. TakeOver Johnny Gargano’s house, and I can’t hold this in anymore. Johnny’s out of TakeOver,” Theory informed via a video clip on Twitter. “He will not be there for Vengeance Day, and its all because of you, KUSHIDA.”

Theory went onto reveal that he will now face KUSHIDA on tomorrow night’s episode of NXT.

“I’ve always got a smile on my face but its time to be serious. I’m not playing around. Tomorrow night on NXT, KUSHIDA, you will pay. Not in cash or credit, but you will pay in the form of an ass whooping from Austin Theory, and that is The Way.”

WWE has yet to officially confirm the status of the NXT North American Championship match on Sunday.