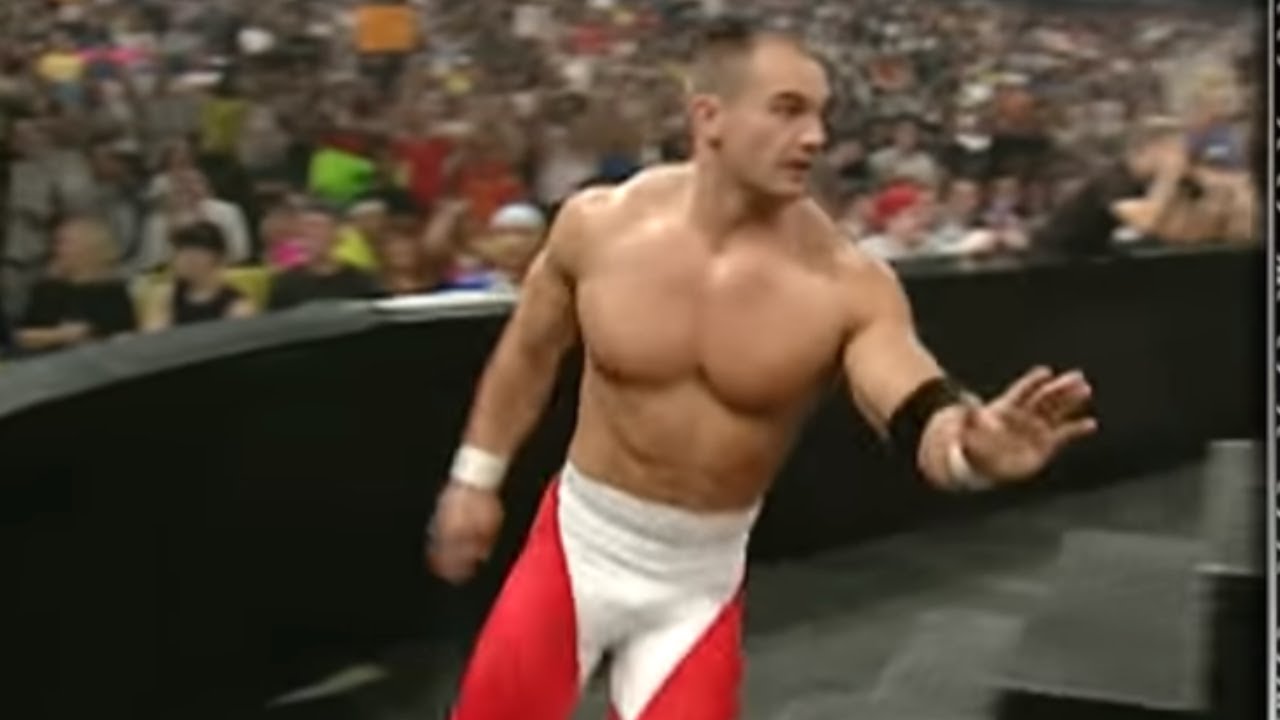 AEW star Chris Jericho and Lance Storm, former tag team partners who broke into the wrestling business together, shared the ring for a rare PPV match back in 2005 — at WWE’s ECW One Night Stand.

A fan on Twitter recently noted how Jericho and Storm “absolutely killed it” during the opening match of a card that also featured Chris Benoit vs. Eddie Guerrero and The Dudley Boyz vs. Tommy Dreamer and The Sandman.

Jericho noticed the tweet and revealed he felt insulted by WWE for the time allotted to the match [7 minutes, 22 seconds].

“I’ve never seen that match. I was insulted at the time they gave us and I’ve never recovered,” he wrote.

Storm won the match after Justin Credible interfered and hit Jericho with a kendo stick.