Chris Jericho Reveals Who He Believes Is The Next Big Superstar 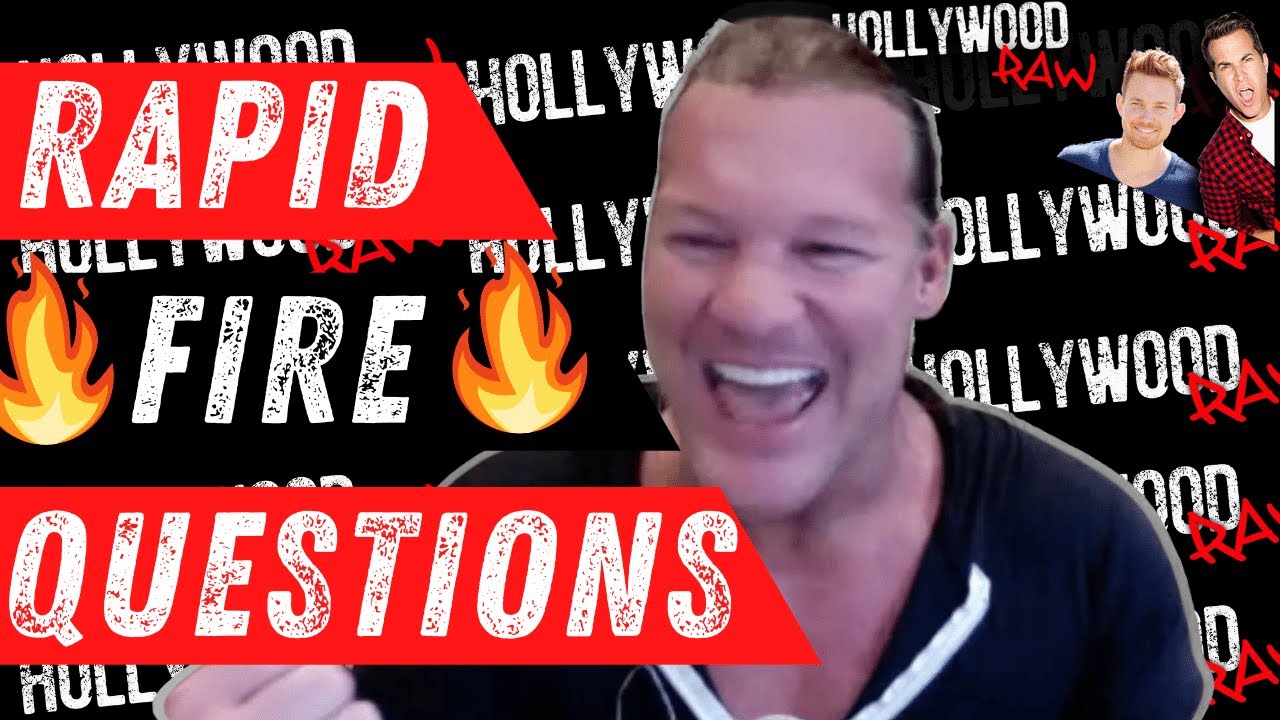 One of the best things about AEW is that it has many young and unknown talents who could be the next Superstars in wrestling a couple of years from now. There are some big names like Chris Jericho, Cody and Jon Moxley, but most of the roster never featured in a national promotion prior to joining AEW.

Jericho has seen these young talents up close and has been in the ring with many of them. Thus, when he appeared on The Hollywood Raw Podcast with Dax Holt and Adam Glyn and was asked who the next big superstar in wrestling is, he picked out someone from the AEW roster.

At All Out in 2019, Jericho defeated Adam Page to become the inaugural AEW World Champion. However, just days later the belt was stolen from Jericho while he was out to dinner in Tallahassee, Florida. It was eventually found shortly thereafter on the side of the road and returned to Jericho.

But Jericho believes there is more to the story and thinks an elaborate scheme was planned out to take the title before the thieves realized there wasn’t much they could do with it. He gave a detailed explanation for how he thinks the belt went missing.

“It’s such a long story. Yeah, in retrospect, I’m pretty sure it was a big sting, because it’s… Long story short, I was on a charter plane that had the land in Tallahassee because there was a storm, so we went to get something to eat. Rather than wait for the plane, I got a limo to come grab me with something to eat and drive us home,” recalled Jericho. “I think when we got dropped off for something to eat, which was not the place I wanted to go, it was a place that the guy suggested. Maybe when he came inside to look for me, even though I was sitting right there and I saw him, that maybe his buddy came and grabbed it out of the back because there was some other stuff.

“There was a thing of flowers that was into that, that I gave my wife that had shattered on the ground. I think it was just a big sting. Hey man, we got this belt in here, come steal it. Then when they realized what they had and the fact that like, what are you going to do with this thing? You can’t sell it anywhere. It’s like stealing a ’59 Les Paul from Keith Richards. It’s worth 500 grand, but who’s going to buy it? Everyone knows Keith Richards lost the Les Paul. You know what I mean? I think when they realized that they couldn’t do anything with it, they just kind of left it on the side of the road for somebody to pick up and turn in to the police department.

“It was just really weird. The police were taking pictures with the belt and posting it on Twitter and then they deleted it. It was just a very strange situation for this title that was barely 12 hours old.”

The belt was found on the side of the road by Frank Price who is a Florida State University employee. He listed it under Lost & Found on Craigslist before being notified it was part of a theft investigation. He then brought it to the Tallahassee Police Department where it was eventually returned to Jericho.

But one of the hosts of the podcast, Dax Holt, thought it was suspicious that the title was just left on the side of the road and Jericho gave his opinion.

“It wasn’t left, yeah. I could go deep into it,” stated Jericho. “There’s so much other stuff in there where it really was like a Hardy Boys mystery book when you read them when you were a kid, Nancy Drew.”