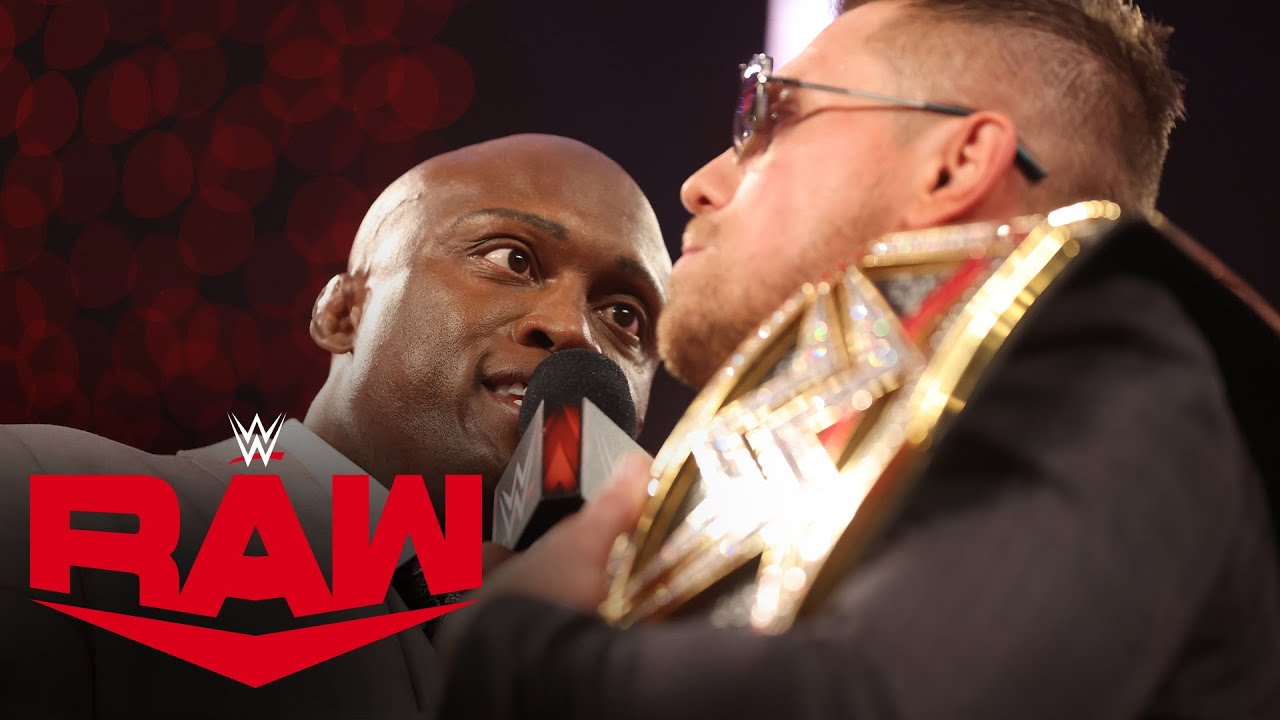 On the latest episode of WWE After The Bell, Corey Graves and Vic Joseph talked about the fall out from Elimination Chamber this past weekend. At the event, The Miz became the new Universal Champion after cashing in his Money in the Bank briefcase due to help from Bobby Lashley attacking Drew McIntyre. Graves mentioned how Lashley has been standing out to him for years now and wants to see him enter WrestleMania 37 as the Universal Champion.

“If I were any further in you would have to surgically remove me from Bobby Lashley,” Graves said. “This is a long time coming, I love it so much. I have been singing the praises of Bobby for far too long, Lashley is a guy that for me, I just see dollar signs when I look at him. It’s just a matter of the stars aligning and putting him in the proper position.

“Here’s a guy that loses the U.S. Championship, lays out Drew McIntyre at the end of Elimination Chamber and now is coming for The Miz and the WWE Championship. Give me Bobby Lashley marching into Raymond James Stadium as the WWE Champion against anybody, I don’t care, I’m here for it.”

Vic Joseph talked about being a supporter of Bobby Lashley as well, saying he loves seeing him in the title picture because it’s something new and fresh. He said he’s everything that you could want in a champion and puts fear into everyone that’s around him.

“I’m in on Bobby Lashley as well, I love the fact that he’s in the championship picture,” Joseph said. “It’s fresh, it’s new, it’s different. Bobby Lashley is someone who scares the majority of people. If you were walking down the street or in an alley or in a restaurant and accidentally dropped your drink on Bobby Lashley and he turned at you and gave you a glare, you would probably wet your pants.

Joseph continued to say he’d love to see Lashley win the title against The Miz this coming Monday and head to WrestleMania 37 as the champion. He also suggested his opponent be the former UFC Heavyweight Champion and NCAA Champion, Brock Lesnar.