Dax Harwood Opens Up About Struggles With His Weight 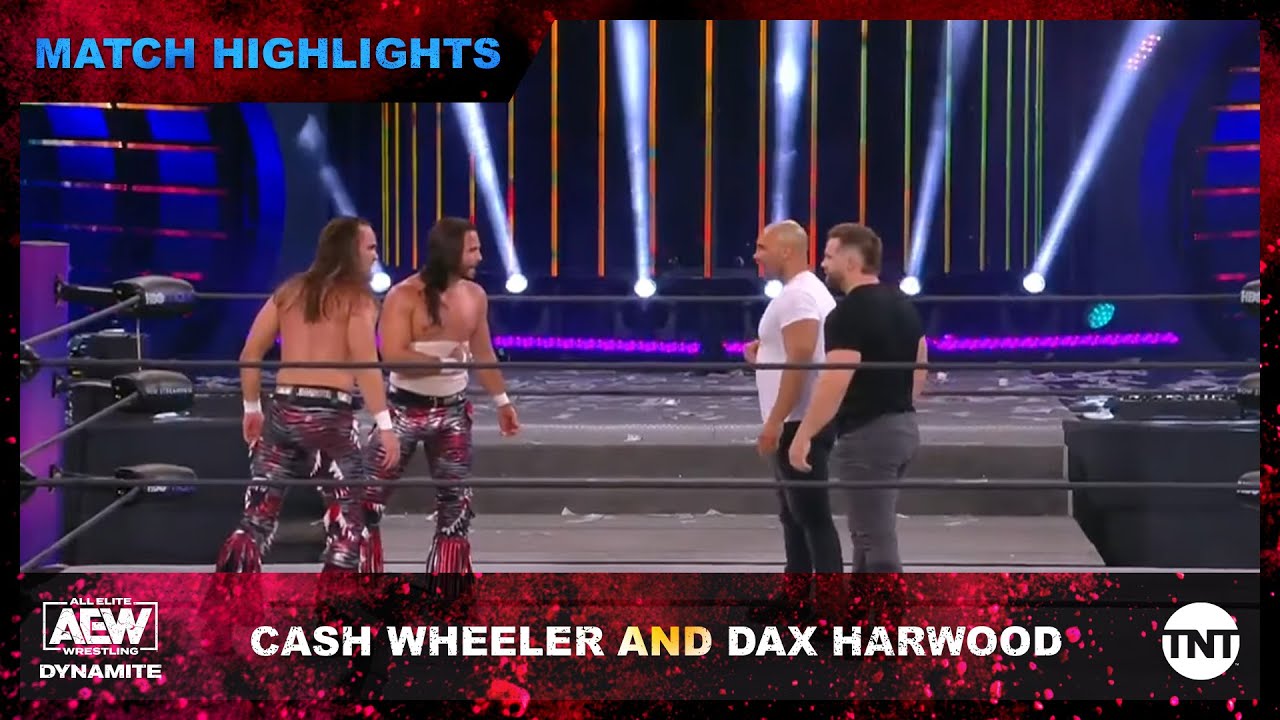 AEW star and one-half of FTR, Dax Harwood has taken to Instagram to discuss his struggles with his weight.

In his post, Harwood revealed that at one time he was bulimic. He also revealed how his highest weight was 282lbs and how he tried every diet but it never worked because of his fear of food.

Harwood went on to praise his friend and coach Ferlan Bailey, who has helped put him on a healthier path.

He ended his post with, “Now all you internet fans can go back to talking about his “dad bod and loose skin.”

Getting real for a second, I’ve always struggled with my weight. At one time, I was actually bulimic. My highest weight was 282lbs, which on a 5’10” frame is not very “attractive”; nor healthy. I’ve tried every diet, but they rarely worked because I’m so afraid of food. I was scared of going backwards..

With the help of my friend @ferlanbaileyifbbpro, he’s put me on a healthier path and continues to guide me along even when I question him..More than a coach, he’s a great human being. If you have dietary or workout needs, this is the guy for you! Thank you Ferlan, for all your help..

Now all you Internet fans can go back to talking about my dad bod and loose skin!

Sonny Kiss wrote, “You’re the ONE. Such an inspiration. ♥️” and WWE star Apollo Crews commented, “I love it! 🙌🏿”