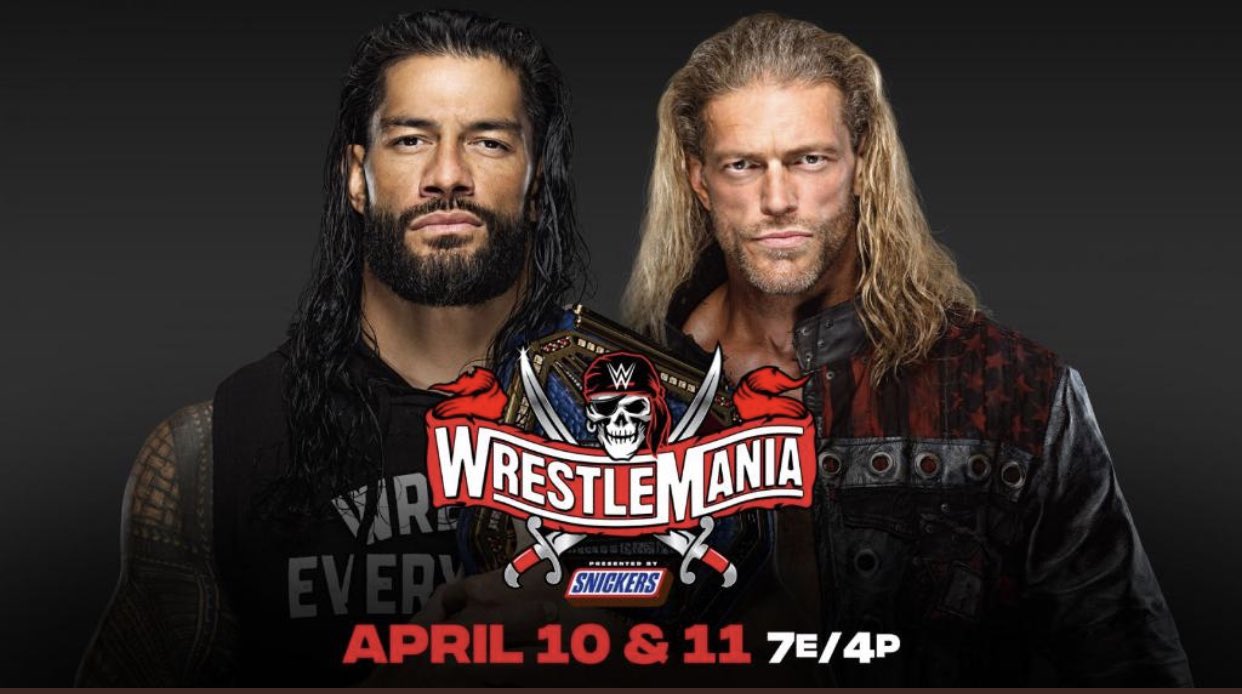 WWE Hall of Famer Edge is officially not assigned to any main roster brand. However, he is likely to be active on SmackDown over the next few months – in the lead-up to his match against WWE Universal Champion Roman Reigns at WrestleMania 37.

Earlier on Monday, a fan on Instagram expressed displeasure that Edge would become a permanent member of the blue brand if he captures the Universal Championship in April.

The fan wrote that the SmackDown roster is filled with “rookies” and he’d rather see Edge on RAW.

Edge, the winner of the 2021 Men’s Royal Rumble, attacked Reigns with a Spear at Sunday night’s WWE Elimination Chamber pay-per-view, immediately after “The Tribal Chief” retained his title over Daniel Bryan.

See below for a screengrab of Edge’s response to the fan: