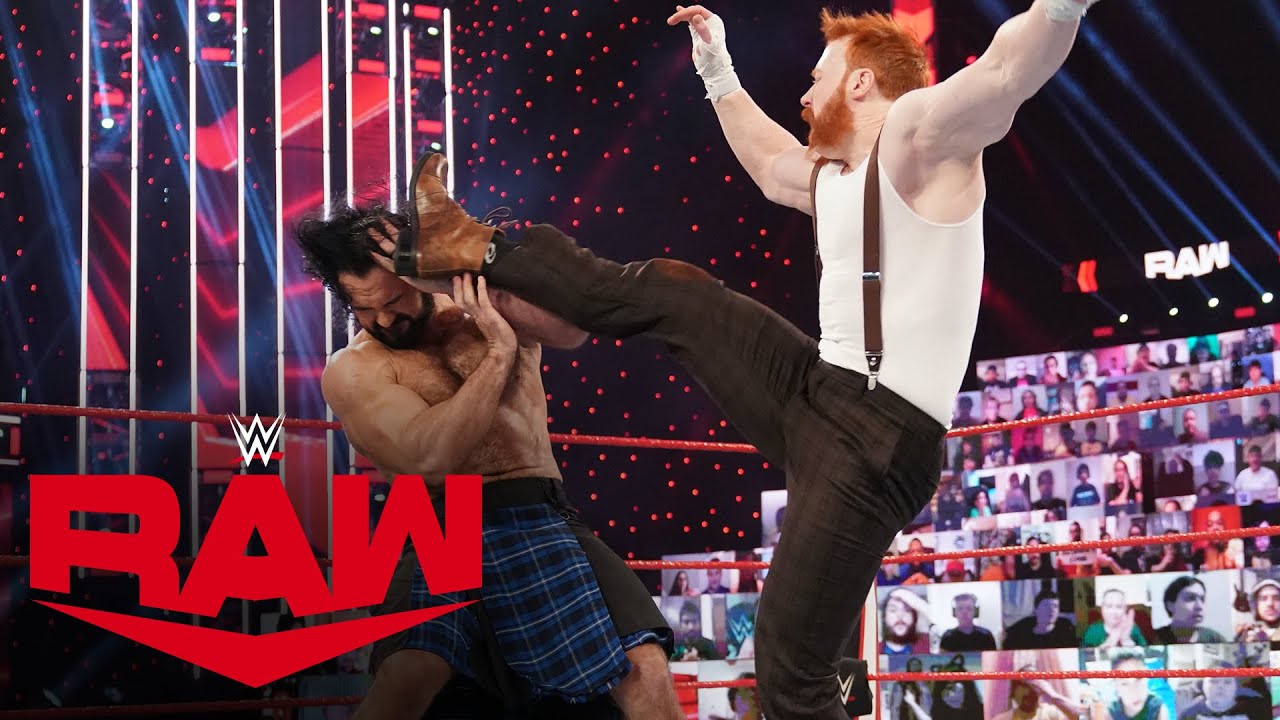 When Edge returned at last year’s Royal Rumble for his first competition in nine years, many thought it would just be a one-time appearance for the Rated R Superstar. But he stuck around for a feud with Randy Orton which ended prematurely when he tore his triceps in June.

At 46 years old, that would be a sign to most that it’s time to hang up the boots. But Edge pushed through rehab in order to return at this year’s Royal Rumble where he won from the No. 1 entrant spot. Now he is on to WrestleMania and he knows how much longer Edge will compete. He was asked what his future plans are for the ring in an interview with CBS Sports.

“I didn’t come back to just do a greatest hits tour,” he said. “That’s not why I came back. I didn’t just want to do regurgitated greatest hits. I wanted to come back because I wanted to tell compelling stories. I wanted to get in with a lot of talent so that … if I could impart wisdom from 29 years of doing this, in terms of trying to tell a story, that’s really exciting for me. I love so much of this talent, and it’s exciting to be able to get in with them. Did I necessarily know that I was going to try to work toward WrestleMania? No. A lot of those things are out of your hands. I did know I was going to put the work in to be able to do it if called upon. That’s part of my responsibility in coming back, as well.

“I don’t just want to be another body. I want to be able to help, and to help the totality of the industry if I can. If that means that this year Edge main events WrestleMania? Ok. I will do my part to make that happen and make it as compelling as I possibly can. But I also want to get in there with loads of talent. My goal is to come back and tell great stories in the main event of WrestleMania or on Raw, whatever it is. I came back committed to this. After my family, this is my top priority. If I’m asked to be in a title program heading into WrestleMania? I’m here every week. That’s the way I operate. I’m not going to be a guy who comes in for one week and floats off for eight weeks. If I’m involved and I’m in the mix, I’m going to be here every week because that’s how I operate.”

Edge’s comment about not being a guy who comes in for a week and then disappears for eight weeks indicates we shouldn’t expect a Goldberg-like schedule from him. As for his program at WrestleMania, he hasn’t declared if he’ll challenge Drew McIntyre or Roman Reigns for their respective world championships, but Edge also indicated that he could even challenge for the NXT World Title.

“To me, I can’t go wrong,” he said. “They each bring something different to the table and just as appealing in terms of the kind of story they can tell. They’d all be different stories and I don’t think you can go wrong with any of them. It’s just what’s going to be best for business. I don’t know what that is, honestly. With Drew, you can follow his road to get back here and my road to get back here. You have two guys who didn’t know they’d ever get back and who are now here and possibly main eventing WrestleMania for the WWE championship. That’s compelling.

“Equally compelling is a guy like Roman Reigns, who I feel has been unleashed and been allowed to get the guy out that I always knew was in there. It’s really exciting to see a performer clicking on so many levels and telling amazing stories. I look at that and I think, ‘Whoa, man, that would be fun.’ It’s an entirely different dynamic than Drew, and I would be and an entirely different story. Maybe it’s not based on respect — it’s Rocky and Apollo Creed. Then I see a guy like Balor who has never been better, and that’s exciting too. It’s an embarrassment of riches, is what it is.”