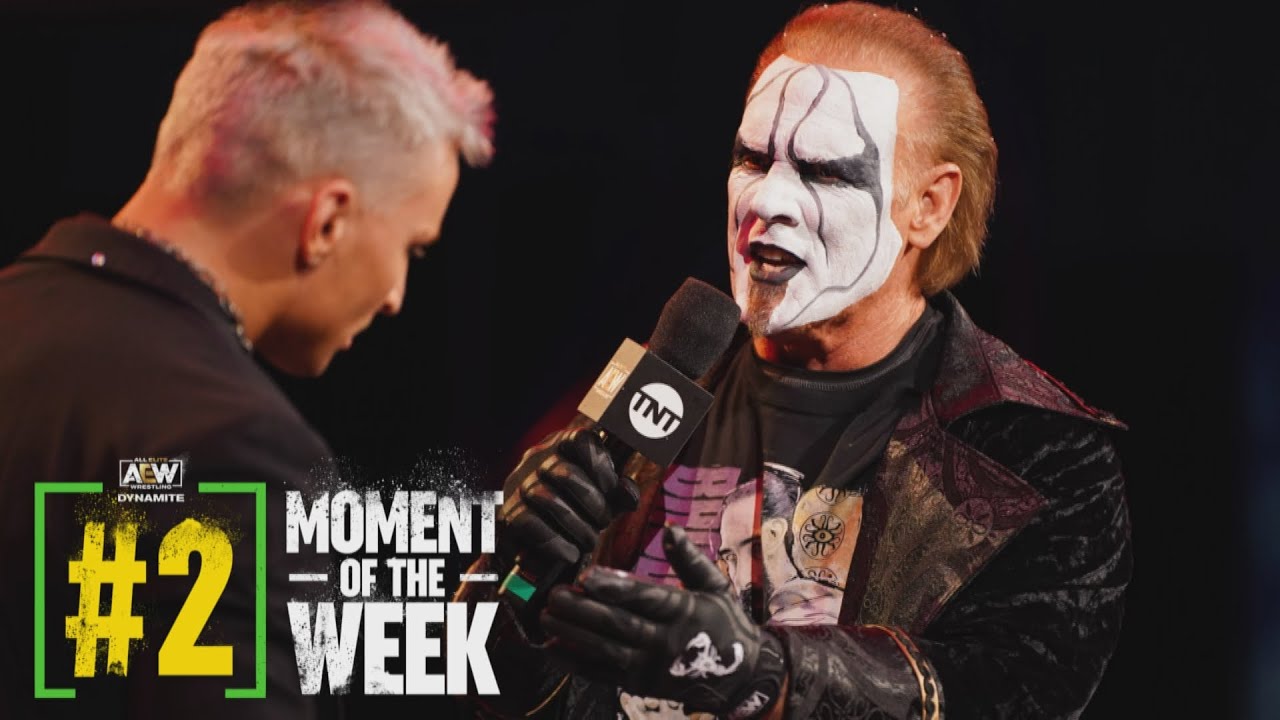 On a recent episode of the 83 Weeks Podcast, Eric Bischoff discussed the Wednesday Night War between AEW Dynamite and NXT. Bischoff said talent in AEW and people who talk about the wrestling war need to be careful and realize WWE has a much bigger advantage than AEW right now due to the talent and longevity of the company.

“WWE still has a lot of advantages that AEW doesn’t have,” Bischoff said. “They’ve been around a lot longer, they’ve got a built in audience between Monday Night and Friday Night. It’s easy to cross promote their different shows. AEW doesn’t have that advantage.

“WWE has established talent, a lot of them, that have been big stars and important characters for decades in some cases who have reached that level of brand awareness. AEW has a few of those, Chris Jericho and Sting there are exceptions, but if you look at the rest of that roster, for the most part 80% of the AEW roster are relatively new up and coming stars.”

Bischoff encouraged AEW to embrace the fact that they are the underdog and that way fans will want to cheer on the underdog. He mentioned how some people are dubbing this a WWE vs. AEW war when it should be recognized that AEW is going to war with their third brand.

Bischoff noted that AEW still needs a lot of time to grow and mature in order to ultimately compete with WWE. He said that maybe one day they will be able to compete with Raw or SmackDown and make this war truly about WWE vs. AEW.

“Quit pounding the f***ing drum every time,” Bischoff said. “Rather than banging that drum and bragging about it, be humble about it. Maintain that underdog status and you’ll find that you’ll be able to grow your audience which is something AEW is going to need to do to be successful long term. Grow that audience year after year after year so that at some point you do become a viable competitor on a level playing field with either RAW or SmackDown.

“Don’t try to be Coke vs. Pepsi until you’re capable of doing it. Embrace the fact that you’re still trying. Make people get behind you, make people want you to succeed. If you’re an AEW fan and you start banging that drum about how much better AEW is than WWE the sooner people are going to go, not really, that’s not true. Once too many people start seeing through that, you lose your underdog status.”

Bischoff also clarified that he wasn’t talking about Tony Khan and how he has handled the Wednesday Night War. He said Khan has done a fantastic job, but name dropped Chris Jericho as someone who needs to watch the way he talks about the wrestling war.

“I’m not throwing darts at Tony Khan at all,” Bischoff said. “By no means am I being critical of Tony or things he’s said and done because he hasn’t been guilty of what I’m talking about. It’s the people in the orbit, around him. Some of them are closer than others. Chris Jericho, be careful. Don’t bang that drum yet. I respect the f*** out of Chris, this is just me being honest having been through the battles. Don’t make the same mistakes I made. Be careful.”