Eric Bischoff On How Important WCW Was To WWE And AEW 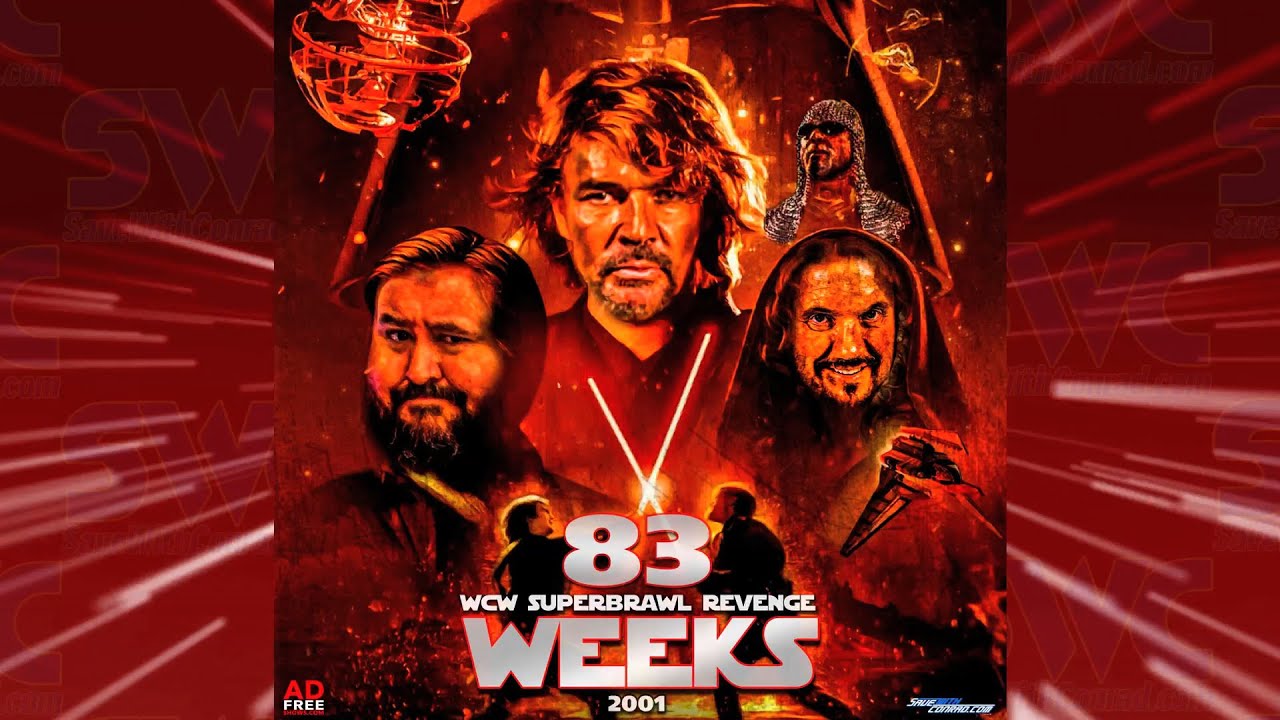 During the latest episode of the 83 Weeks Podcast, Eric Bischoff talked about the downfall of WCW in the 1990s. He said issues regarding TimeWarner were the main reason WCW was on the downfall. Bischoff mentioned that in 2001, TimeWarner and Turner Broadcasting were fully prepared to let the company die.

“It was a combination of a couple things,” Bischoff said. “WCW was on the chopping block with TimeWarner, AOL, even many executives in Turner Broadcasting that realized Ted Turner was no longer calling the shots at Turner Broadcasting. Ted Turner was the only thing that kept WCW from the chopping block going back probably to 1992, with Ted out of the picture, there were some financial shenanigans. That was one big factor, that probably started late 1998, by 2001, WCW was terminal and ready to pull the plug and was looking forward to doing it.”

“My own lack of focus probably from the early part of 1999, I just wasn’t on my game creatively. All the things that got us to the dance that made Nitro such a huge success, that changed the industry forever to this day, all the great things that were happening, my head was no longer in the game.”

Bischoff continued to talk about the importance of WCW to the wrestling business. He said Jim Crockett Promotions had a major affect on all of the wrestling companies we see today.

“When you follow that web, it all goes back to the centre and the web of WCW and in my opinion the success of WWE, the product we see today and the fact that AEW is on TNT, all of that goes back to the centre of that web which is Jim Crockett Promotions. I wouldn’t be sitting here talking to you today if it weren’t for Jim Crockett Promotions, that’s how significant it is.”