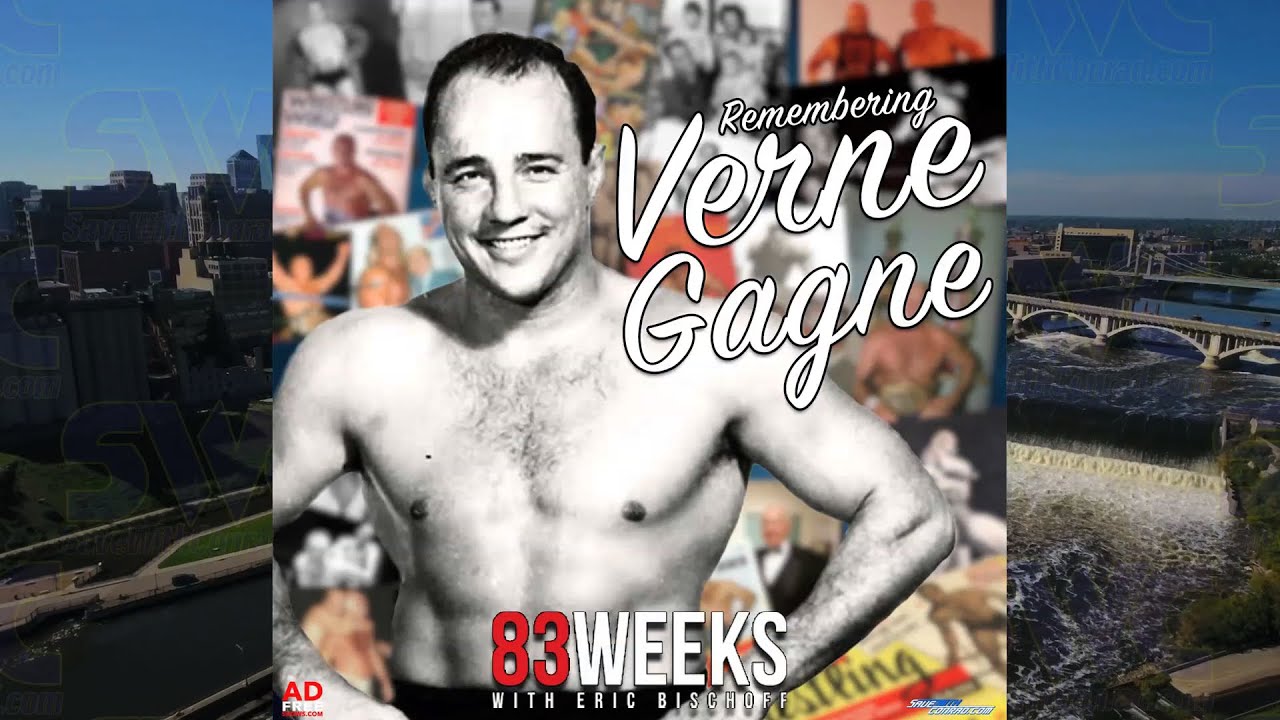 On the latest episode of the 83 Weeks Podcast, Eric Bischoff talked about one of his mentors in the wrestling business, former AWA owner Verne Gagne. Gagne took Bischoff under his wing during his time in AWA and along the way, Gagne impacted the careers of talent like Hulk Hogan and Jesse Ventura. Bischoff talked about Gagne’s ability to book a wrestling match, saying his psychology for wrestling was better than anyone he’s ever been around.

“Verne knew wrestling psychology in a real way better than anybody I’ve met so far in my life including Vince McMahon,” Bischoff said. “By a mile, Vince McMahon. By a mile, me, maybe two miles. Verne had a unique sixth sense about psychology and its application inside the ring.”

The former head of WCW also talked about Vince McMahon and his relationship with his daughter, Stephanie. Bischoff mentioned that Stephanie is a major part of his life and Vince holds her atop a massive pedestal.

“Stephanie McMahon is the absolute apple of his eye,” Bischoff said. “Vince holds Stephanie as a father on such a high pedestal, also because of what Stephanie has done as a professional. She’s very very successful, she’s learned so well, she’s so good at what she does. Between the way I think Vince looks at Stephanie as a daughter emotionally and what she’s done in WWE, Stephanie is such a special part of Vince’s life.”

Bischoff discussed getting a tryout with WWF during his time under Verne Gagne in the AWA. He said Verne was going months without paying him, so he decided to try out for the WWF in the early 90s.

“I made sure to ask and not tell,” Bischoff said. “I just explained to him the situation I was in, I wasn’t asking Verne for money. I knew if I got the job [with WWF] there would’ve been no hard feelings because I was honest and 100% transparent. I also knew if I didn’t get the job, I’d still have the relationship that I valued so much with Verne for the same exact reasons.”

Bischoff also mentioned that one of the last conversations he and Verne had was about a talent that Verne wanted him to bring into WCW. He talked about the talent and how Verne thought he could be a massive star in the wrestling business which turned out to be true.

“I remember one of the last conversations I had with Verne was Verne Gagne calling me and pitching me this guy called Brock Lesnar,” Bischoff said. “Verne was so close to the University of Minnesota wrestling team, he was really close with the coach there. Verne was always supporting the University of Minnesota wrestling team and obviously when Brock was a big star there, Verne thought for sure that Brock could be a huge star. Verne called me while I was in Atlanta.”

Bischoff noted that Gagne’s company went out of business at the hands of Vince McMahon. He said the Gagne family would always tell him about the evil Vince McMahon and how he stole their company from them, but later learned that story wasn’t really the truth.

“One of the reasons that Verne ended up  the way he ended up is because he was very stubborn,” Bischoff said. “He had one way of thinking. There was not a lot of room for alternative ideas or approaches to business. I listened to the stories both Verne and Greg told me about how Vince McMahon stole their territory, stole their talent, completely pissed on the AWA. I heard those stories several times a month on average. Later on, I realized it wasn’t exactly the way Verne and Greg told the story, there was another side to that coin.”

Bischoff discussed why he never asked Verne Gagne to come work for him in WCW. He said it would’ve been a bad decision because his long time mentor would’ve just been miserable.

“I knew Verne would be miserable at Turner and in WCW that was in Turner,” Bischoff said. “There was a world, a completely different world than Verne had any direct knowledge of. I would’ve never suggested something knowing deep down inside it would’ve caused frustration or worse in Verne.

You can check out the episode below. If you use any of the quotes in this article, please credit 83 Weeks Podcast with a h/t to Wrestling Inc. for the transcription.