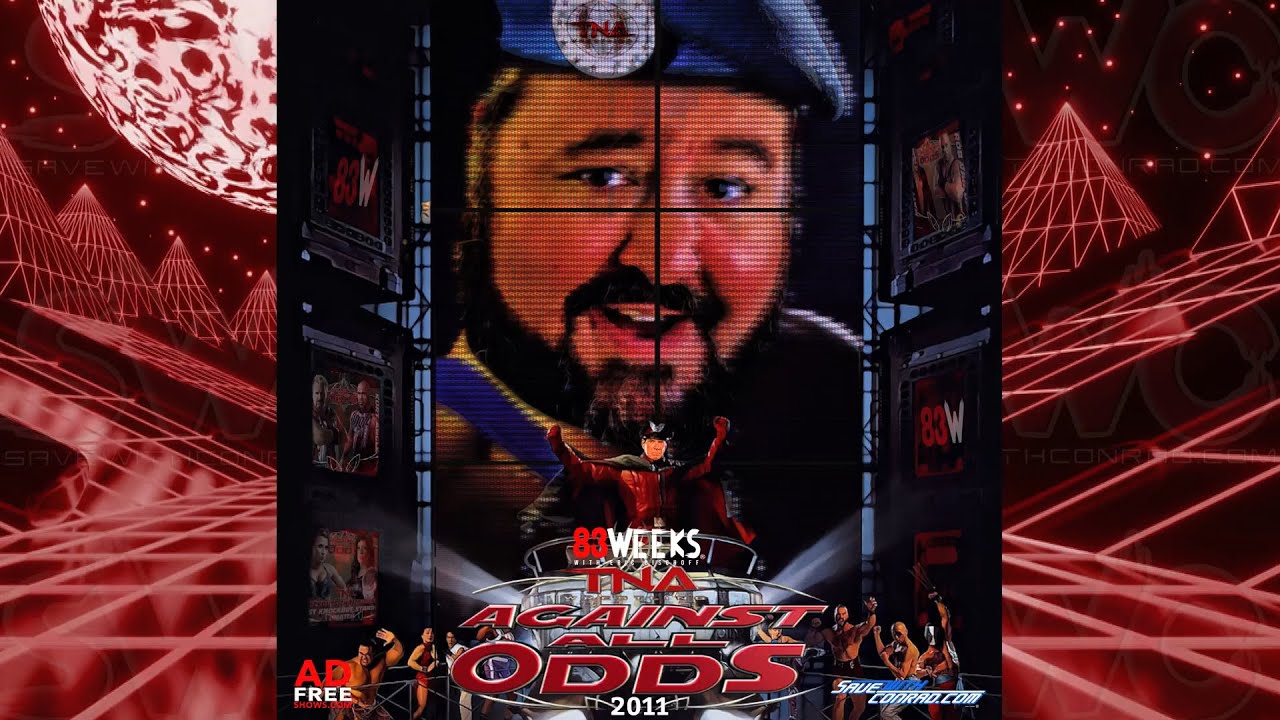 On the latest episode of the 83 Weeks Podcast, Eric Bischoff covered the TNA Against All Odds 2011 pay per view. That show featured many familiar faces in wrestling today with names like AJ Styles, The Young Bucks, Jeff Hardy, Frankie Kazarian, Christopher Daniels, Bobby Roode and Matt Hardy. Bischoff talked about TNA bringing in Matt Hardy and why the company had so many issues with him.

“He had his own issues,” Bischoff said. “He was out of shape when he first got to TNA, he was horribly out of shape, embarrassingly bad. The things that one would see on YouTube or social media would really make you wonder what the hell do [The Hardyz] do in their free time. What drugs are those?

“There’s no other way to look at it. It was wacky s--t. I wasn’t a fan of Matt when he came into TNA because of that, he was inconsistent. I wasn’t a big fan of inconsistent performances, he was troubled as was Jeff to a different degree. Perhaps [Matt] wasn’t able to make headlines but it didn’t mean he didn’t have similar problems or issues. All I can tell you is that his behaviour, appearance and inconsistency led me to believe that he wasn’t healthy.”

Bischoff continued to talk about AEW’s tag team SCU, Kazarian and Daniels. He said seeing them on this pay per view compared to now, they look a lot longer.

“Shootout to Frankie Kazarian, him and Christopher Daniels both defy time,” Bischoff said. “Every time I see them, they look younger and in better shape than I saw them the time before. If you compare Frankie today to Frankie in 2011, we’re talking a decade, Frankie looks 50% better now then he did back then. What the f*** Frankie? Share with a brother will ya? Chris, you too.”

The Young Bucks are not only one of the top tag teams in the business today, but there are also Executive Vice Presidents of AEW. Back in 2011 though, they were just starting out and were called Generation Me in TNA. Bischoff talked about how TNA rarely used The Bucks in a major way and described why they weren’t booked like major stars back then.

“At the time, Generation Me or Young Bucks they were fun to watch, but I don’t think anybody could look at them then and go ‘Wow, someday they are going to be huge’, “ Bischoff said. “At this particular time, the appetite for that style of wrestling has not been established. Yeah, they were cool, fun to watch much like Motor City Machine Guns but you stand them on a scale they might have weighed a buck 90.

“They still didn’t look like wrestlers in the eyes of most people, they looked like teenage prepubescent kids. That’s not a criticism, they look young. It is what it is, they look like they were teenagers because oh by the way, they were. I admire them for it, its an attribute to be that far advanced in your in-ring skills at such an early age.”

One name that has yet to cross over in a major way to either WWE or AEW, outside of short stint in NXT, is James Storm. Bischoff talked about being frustrated working with Storm and why he believes he isn’t working in WWE today.

“He was frustrating to work with from time to time,” Bischoff said. “If he was in a position and you were asking him to do something that was going to get someone else over, he was miserable to work with. He wouldn’t resist, he wouldn’t say no, he wouldn’t argue, he’d pout. He’d lose energy, he’d lose enthusiasm. He’d do it, but you’d get 50% out of him.

“If he was going over and somebody else was doing the favor and something to elevate James or Beer Money together, oh you got a whole different James Storm. It used to be an inside joke, you could always tell the finish of a James Storm match as he was making his entrance. If he was going over, he was on fire.If he was doing a job, he had a boo boo face on. I think that’s one of the reasons why he didn’t work out in WWE. It can’t always be about you.”