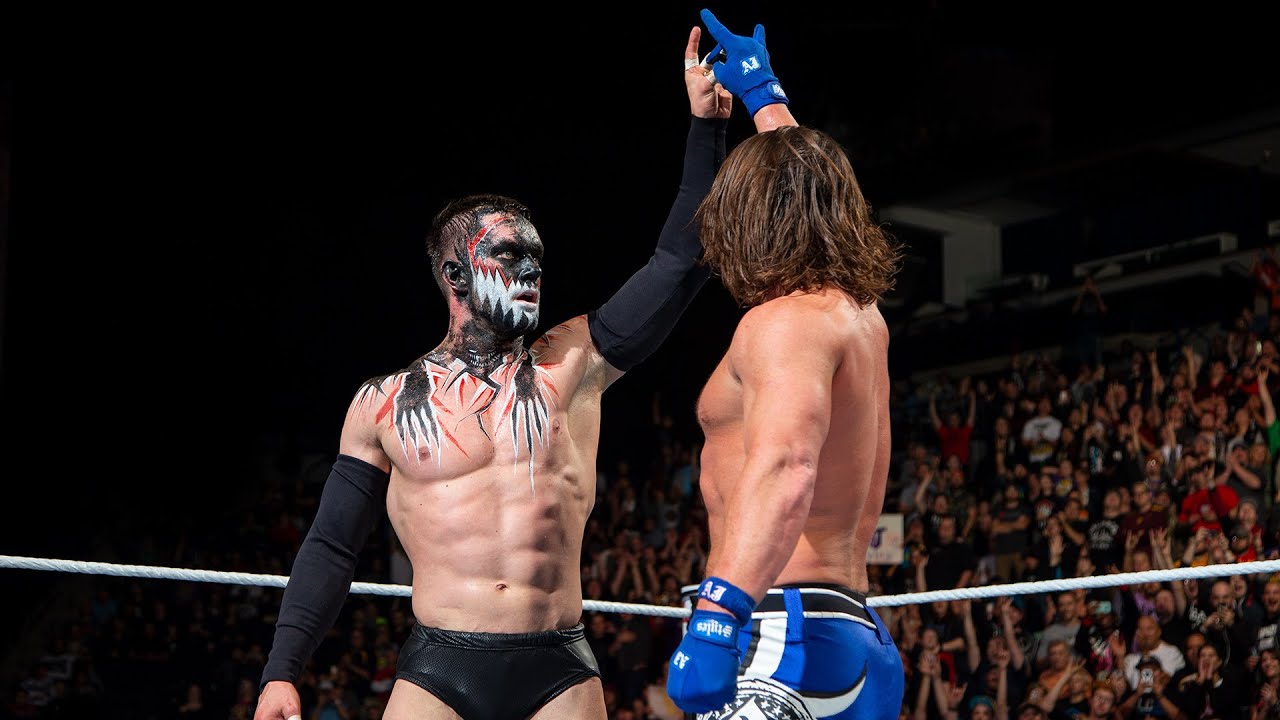 NXT Champion Finn Balor was a guest on WWE’s After the Bell Podcast with Corey Graves where he discussed his transition from the WWE main roster back to NXT.

Balor was drafted to RAW in 2016, pinned Roman Reigns and Seth Rollins clean in a matter of two months. Balor’s win over Rollins resulted in him becoming the first ever WWE Universal Champion at SummerSlam that year. Balor’s time on the main roster could be seen as very underwhelming though, as he suffered a shoulder injury the night he first won the Universal Championship and he remained mostly out of the World title picture after he returned.

Fast forward to the end of 2019, Balor returned to NXT where he started his WWE career and regained the NXT title that he last held in 2015. Balor talked about the original plan for him being sent down to NXT as a trial period that turned into a long term role. He said he didn’t know what to expect, but is happy to be back and doesn’t plan on moving back to the main roster anytime soon.

“I didn’t know what to expect,” Balor said. “I was kind of under the impression that it was going to be a 3 month deal. Reboot Finn, reset and go back to RAW or go back to SmackDown, go back to things as normal.

“It’s kind of evolved into something I don’t think anyone expected. I think it’s thanks to how NXT is also evolving and really truly its own brand now. I don’t know what to expect going forward, I don’t know how long it’s going to last but I have to say, I’m super happy in NXT and there’s no reason for me to want to move anywhere in my career at this point.”

Balor continued to talk about he has continued to evolve over the years. He noted how there may soon be a time where NXT no longer needs Finn Balor and he has to move on, but now isn’t that time.

“I’m sure I will get to a point where NXT has kind of run its course and it’s time to make a change, but I don’t see that coming anytime soon.”

The former Bullet Club leader made his first appearance for NXT in 2014, making him a member of the WWE roster for 7 years now. Balor mentioned that he doesn’t look at himself as a veteran in WWE and that he’s still trying to make a name for himself. He said those years on the main roster taught him that he still has much more to prove to himself and the fans.

“Whether it’s on RAW, SmackDown or NXT, I thrive on that challenge. I want to push myself now to the limits while I can. I’m sure in a couple years, the speed that I’m moving at, we’ll have to slow down a bit. If I can get as much of those matches under my belt now, learn from that, grow from that, that’s what I want to do.”

Balor mentioned what he’s learned since getting called back to NXT and how his confidence has increased. He said he never felt like he was a main roster wrestler while he was there, but now his confidence is sky high and he feels that he can be in the ring with anybody in the world.

“I think I’m a lot more centered,” Balor said. “Maybe in the past I would not have the confidence in myself or not even realize the level that I was at. In the past I always thought I was the guy on RAW or SmackDown that they left the backdoor open and I snuck in.

If you use any of the quotes in this article, please credit WWE’s After The Bell Podcast with a h/t to Wrestling Inc. for the transcription.