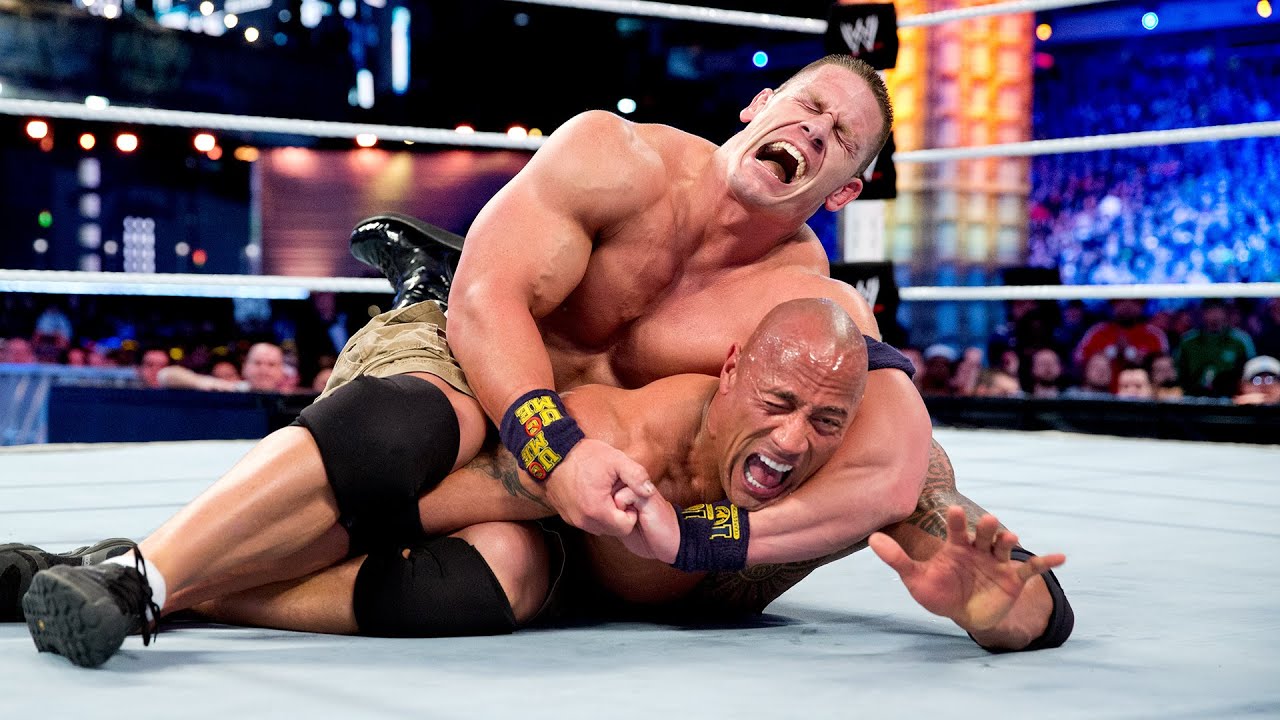 One fan brought up the fact that Chioda was the referee for the John Cena vs. The Rock match at WrestleMania 28. Chioda revealed that The Great One handpicked him to officiate in his comeback match.

“Rock set me up to be the referee for that match when he came back with Cena. I was like, awesome. Rock wanted me to do it,” recalled Chioda [h/t/WrestlingNews.co].

Chioda went onto explain why Cena was unhappy to put over The Rock, especially after carrying the company for nearly a decade.

“I think Cena had a little bit of a problem doing the job because here’s Cena carrying the torch for the last 10 years at that time,” said Chioda. “He was busting his a-s, day in and day out. Here comes the Rock back after so many years of being in Hollywood and he’s got to job out to the Rock?”

Chioda continued, “There was a little heat there. I think there was a little dissension, but, you have to go where the money goes. So, they put Rock over and I was happy about that. I felt bad for John in a way.”

During the Rock-Cena rematch a year later at WrestleMania 29, Chad Patton was chosen as the official on duty.

“But then, the second time when it came up, Rock goes, ‘Hey, do you have my match this time or does Chad Patton? I said, ‘Are you going over this time again or are you doing the job for him?’ He said, ‘Yea, I’m jobbing out to him this time.’ I said, ‘Great. Well, I don’t have to count three on you. Let Chad do the match.’”

Chioda, the longest-tenured referee in WWE history, said he was glad to not count the three when The Rock lost to Cena a year later.

“Rock said, ‘I see which way you’re going.’ I said, ‘If you’re going over, get me back in the match.’ I was glad to do the first match. Cena had a lot to do with that because he liked Chad Patton a lot. I was glad I didn’t have to do it because Rock was doing the job the second time around.”

Previous
Booker T Talks Sting Taking Big Powerbomb From Brian Cage On AEW Dynamite
Next
WWE Hall Of Famer Provides Health Update After Stroke, Thanks WWE For Looking Out For Him