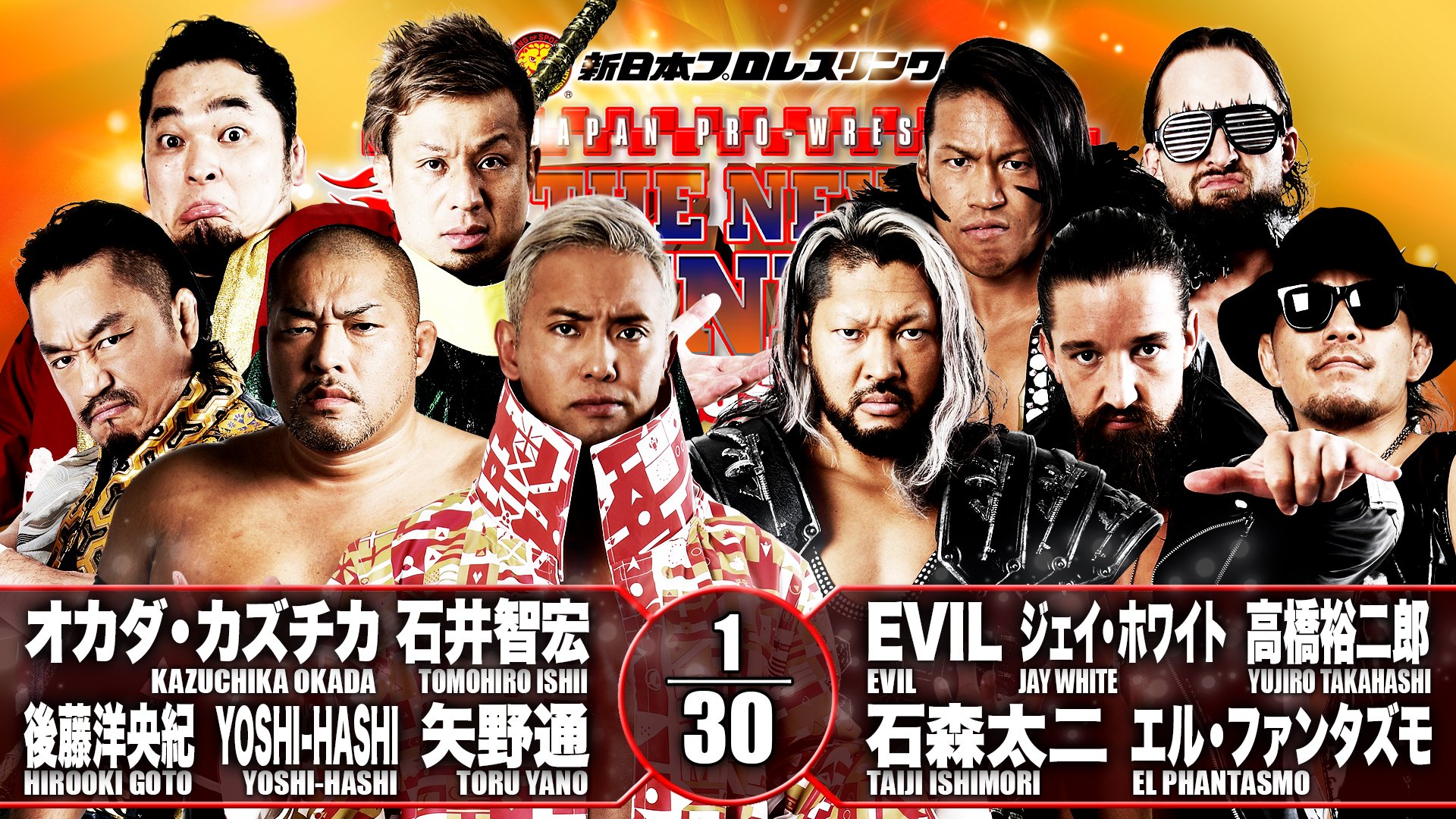 Goto attacked Jay White after his match with Yujiro Takahashi and EVIL against Kazuchika Okada, Tomohiro Ishii, and Toru Yano.

The promotion announced that after reviewing footage and first-hand accounts, they decided to uphold Jay White’s complaint, and reprimand Hirooki Goto.

Tama Tonga also commented about it. He tweeted, “He should be fined, period.”