Jim Ross On Not Being A Fan Of The WWE 24/7 Title, Two NJPW Stars He’d Like In AEW 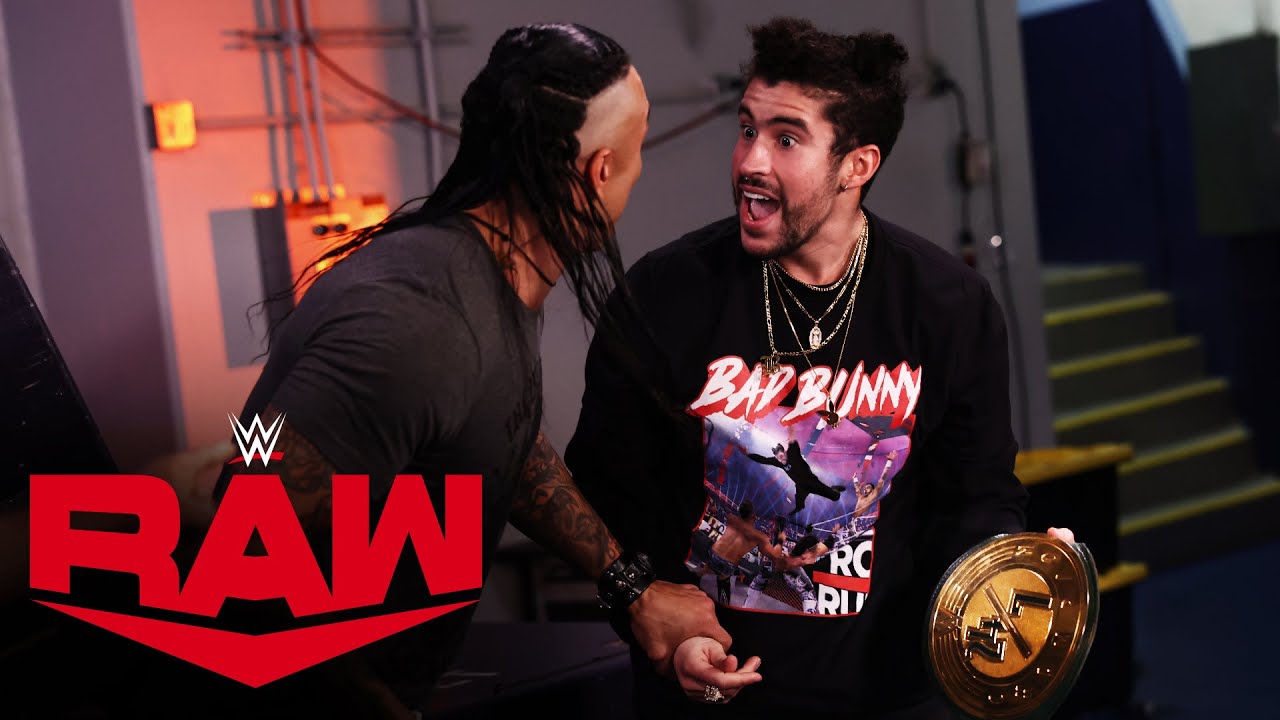 During the latest episode of the Grilling JR Podcast, Jim Ross talked about the 24/7 Championship in WWE. Latin music superstar is the current 24/7 Champion, and the title has been used almost entirely for comedy since it was introduced in May of 2019. R-Truth has held thebelt 49 times. Ross mentioned how the belt has lost its luster. Ross noted that Vince McMahon loves R-Truth and talked about how great of a person he is, while also highlighting that he doesn’t watch WWE or see what they do with the championship on a weekly basis.

“You may enjoy it because of the entertainment content,” Ross said. “Conrad, do you enjoy the 24/7 title? It’s a comedy piece, it’s a comedy piece that’s not presented as a comedy piece so that’s my issue. I’m not a big fan of it, I’m not [in WWE] so it doesn’t matter what I think anyway. Bottom line is I think it’s lost its luster and how many times can R-Truth become a champion?

“Vince loves R-Truth and I don’t know who doesn’t as far as being a good human being, funny and a team player. For a guy his age, how he looks it’s pretty amazing. But it’s a comedy feature and I’d like it better if it was featured as a comedy feature. I don’t feel that or sense that, maybe it’s there and I just miss it because I don’t watch very much WWE product not because I’m boycotting it, just time and inclination. I’m not a big fan of that deal.”

Ross continued to talk about having a relationship with Haku in the late 90s, early 2000s and mentioned his sons Tama Tonga and Tanga Loa as talent he’d love to see in AEW someday. He said he admires their work in NJPW and wishes they would eventually come to AEW.

“He was a keeper and Vince liked him,” Ross said. “He’s got two kids in New Japan that do a hell of a job. They’re good, I’d love to have them in AEW somewhere down the road. They’re just very talented, I love their intensity, they got the right DNA man, they get it and they bring it.”