Jim Ross Says AEW Originals Are Starting To Get Over 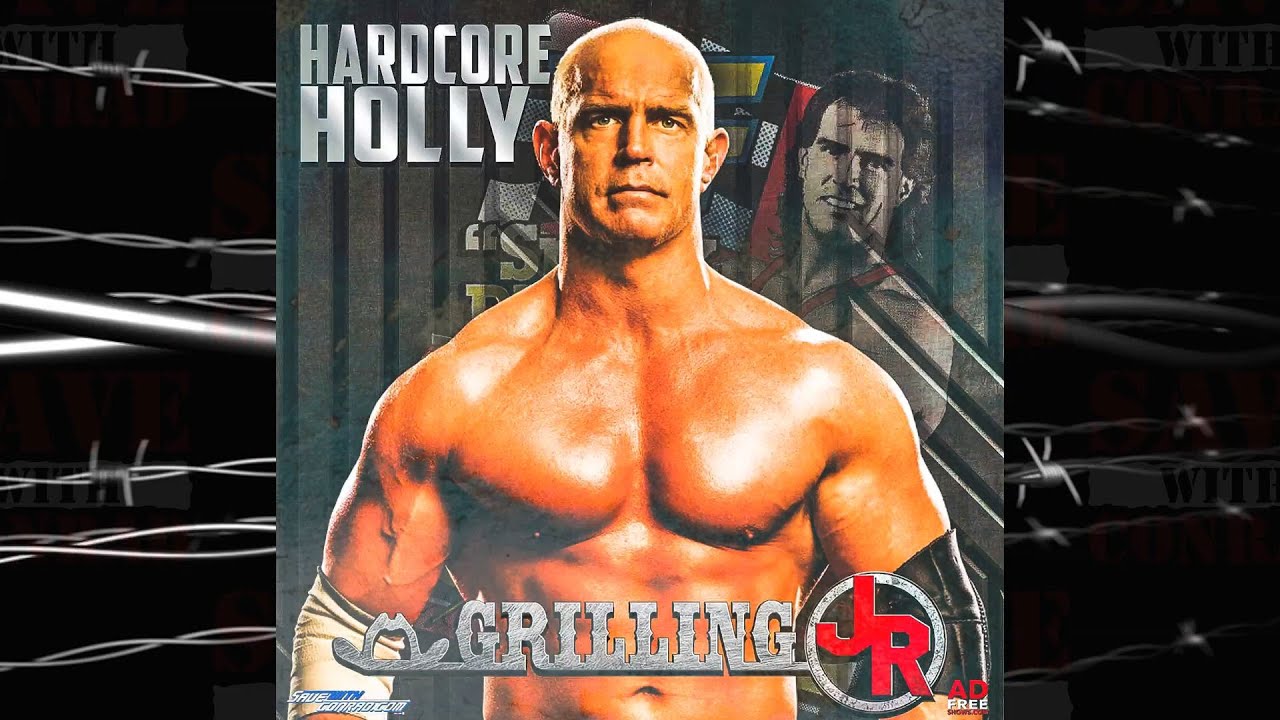 On a recent episode of the Grilling JR Podcast, Jim Ross talked about using the late Brodie Lee’s saying, “It’s Wednesday, you know what that means” at the beginning of AEW each week. Ross said that it’s something he plans on continuing to say each and every Wednesday from here on out.

“After he passed away, my thought was let’s keep that alive,” Ross said. “I plan, unless I’m told not to, to use that opening every week. Why not? Is there a downside to it? The only downside I’ve been informed by a fan on Twitter, was the fact that it made them sad.

“I can’t cure that one unless I stop doing it for one person, I don’t want to make anybody sad, that’s not the goal here. Bottom line is I think it’s great respect, it’s a really good identifier. That phrase is married to the AEW brand, so why not promote it.”

Ross discussed his boss Tony Khan and how excited he is for the rest of his run as the owner of AEW. He said he looks forward to seeing what’s next for AEW with Khan leading them.

“He’s a rookie booker,” Ross said. “He’s got a year under his belt, so I think going forward you’re going to see that process continue to evolve in AEW. Everybody should be getting better at their gig and that doesn’t exclude Tony Khan.”

Ross also mentioned how he and fellow commentating partner Tony Schiavone have had multiple conversations about how their current job with AEW is the best job they’ve ever had. He continued to mention that the current talent in AEW is just getting started and will continue to get over now that the first year is over.

“It’s the best job we’ve ever had,” Ross said. “He and I talk about that all the time. Then people say that’s a lash out, you’re lashing out Schiavone especially at WCW and for JR WWE. It’s not in my head quite frankly, it’s just a great place to work.

“The talent roster, we’re starting to get some of the AEW originals over. We’ve only been here a year, anybody who thinks you can get over and be a big major star in under a year probably you’re doing too much fantasy booking. It just doesn’t work that way and it takes more time. We’re only on T.V. two hours a week.”

PEDs in the wrestling business have been a topic of discussion in the business for what seems like forever and has been debated whether or not it should be allowed. JR gave his opinion on why he believes PEDs can be used to benefit talent but made sure to mention it needs to be monitored by a doctor.

“Are the [Harlem] Globetrotters tested?” Ross said. “I don’t know these answers. I’m not as hung up on monitoring that as some think I would be as an old school guy, if it’s under doctors care which it should be, it has to be. If you’re freelancing drugs, you’re in the wrong period. No matter what.

“I guess I’m a little bit more lenient on it than a lot of guys, which doesn’t include pain management. I’m not talking about that, I’m just talking about PEDs. I don’t have a big issue with them, but I don’t think they should be used in the freelance mode. Doctors care constantly so we know if you have a heart issue or don’t, things of that nature.”

JR continues to talk about PEDs in wrestling and mentions what if some of the legends who have died from PEDs had let doctors help them through it.