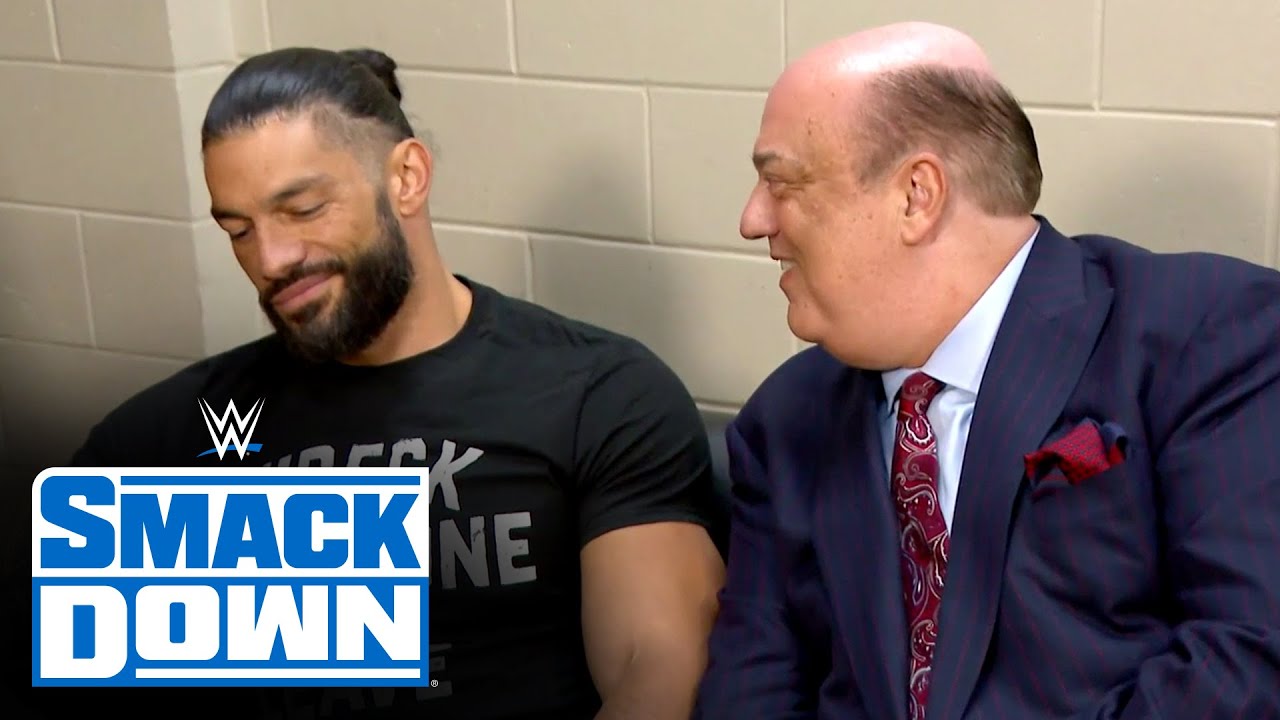 On the latest episode of the Grilling JR Podcast, Jim Ross discussed Roman Reigns and his current relationship with Paul Heyman. Reigns, currently the WWE Universal Champion, joined forces with Paul Heyman before winning the title in August of last year. Since that moment, Roman has dominated SmackDown and every challenger he’s faced. JR talked about Reigns’ current booking with Heyman and how eventually Roman will takeover.

“Roman Reigns is being booked correctly because Paul Heyman is directing that ship and making sure they don’t get ahead of themselves,” Ross mentioned. “Heyman’s got the track record and the knowledge and the communication skills to see that that happens. There’s a filter between Roman Reigns and Vince [McMahon] and that’s Paul. As time goes on, Reigns will take more of that leadership role over, he’ll become more involved in him.”

Ross also noted his issues with commentary over the years. JR has been doing commentary since the mid 70s across multiple different wrestling companies. He talked about some of the pet peeves he has and mistakes that commentators in getting talent over.

“The other thing is the friggin’ use of pronouns. I know we’ve made fun of Vince about that, but one of the best things Vince taught me on commentary was to not over use pronouns. Who is he? If I said, ‘Conrad Thompson did, Conrad overcame the odds, he is the champion of the world’, or I could say ‘he did it, he’s the champion of the world’, it doesn’t have the same stick. I catch myself doing it and I hate it. The best way to get talent over, and that’s the only job a broadcaster has is to get talent over, you do it with their names, nicknames.”

Ross revealed that someone from another company outside of AEW recently asked him for help and he gave him some advice. He said he told the person the simple rules and things they needed to do.

“I told a kid the other day who does commentary, texted me and wanted some help,” Ross said. “He doesn’t work for our company, AEW. I told him the most important job you’ve got is to put talent over and you’ve got different ways to describe the talent without it being a pronoun.”

Chris Jericho has done commentary for AEW on occasion. Ross believes this could be his next step after retiring from wrestling. Ross mentioned that Jericho could easily retire now and be one of the best commentators in the business.

“Chris Jericho could easily slide into a seat and be as good a color commentator as anyone in the business,” Ross said. “He’s preparing for that to some degree for what are you going to do in wrestling if you want to be in wrestling after you stop wrestling. If you want those cheques to keep coming in, what other skill can you bring to the table? You damn sure could be a broadcaster and a T.V. show has got to have broadcasters. The wrestlers need a soundtrack and that’s what we’re supposed to be doing.”