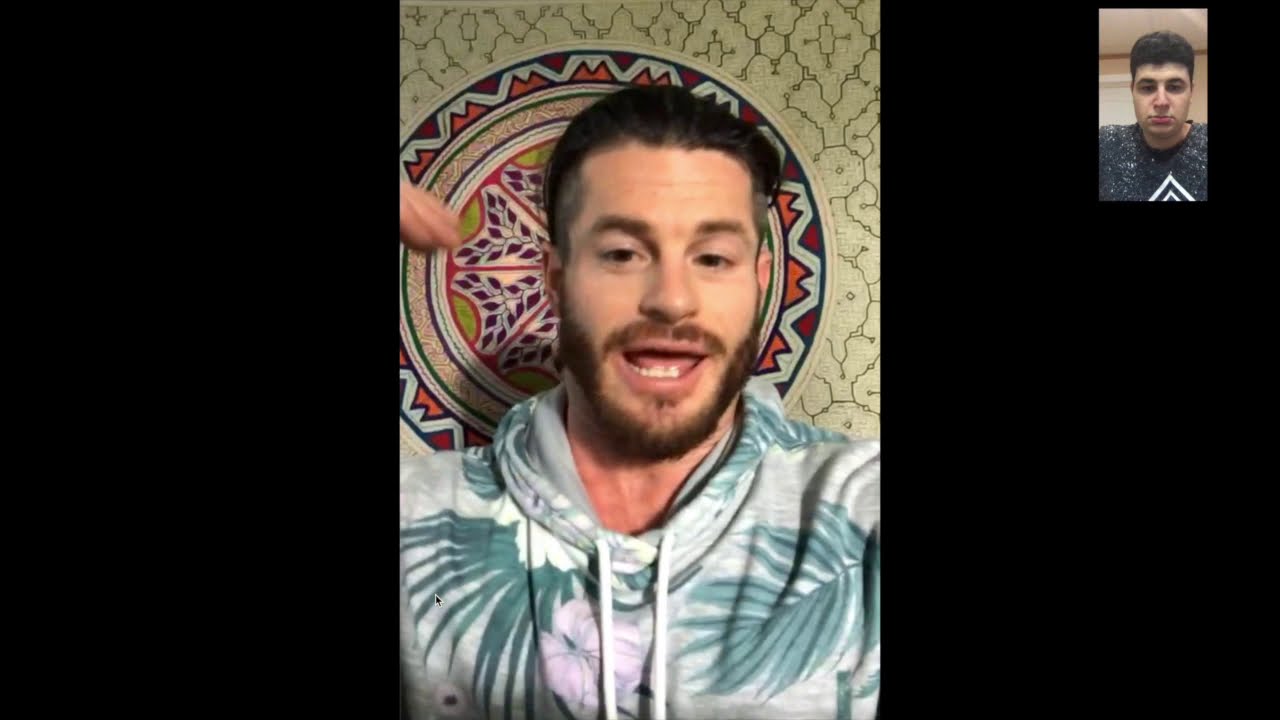 Matt Sydal spent nearly seven years with WWE as Evan Bourne before being released in 2014. Since then he’s worked with various promotions but has spent most of his time on the indie scene which is night and day compared to working for WWE.

Sydal was asked about the differences between wrestling on the indies vs. wrestling for WWE when he joined All Real Wrestling Podcast.

“Yeah, so you know with wrestling it’s hard to explain but with live events there’s a lot less structure to them and they’re a lot more free-flowing whereas televised events typically are a million times more structured and there’s a lot more influence. So, I would say WWE was the most heavily influenced but I mean when I did wrestling for DCW when I first started back in 2001, our TV tapings were much like the WWE tapings even though we were only doing public access TV,” said Sydal. “They were very similar, very broken down by segments almost to the minute basically. Producing a TV show and producing a live event are completely different worlds the way they’re structured, so you know I really felt like I I’ve been able to basically be myself.”

One of the first promotions Sydal wrestled with after leaving WWE was EVOLVE in 2014. He then returned to the promotion for a handful of shows in 2019 but was advertised under his WWE name of Matt Bourne.

WWE owns the name of Matt Bourne but they also had a working relationship with EVOLVE at the time, and eventually purchased EVOLVE in 2020. Sydal was asked how he linked up with EVOLVE again and why they used the Matt Bourne name to promote the match.

“Yeah so I’ve worked with [EVOLVE and ROH founder] Gabe Sapolsky since 2000 and ’06, ’05, ‘04, I don’t even remember when we first started working together. But yeah, you know it was great that we sort of had an opportunity and I had the dates open and I wanted to work with the guys from the WWA 4 school from AR Fox’s school like Leon Ruff. And I tagged with Andrew Everett so you know I had a good experience there,” stated Sydal.

“I am not interested in wrestling at EVOLVE and doing more than just like one-offs. Yeah, I think they just used the name Evan Bourne to promote the match to the WWE fans that might not be familiar with Matt Sydal.”

Everyone who passes through WWE wants to have their “WrestleMania Moment” and Sydal had his at WrestleMania 26. He was part of the Money in the Bank Ladder Match with nine other Superstars that was eventually won by Jack Swagger.

But, perhaps, the spot of the match came when Sydal hit his “Air Bourne” shooting star press onto Christian. He jumped off a horizontally-placed ladder that was wedged in between a vertical ladder and the ring ropes. Sydal talked about the memories created from being a part of the biggest event in WrestleMania.

“Gosh the thing about WrestleMania week is it’s so busy. You have 80,000 autograph signings that are three-to-four hours at a time, appearances, matches all this stuff. The only time I actually got to relax and feel good was when I was out getting ready to wrestle because then everybody left me alone,” revealed Sydal.

“For us, you know, I care so much about the performance it’s like I have to get into a special state of mind. And at WrestleMania I realized that, boy, I hadn’t gotten into that introspective place where I tune in with myself in a week. I’ve been just crazy busy trying to make sure I had this for the society and I was up in time and not late for that and all the other responsibilities that go along with it when really all I cared about… I didn’t care about how many people were in the crowd or that stuff. It’s just I wanted to go out and have the best match of my life and that’s sort of the motivation before you walk out you’re gonna make memories not just yourself but for everyone there.”

Sydal made his Raw brand debut in a gauntlet match where he took on WWE Champion Randy Orton. It was a match fans still talk about to this day and the highlight came when Sydal – as Evan Bourne – tried to hit his shooting star press on Orton. However, Orton was waiting for him, caught Bourne in mid-air, and delivered his RKO for the victory.

Sydal talked about that moment and why it was so much more painful than his other shooting star presses.

“Yeah, I mean this was something that I had talked to Randy about it on Saturday or Sunday and then we did it on Monday. I mean it’s just one of those things where everything fell into place; it was the right opportunity to sell the pay-per-view coming up and we thought this would be a great way to lead into it,” said Sydal. “It was like super exciting and I thought the way it was shot with the way the cameraman shot me climbing up to the top rope and the way they captured the moment, it really did bring people out of their seats which is the goal to go for every night. And it was just that night we punched through the screen and got through to everybody that night and that’s just one of my most proudest moments.

“I don’t really remember what the backstage reaction was because we just move on and the show goes on. You don’t dwell on that moment. You don’t know how impactful it was but the thing with the shooting star press is that it hurts the least when I land on somebody who’s like a big fella. It hurts the most when you miss it and just belly-flop but that would only be more as if you get RKO at the same time. So, it was the most painful landing that I could have endured but for me I wouldn’t think twice about doing that again for that moment because it’s timeless and that’s what everybody goes for in wrestling.”