Nick Aldis On Why He Never Joined WWE Or AEW 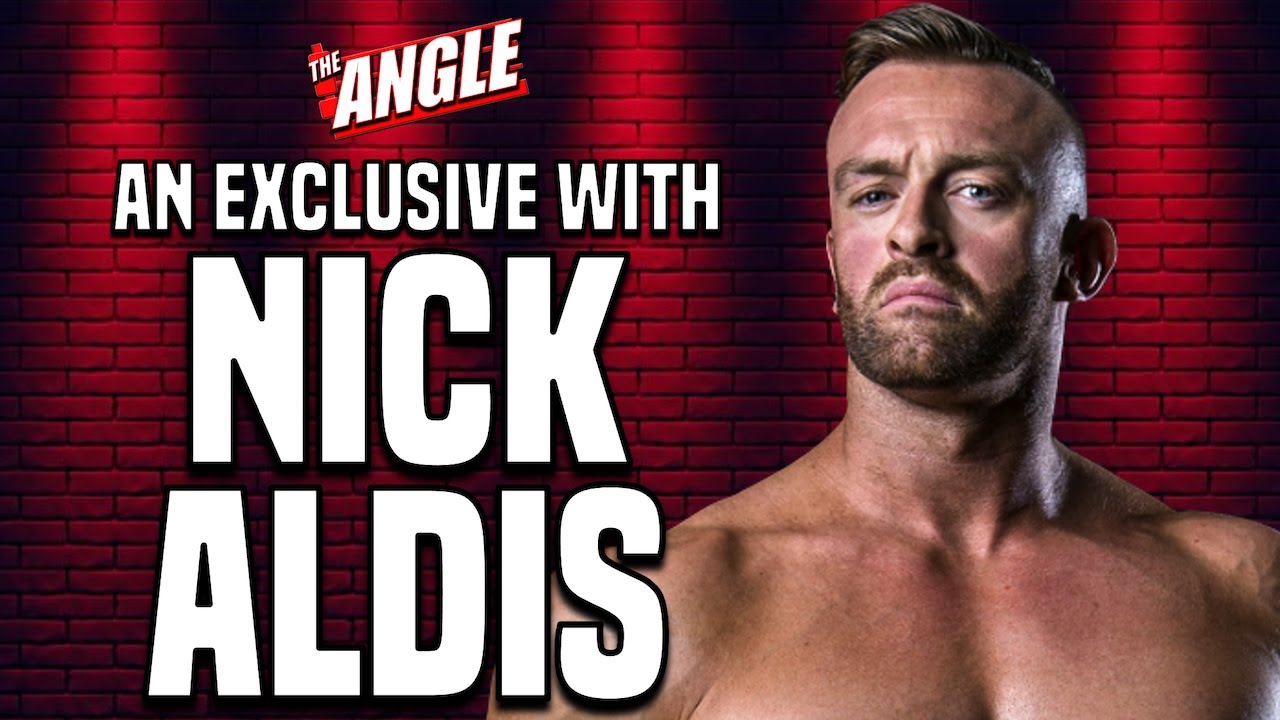 Nick Aldis, also known as Magnus, had two successful stints with TNA/Impact Wrestling. The first, which lasted from 2008-15, established him in the United States wrestling scene and he was part of the second incarnation of the Main Event Mafia.

Aldis then returned to the company in 2017 as the GFW Global Champion. Once GFW merged with Impact, Aldis remained the world champion but wasn’t happy with the new management of Impact. He explained how that played a role in him departing the company later that year in an interview on The Angle Podcast.

“The truth is, the decision to leave, it’s no secret and it’s not like I want to make a big thing of it, sometimes there’s just clashes of personalities behind the scenes and I had one with [former TNA EVP] John [Gaburick]. The relationship broke down and I was premature to figure out how to fix it and I think if he was honest, he could’ve tried a little hard to remedy it also,” admitted Aldis. “But it just became a sort of pride thing. It’s not like a guy who’s the world champion is telling all of his friends that when his contract is up he’s out of here.”

Aldis is currently the NWA World Heavyweight Champion and has held the belt for nearly two-and-a-half years. This championship is arguably the most prestigious in all of pro wrestling and a who’s who of Hall of Famers have held the title.

Aldis refers to himself as “The Real World Champion” and takes great pride in having the NWA Belt around his waist. He discussed what that phrase means to him and also what he thinks about other world championships in other promotions.

“Ric Flair or Bobby Heenan came up with the phrase and it was like all of these other world championships, you created them because you couldn’t have this one. In my mind I was just reiterating that and since then you guys have changed your belt 50 times, you have two different belts on two different things and this one’s got a belt and that one’s got a belt and this one’s red and this one’s blue and spinny or whatever. I get why they do it, it’s not a knock, but it’s like this one is the same one,” stated Aldis.

“Harley Race, Ric Flair, Dusty Rhodes, Terry Funk, and now you can see me holding it too. So, this one’s the real world title, this one means something.”

Aldis is the top star in NWA but NWA isn’t anywhere near the biggest promotion in the United States. The two biggest promotions are WWE and AEW and Aldis has yet to work for either one of them, despite his wife being Mickie James.

Aldis had interest in going to WWE a couple of years ago but said he wasn’t signed to due political reasons and he’s also had a chance to sign with AEW. He talked more about why he’s not in either company and why he’s chosen to remain in NWA.

“Even when I mentioned before that I had been offered to go to AEW and politely declined, it wasn’t like ‘I told them!’ At the time I made the decision that I don’t think it’s the right thing to do right now because you have all of these top guys and you have to sort of, and by you, I mean Tony [Khan], you have to present them first. You got Jericho, Cody, Kenny, and all the way down the line. You got all of these guys, you don’t need me and my ego is not that big,” said Aldis.

“The NWA needed me and I preferred it and that’s the truth. Not saying that I don’t like them. Saying you like one thing doesn’t mean you don’t like the other thing. You can’t have a company full of top guys because ultimately what happens is that some of them have to work in the middle of the card and some have to open. When you have a roster full of main eventers someone’s going to be unhappy then fans are going to be unhappy and then rumors start flowing and then they get accused of burying so and so.

“I don’t envy WWE for this position because they are the market leader with an incredible amount of money with revenue so they can go out and get Bobby Roode, Cesaro and those guys can work on top with the right booking, but you got Roman. So, people claim they’re wasting Cesaro – he’s so underutilized and underrated, but look he’s getting paid man and there’s only one spot available at the top.

We’ve seen the NWA Women’s Title defended on several occasions on AEW Dynamite as part of the crossover between the two promotions. That brings about the possibility of other NWA championships – such as Aldis’ World Title – also being defended on AEW.

Aldis was asked if he would be interested in that happening or possibly having a title vs. title match against AEW’s World Champion.

“Well, there’s clearly a lot of interest in that because it gets brought up a lot. Whether there’s any interest in that I can’t speak for them,” said Aldis. If they are listening to the audience and you’d imagine that it’s on the radar, but my own personal thought on it is that I’m more interested in continuing to build the NWA. I’m very confident in the value of my world title and I don’t need to put it up against various other belts to try to argue its validity. I have Dory Funk Jr., Harley Race, Jack Brisco, Ric Flair, Terry Funk, Dusty Rhodes to make that argument for me.”

Previous
Konnan Compares Intergender Wrestling To Lucha Libre: “Get Used To It”
Next
WWE Announces New Segment For Monday’s RAW