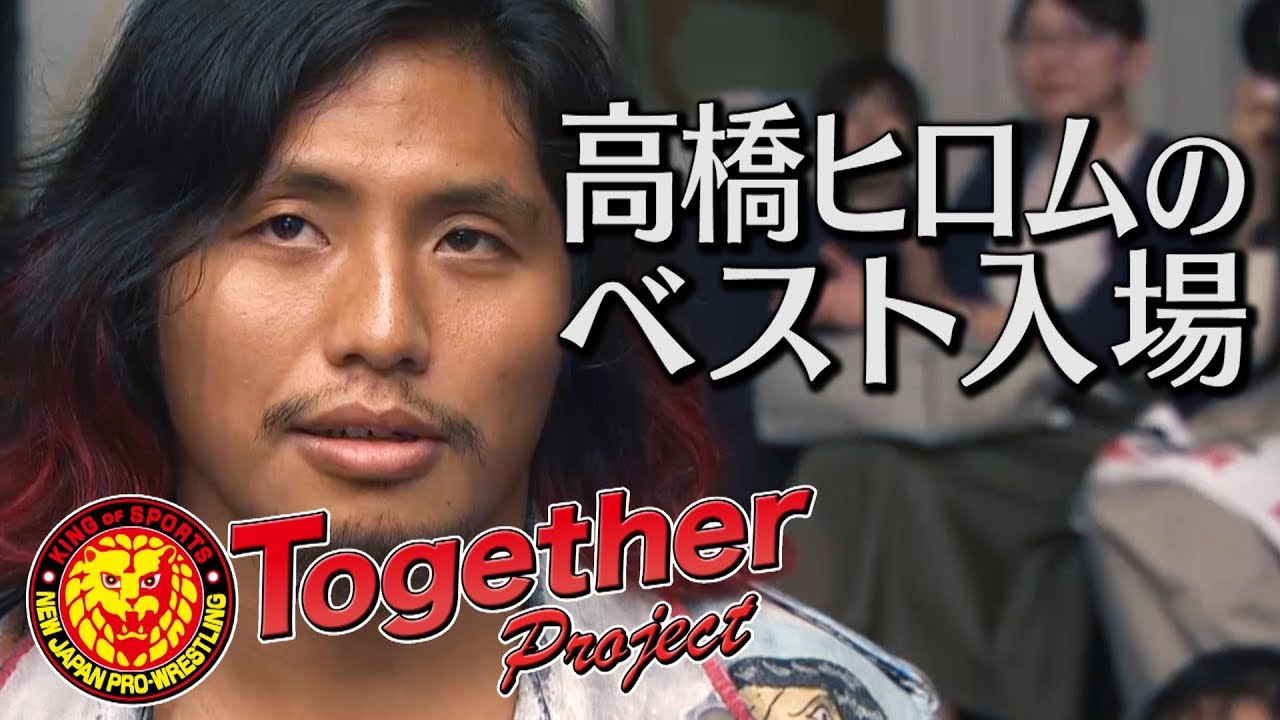 NJPW announced that Hiromu Takahashi was taken off the February 20 Road to Castle Attack event due to a left shoulder injury.

Due to his injury, two matches were changed for the card. Hiromu and Shingo Takagi were slated to face El Phantasmo and Taiji Ishimori, but it was changed to Takagi vs. Yujiro Takahashi.

ELP and Ishimori instead faced Yota Tsuji and Yuya Uemura in the opening match.

Takahashi injured his shoulder on February 19 during his match against Kota Ibushi and Tomoaki Honma.