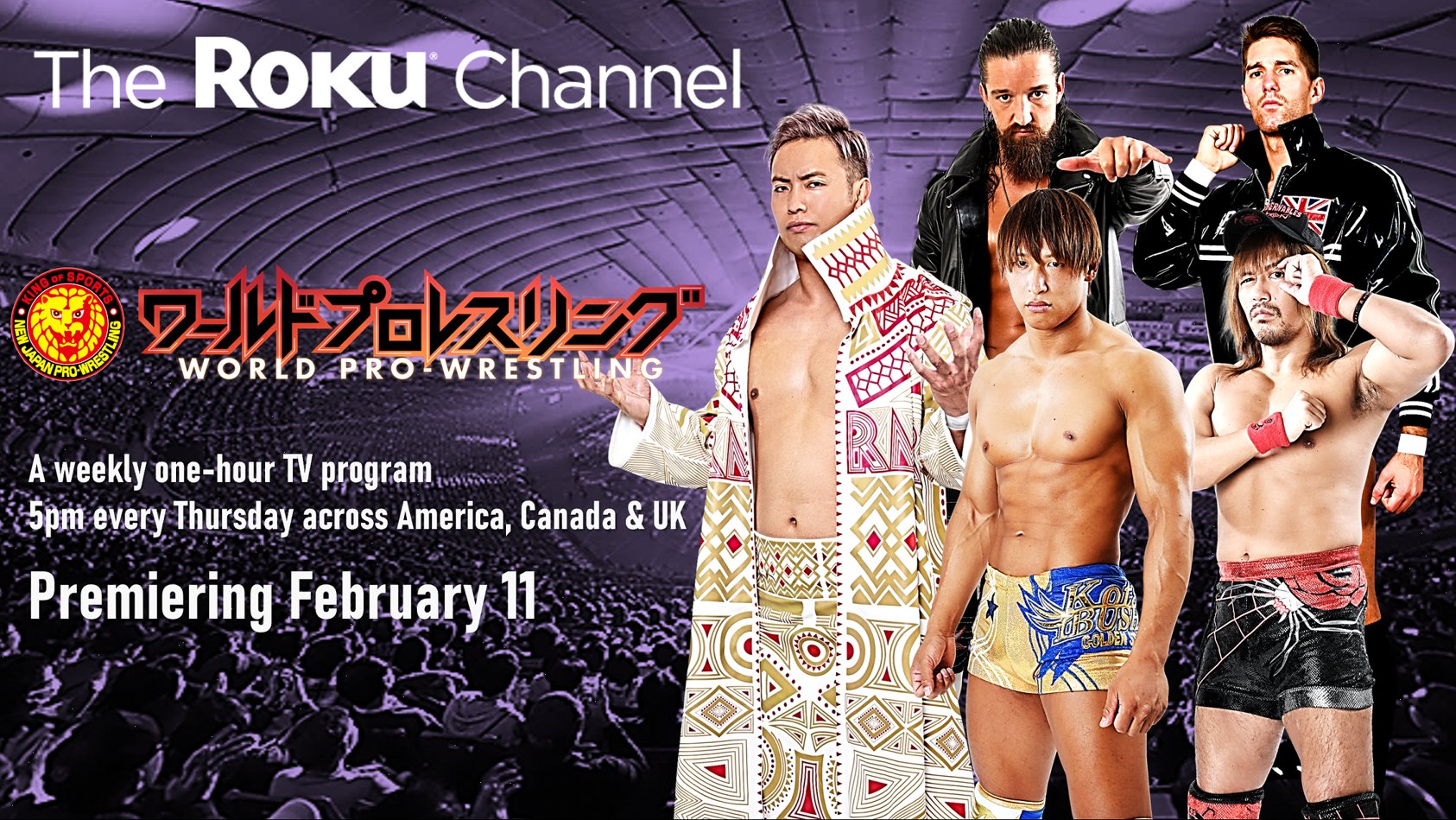 Earlier this month, New Japan Pro Wrestling announced a partnership with The Roku Channel. The move comes after NJPW’s TV deal with AXS expired in 2019.

On the latest edition of Wrestling Observer Radio, Dave Meltzer revealed that AXS tried to get NJPW back on the channel, but NJPW turned them down. While AXS was interested in bringing NJPW back, NJPW felt it was better to go with the Roku Channel.

Meltzer said that the partnership with Roku is a strategic move to land a bigger deal in the future. Meltzer noted that NJPW wants to be on something bigger than AXS, and they would have had to sign an exclusive deal with AXS. The Roku partnership in not exclusive, which allows them to seek out other deals.