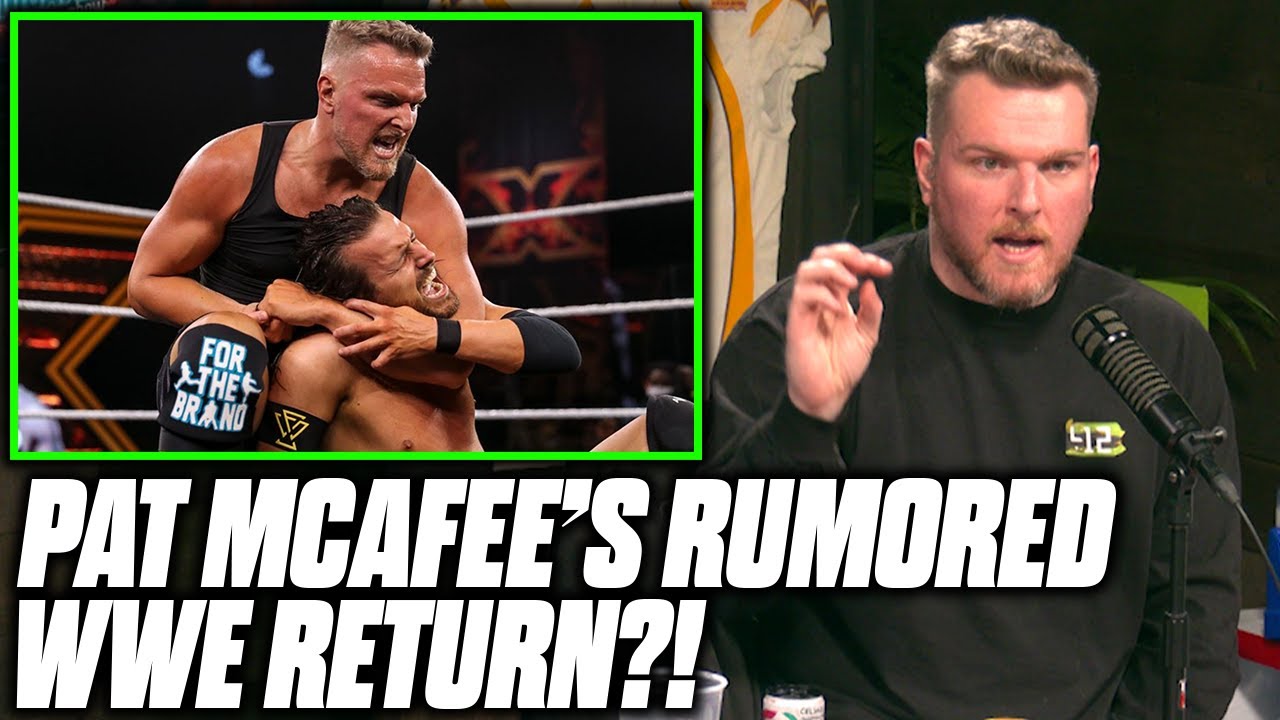 After losing his WarGames match against the Undisputed Era, Pat McAfee has been notably absent from NXT TV. The former punter impressed fans with his in-ring work and mic skills early on, and has even been called the best thing on the brand by CM Punk.

McAfee was reportedly pulled from television after NXT Takeover: WarGames. On a recent media call, Triple H corrected those rumors, noting that McAfee is busy with his other projects.

“I was talked about in the wrestling community yesterday by Triple H, actually, about my future plans. It was interesting,” McAfee said. “I mean, all very nice things he said there, but me learning about being written off TV did happen live on the air. He’s a very nice man, Mr. H, for everything he said. He did say, basically, like, ‘Pat has been very busy. Kind of a fat a– right now. He’s going to have to get back into shape,’ basically is what he said. And then maybe we’ll think about something.”

McAfee’s response contradicts with Triple H’s reasoning; however, the former NFL star has been known to speak in character on his show.

That being said, McAfee did double down about his uncertainty with his WWE future.

h/t to 411Mania for the transcription.