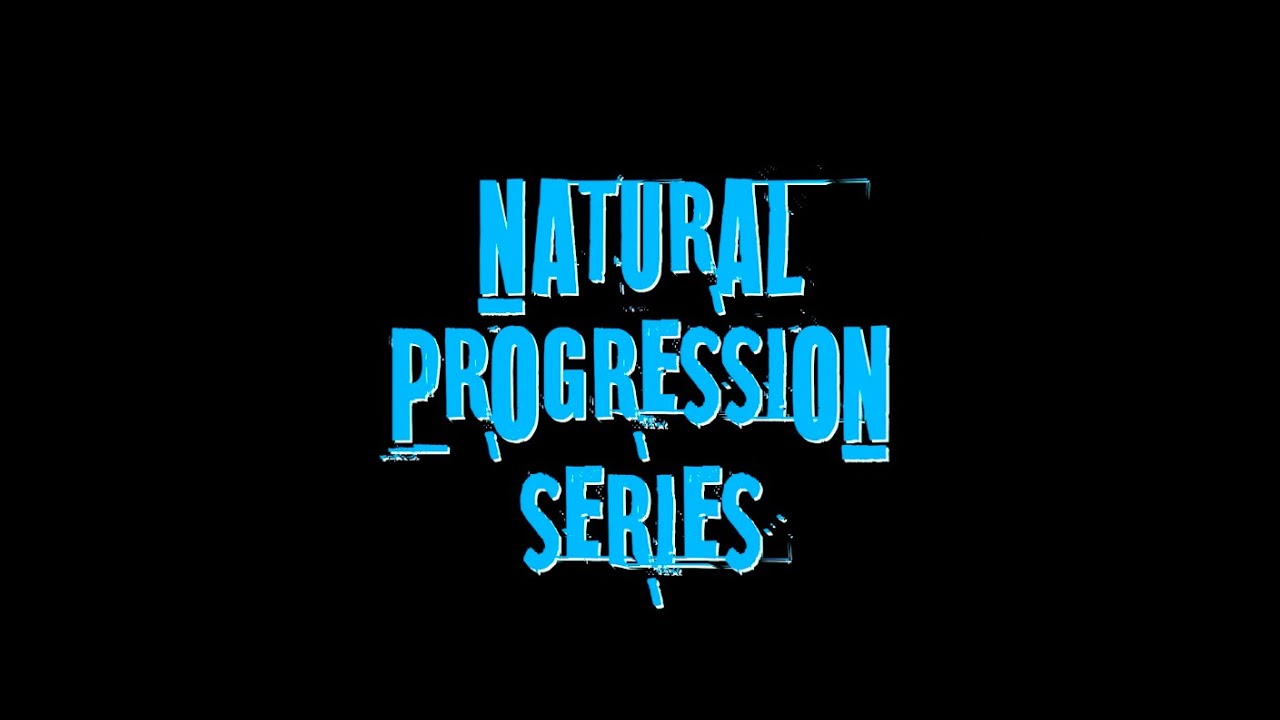 The event was available on Demand PROGRESS and the WWE Network.

Below are the results for the show:

Seriously, if this got aired five days earlier this gif would have been perfect for a #pancakeday joke

Now that’s how you throw a bloody clothesline! Have some of that for breakfast. Christ.@drillamoloney / @cara_noir#Chapter104 pic.twitter.com/xCSiNBJsfC