Rey Mysterio On Dominik Wearing A Mask: “We’ve Talked About It” 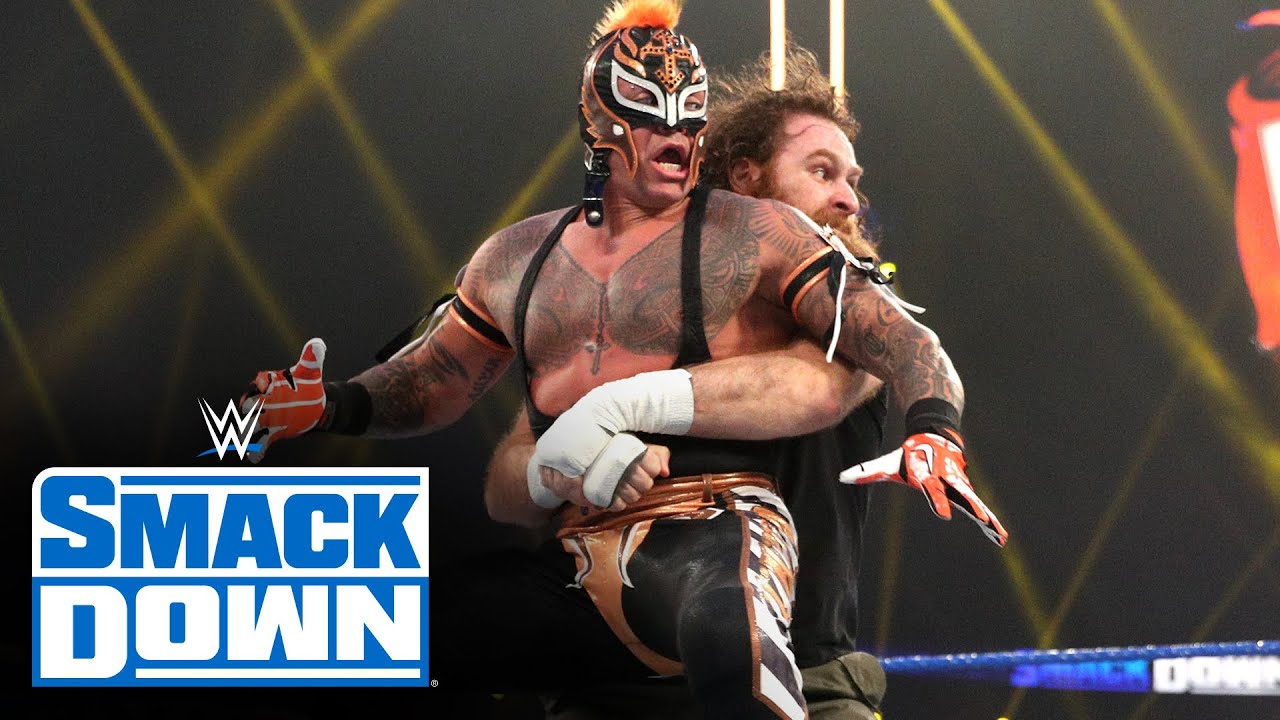 During a recent appearance on the Not About Wrestling podcast, Rey Mysterio spoke in length about his son, Dominik Mysterio, going against family tradition by wrestling for WWE without a mask.

Mysterio admitted that it “might be a little too late” to mask Dominik even though it remains a topic of discussion between them.

“Yes, as a matter of fact there was [a conversation about masking him],” revealed Mysterio [h/t/ Sportskeeda]. “The only issue was that he was getting so much promotion without the mask, prior to him starting to wrestle. When I did my storyline with Samoa Joe with Brock and we just felt maybe it might be a little too late to mask him now.”

Mysterio did not rule out the possibility of Dominik wearing a mask only while wrestling.

“We’ve talked about it,” he said. “We would love to incorporate the mask somehow someway, so the legacy continues. Even if they know his face already. We can start a trend where Dominick is outside the ring and Dominick Mysterio is inside the ring.”

This past week on SmackDown, Mysterio and Dominik lost an Elimination Chamber qualifier match to Sami Zayn and Baron Corbin.