Sami Zayn On Which Underused WWE Star Deserves A Push 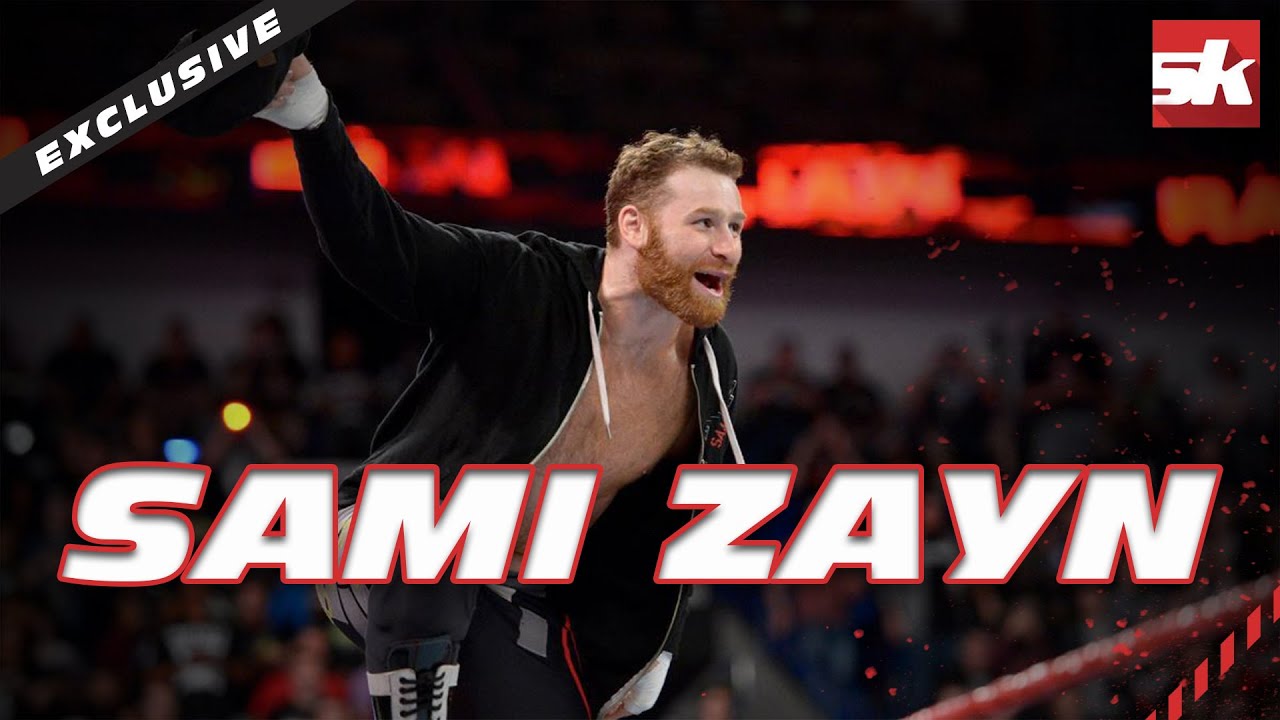 Every WWE fan has a list of Superstars they think are deserving of pushes but there are only so many guys you can push at a given time. Well, WWE Superstars, themselves, often survey the locker room and see guys that they think should be pushed based on the work they’re putting in behind the scenes or previous opportunities that they made the most of.

“Not even talking about pushing to the moon, but just pushing and using, I’d actually say Bo Dallas,” revealed Zayn. “People talk about underrated wrestlers a lot and my name will come up. Cesaro’s name will come up, Dolph Ziggler, all of these people’s names will come up a lot. Bo Dallas, in my opinion, is maybe the most talented person that doesn’t get… I mean, he’s not even being used.”

Zayn is spot on about Dallas not being used as even though he’s still under contract, he hasn’t wrestled a match since October 2019. He reportedly isn’t even being brought to TV tapings so he’s not even backstage and his future in wrestling is uncertain.

But Dallas experienced lots of success in NXT where he won the NXT Championship and wrestled Zayn numerous times. It was that experience that has Zayn believing that Dallas deserves more of an opportunity on the main roster.

“And I know it’s hard as there’s only so much television time and you’ve got so many storylines lined up, but I was with him in NXT at the time he was NXT Champion. I know exactly what he’s capable of. I think he’s one of the most talented people we have that’s not getting even an inch,” said Zayn.

“So, if I had my way, I would definitely showcase him a little bit more.”

You can watch the interview below. If you use any of the quotes in this article, please credit SportsKeeda with a h/t to Wrestling Inc. for the transcription.