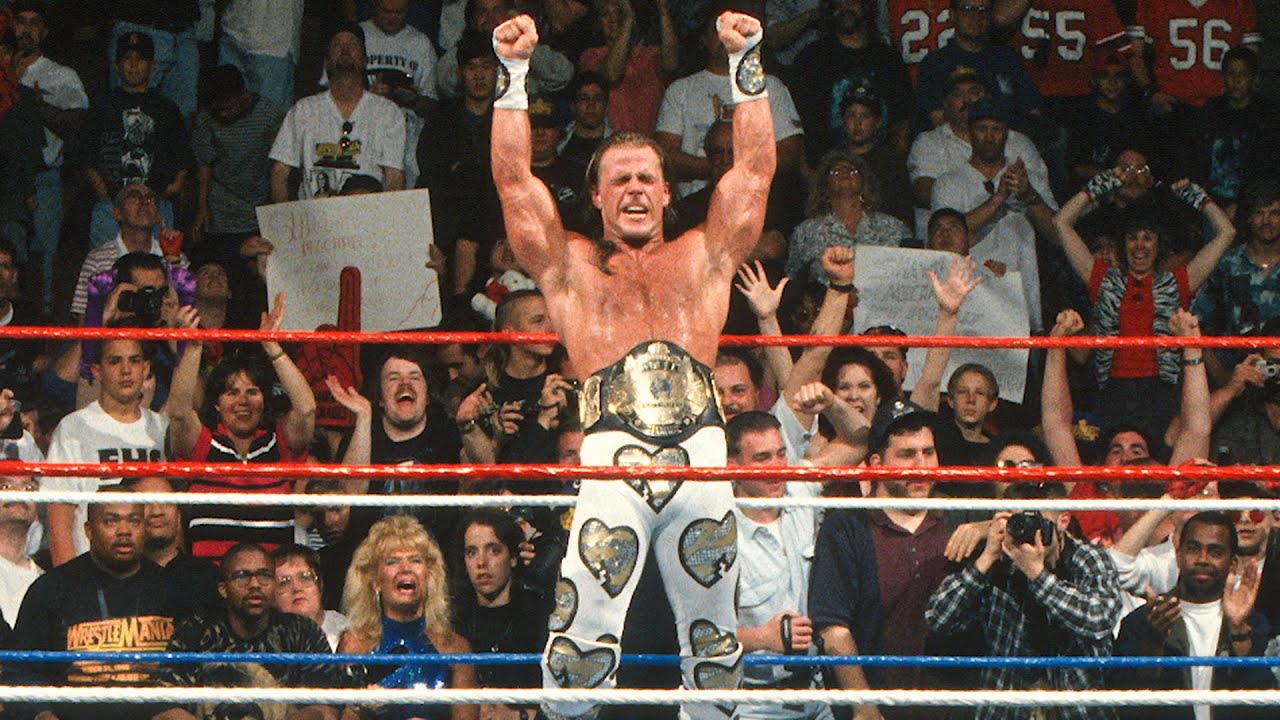 WWE Hall of Famer Shawn Michaels spoke to Justin Barrasso of Sports Illustrated about Tom Brady heading to his 10th Super Bowl appearance, and how experience can play a big part into getting to the top. Michaels recalled his WrestleMania 25 match against The Undertaker and how the two used their combined experience to put on a classic.

“Your age, that number, it drives you,” Michaels said. “Before that match, Undertaker and I acknowledged that people on the card were younger, faster and even better, so we tapped into our strength. We harnessed experience, 20 years of a backstory, and focused on what we did best.”

Later today, Brady’s Tampa Bay Buccaneers take on the Kansas City Chiefs (who won last year’s Super Bowl). Michaels noted pro wrestling and football are obviously different, but for Brady to win, he’ll have to draw from his experience and what he does best on the field.

“I know the two worlds are very different, but we knew how to tell the story and Brady knows how to win the game,” Michaels stated. “If Brady is great on Sunday, it’s not going to be because of his scrambling ability or long runs. He’s going to have to play to the best of his ability, doing what he does best. That was the same premise behind what I did, which wasn’t X’s and O’s like football. I knew, in order to be great, I had to play into the storytelling aspect of wrestling.”

Michaels continued that despite some fans being tired of seeing Brady make it to the Super Bowl — there’s a reason he’s been there ten times.

“I’ve heard so many people say, ‘I’m so tired of seeing Tom Brady in the Super Bowl,’” Michaels recalled. “That’s made me laugh. Sorry, he’s the greatest to ever play the game, and here he is, doing it again. And there’s just no comparing that experience. It’s a different type of knowledge from being there so many times before. … Just like I had the luxury of so many different matches at WrestleMania, Brady’s been here before. That played into my advantage, and I think we’ll see it help Brady in the Super Bowl.”