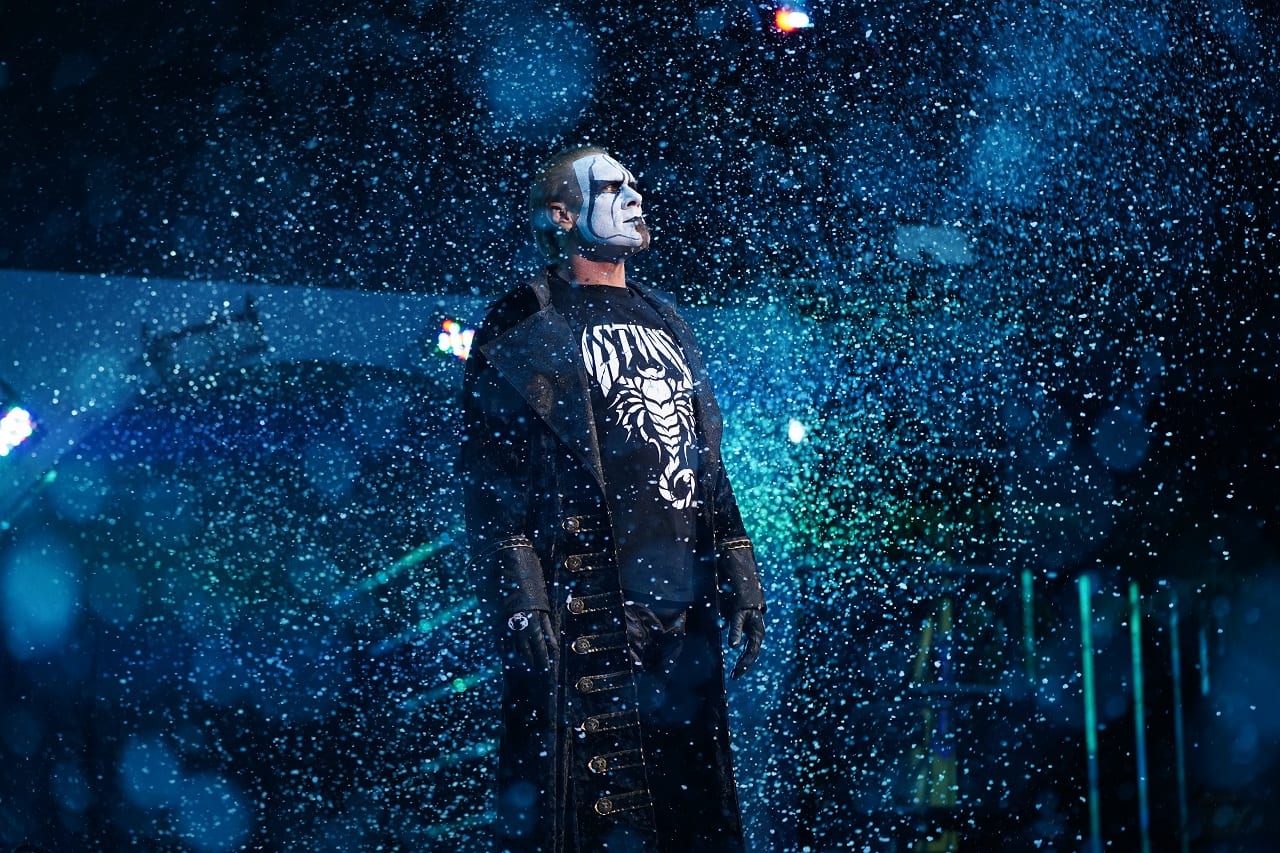 AEW has confirmed a Sting segment for Wednesday’s Dynamite episode on TNT.

It was announced that Tony Schiavone will interview The Stinger on this week’s Dynamite show. Sting will likely be there to discuss his AEW in-ring debut scheduled for the Revolution 2021 pay-per-view on March 7. That bout will see Sting and AEW TNT Champion Darby Allin take on Ricky Starks and FTW Champion Brian Cage in a Street Fight.

Below is the updated line-up for Wednesday’s Dynamite show:

* Chris Jericho and MJF vs. The Acclaimed

We are on the road to #AEWRevolution and this Wednesday on #AEWDynamite, @tonyschiavone24 interviews @sting!
Watch Dynamite at 8/7c on @TNTDrama pic.twitter.com/WoQ6VjggwK