Toni Storm On Possibility Of Evolution II: “There Will Be Another One, No Doubt” 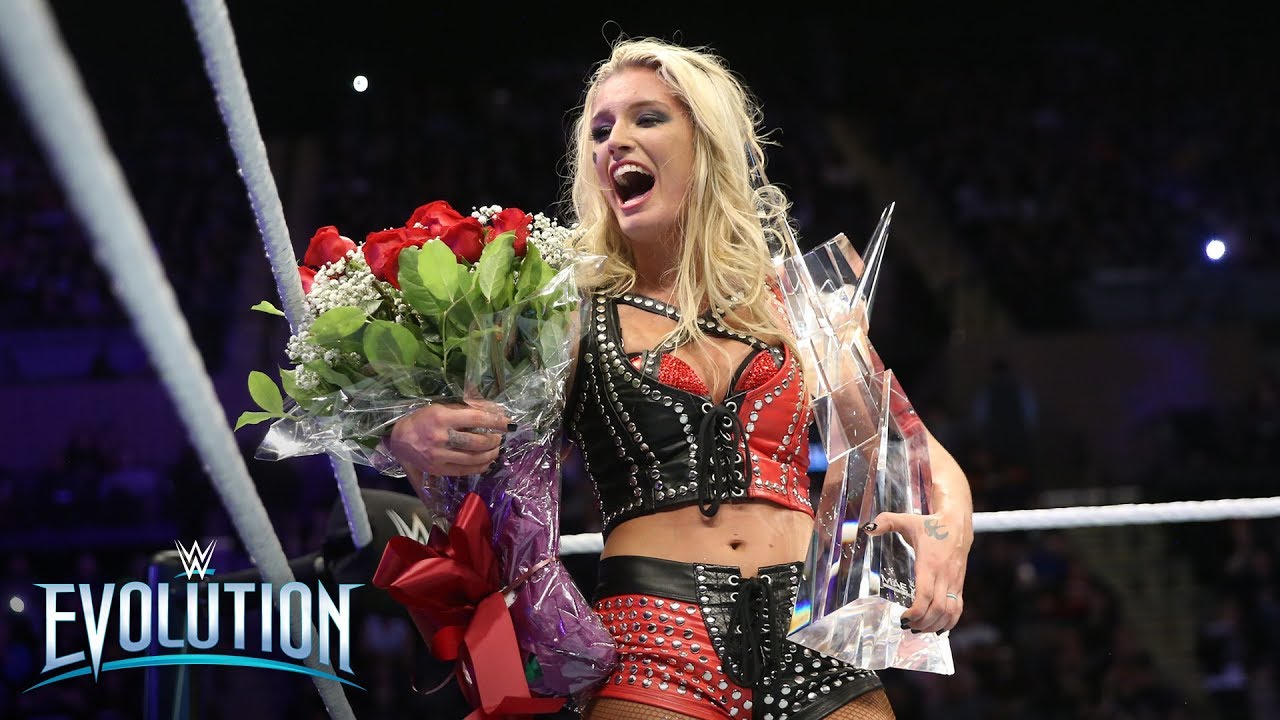 WWE NXT star Toni Storm is convinced that WWE will bring back Evolution, an all-women’s pay-per-view event which was first held in Oct. 2018.

While speaking to Kenny McIntosh of Inside The Ropes and SPORF, Storm said the event is crucial for WWE to “keep the momentum going” with the ongoing women’s evolution.

“I would love it, and I think there will be [another one],” said Storm. “It’s important that we keep the momentum going for this women’s revolution. It’s really important to me. It’s the best thing to ever happen to my career. So I’m sure, in the future, there will be another one. No doubt.”

At the inaugural Evolution event, Storm defeated reigning NXT Women’s Champion Io Shirai in the final of the 2018 Mae Young Classic tournament. While looking back at that match, Storm said the win over Shirai “put her on the map” and filled her the confidence.

“That was probably the most emotional day that I had ever had in my entire career,” recalled Storm. “I think it really put me on the map that night and, ever since, things have been just smooth sailing. That was the momentum that I needed to get myself to where I am now. It’s cool going in to TakeOver knowing that I know exactly how to beat Io and I know everything about it. It fills me with confidence. It’s good.”

Storm also touched upon how surreal it was to be backstage at Evolution and watching trailblazers such as Lita and Trish Stratus, who she grew up idolizing.

“It was really surreal to me. I’d never really been in that environment before. So yeah, I was like, ‘Wow, here I am. I’m finally getting to where I want to be.’ Evolution was very special to me and it’s it’s been good ever since.”

Storm will face Shirai and Mercedes Martinez in a triple-threat match for the NXT Women’s Championship at this Sunday’s NXT TakeOver: Vengeance Day.