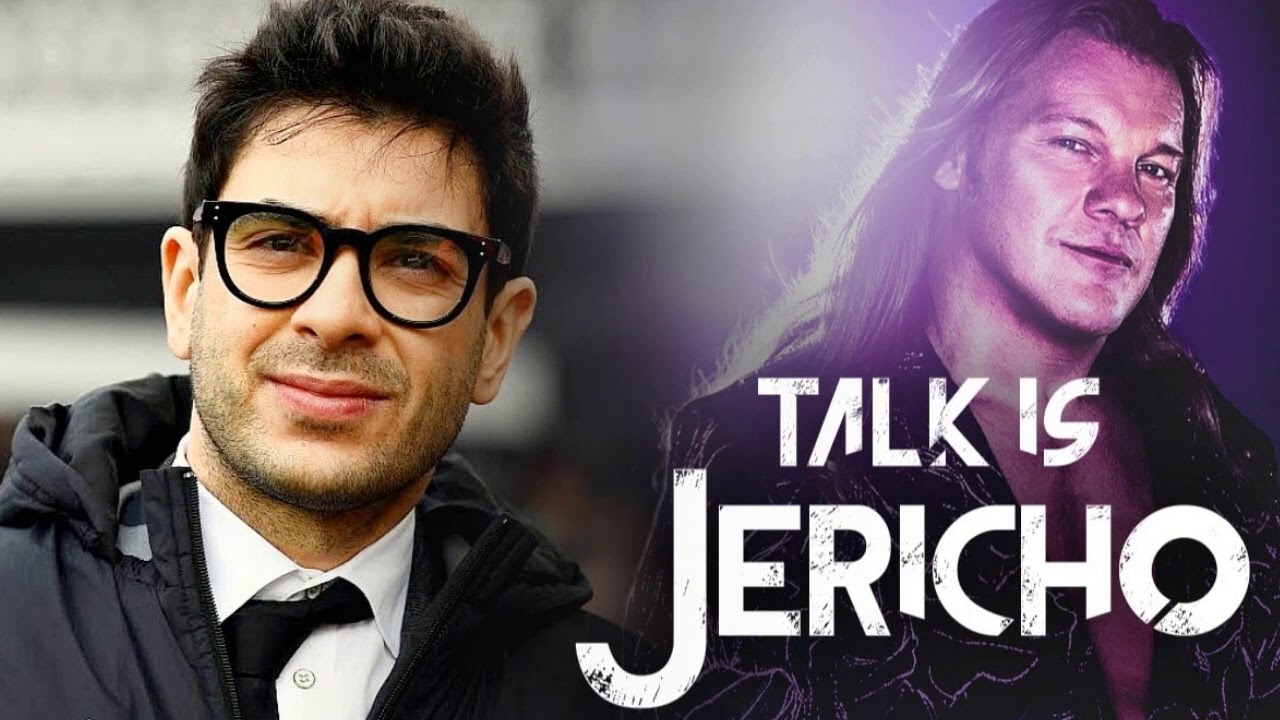 AEW President and CEO Tony Khan was on a recent episode of the Talk Is Jericho podcast where he and Chris Jericho reflected on AEW in 2020. When discussing positives and negatives, in terms of AEW’s business, Khan pointed out the obvious of lack of crowd attendance, but he noted that television numbers have been up.

“There’s definitely been a lot of positives and a ton of negatives of this pandemic, and live attendance has been a huge negative in terms of the wrestling,” Khan pointed out. “There’s so many huge negatives in terms of the life impact that you don’t even want to think about the wrestling impact when it comes to the pandemic, but just to talk about the business, it definitely affected live events, but from a TV standpoint, we’re actually stronger than where we left off.

“We’re the only wrestling show on television that can say that, and it’s a testament to what we’ve done. Our creativity and what we’ve done in terms of presenting the show as exciting as what it was before the pandemic, you’ll never be able to replace the thousands and thousands of people we had every single week when we were live every week in a different arena and a different city every week for the months we were doing the show before the pandemic happened. But after the pandemic happened, really, we banded together, worked hard and put together some of our best shows ever, which is pretty cool.”

“Absolutely, when I knew that the pandemic was a possibility, I had Daily’s reserved as a backup for us if it was possible for us to safely run shows, and every show we ran through the pandemic followed state guidelines completely,” Khan said. “And we were very closely managed including when we did one taping in Georgia and got it done before there was any kind of state shutdown and before we knew we had this essential worker status in Florida that when we went back in May with all of our testing protocol in place and were the first company in wrestling testing people before tapings and put that great plan and established our taping schedule that’s been really strong and kept people healthy.

“We’ve grown as a TV product, our ratings are up and I can’t wait till the fans are back because I think our attendance, when it’s safe to do shows, will be even stronger than it was in the year when we were the number one wrestling company in the world in 2019 but on a per show basis, we were number one in the world in attendance, which is pretty awesome. And in 2020, I think we had a great chance to replicate it because we were off to such a great hot start thanks to so many people and where we were with our great wrestlers and our great stories.”

Khan later noted that May 6 was the first episode of Dynamite that featured a live crowd. He also talked about the work he had to do to set up all of TV while constantly communicating with others separately.

“We all took the test and then nobody left, and we just did the shows and all stayed together but distanced, kind of like what the NBA was trying to do and build a little bubble. I just wanted to do a show safely, and we were actually doing it at the same time as UFC. We basically did the same thing at the same time. Some of it is common sense.

“I’m really proud of, in addition to the safety, which is first and foremost, from a continuity and a writing standpoint, I worked really hard through this thing because I was doing everything out of a room in Jacksonville for months. I was editing shows and talking to everybody separately because you couldn’t get together face-to-face. So I just had the tapes of what we shot, and I’m putting stories together, dropping videos in.”

Khan noted that it was a big deal for AEW to continue taping new content and not just air re-runs while things were shut down in the U.S. He said during that period, the TNT Title was established and has become one of the top titles in the company.

“It was so huge, and I know the shows in April took a bit of a ratings dip because from a presentation standpoint, it wasn’t ideal, but we taped these shows and built fresh content,” Khan explained. “And that TNT tournament was something strong that’s paid off and developed something that is really important to us [in] every show we do and is one of the most important titles now, I believe, not just here but in wrestling.

“The TNT Title really means something. We’ve established it. All the champions have been really important people in wrestling with Cody [Rhodes], and Brodie [Lee] and Darby [Allin]. It’s been defended in big matches. We’ve just had this huge match with [Brian] Cage and Darby that was a huge success, with Ricky [Starks] trying to get involved and Sting and all this stuff.

He noted that all that build-up started on the May 6 Dynamite show. He explained that he got the idea for a wrestler crowd from The Tonight Show with Jimmy Fallon and noted that it made sense to do that for better TV.

“All that stuff goes back to May 6, that I just talked about, with Darby and Cage. May 6, I had time to think about the Double or Nothing card, and we came back. I felt really strong that we could do the show. At that time, we weren’t able to do a show with fans. I had the inspiration from watching The Tonight Show.

“When we were coming back at the beginning of the pandemic, I wanted to put the fans that weren’t there. I wanted to put wrestlers out there to replace them as the audience because when I watched The Tonight Show, it stood out above all the other talk shows because he had the skeleton crew, the small staff that was there, the limited people that were essential personnel to help the show’s go on.

“They were there and laughing in the studio, which was a lot different. Comedy is similar to wrestling, it’s better when you hear people laughing at it. It’s a little flat when you deliver it that way especially on television, and so just like him putting his staff out there, I thought putting wrestlers out there made sense.”