Tony Schiavone On Quitting WWE In 1990: “A Decision I Regretted For Years” 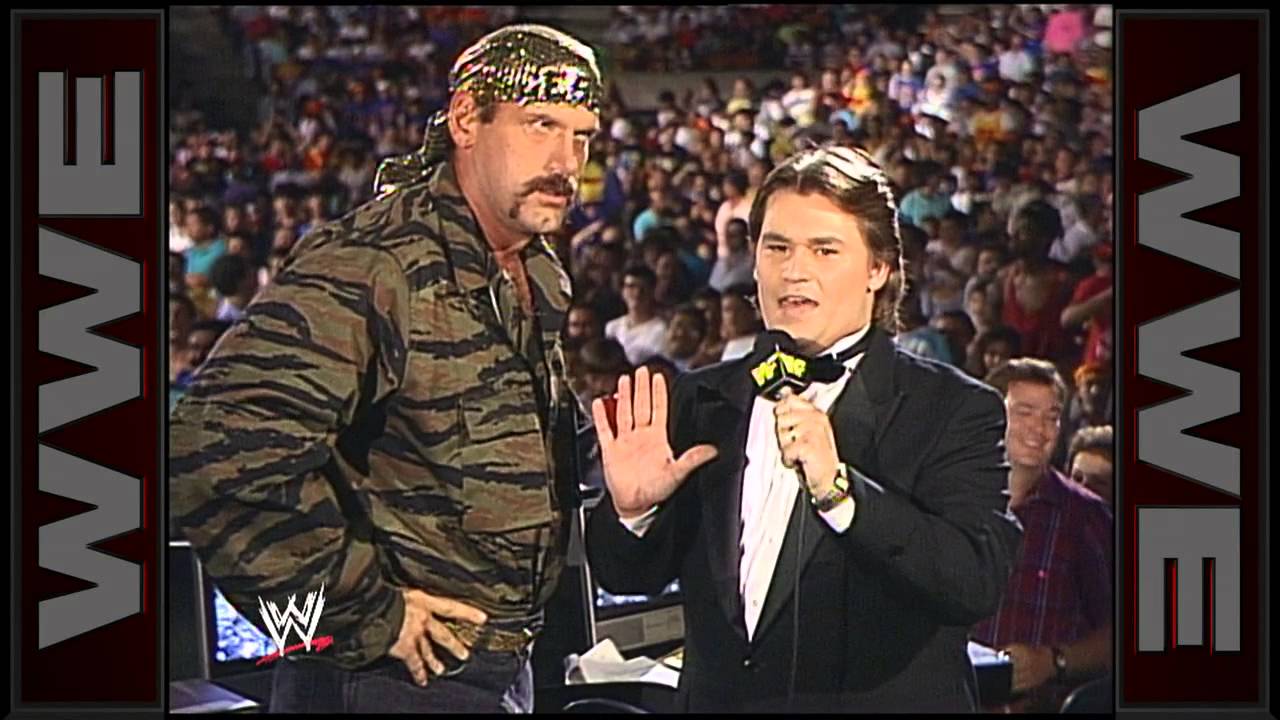 AEW announcer Tony Schiavone recently spoke to Michael Morales of Lucha Libre Online to look back on his career in the wrestling industry.

When asked to talk about his short stint with the WWE between 1989 and 1990, Schiavone called it his “best year in pro wrestling” before he joined AEW.

“I had a great year with them. Before I started working with AEW, I would consider the WWF my best year in pro wrestling,” said Schiavone. “I loved working there and I got along with Vince McMahon.

“His children were very young at that time and weren’t in the business. I got to know Vince and Linda McMahon very well. They treated me really well,” he added.

Schiavone said he was forced to leave WWE due to family-related reasons and its a decision he “regretted for many, many years” even after becoming the Voice of WCW.

“I had grown up in Virginia and later moved to North Carolina. That’s where I was working with Jim Crockett Promotions. Once they were purchased by Turner Broadcasting in 1989, I decided I didn’t want to work for them. Vince McMahon and the WWF offered me a substantial amount of money. So I packed up my family and moved to Connecticut.

“After about a year there… we just didn’t like living up there. We didn’t think it was a good place to raise a family. It was the cost of living. It was very expensive. So my decision to leave the WWF was based purely on what was best for my family. Not what was best for my career professionally. It was a move that I regretted for many, many years.”

Schiavone went onto add that although he loved being the Voice of WCW, he “really liked working” with McMahon.

“Finally, after many years of being with WCW, things got okay. But in the beginning, when I came back, it was very tough and I regretted the decision to leaving because I really liked working with the WWF.

“But it was basically just a decision based on family needs, cost of living, and was because we had five young children. So it was very difficult for us to live in Connecticut and close to New York.”

During his time in WWE, Schiavone was the main play-by-play announcer for SummerSlam 1989 and Royal Rumble 1990 alongside Jesse “The Body” Ventura. Schiavone also commentated alongside others including Lord Alfred Hayes, Gorilla Monsoon, Hillbilly Jim, Rod Trongard, and Bobby “The Brain” Heenan. Behind the scenes, Schiavone produced numerous home videos for Coliseum Video.