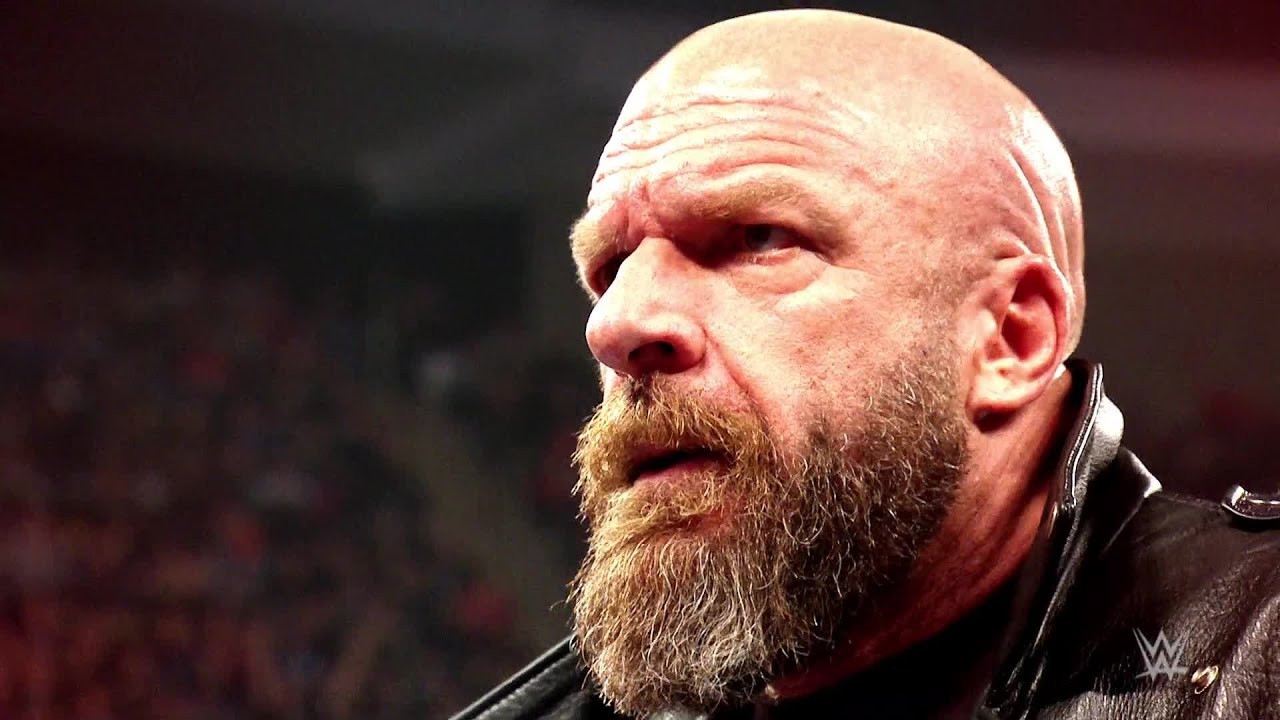 Triple H has challenged Elon Musk to a match on Mars.

The Game threw down the gauntlet during a recent appearance on The Good Time Show, calling out Musk for “disrespecting” the business of pro wrestling.

Triple H continued, “Then, [he] goofs around on the Internet, flips some things around, becomes the biggest billionaire, trillionaire, or whatever he is. The richest guy in the world, which, by the way, he couldn’t maintain for long. I’m sure he’ll flip that around [laughs].”

The WWE NXT boss joked that despite Musk’s incredible accomplishments, the SpaceX CEO has never beaten anyone inside a wrestling ring.

“At this point, Elon, you have to ask yourself… all those incredible accomplishments and believe me, they are cool, but, who have you beaten? Who have you ever beat? Answer is nobody.”

Triple H floated the idea of using one of Musk’s rockets to take a team from WWE’s Performance Center to Mars, where they can stage the first-ever WrestleMania Mars.

“So, if you want to disrespect our business, I will anytime, anyplace, anywhere [fight you]. Elon Musk, if you’ve got the guts, if you have what it takes to do this… then you and I will talk about what I really want to talk about, which is taking one of your rockets, launching it from Florida, going up into space, heading to Mars with a team from the Performance Center, where we then put on the largest spectacle the Universe has ever seen – WrestleMania Mars.”

Musk has yet to respond to the challenge.

If you use any of the quotes in this article, please credit The Good Time Show with a h/t to Wrestling Inc. for the transcription.

Highlight: getting @TripleH to cut a promo on @elonmusk and setting up a match at "Wrestlemania Mars"

The gauntlet has been thrown. Time for Elon to respond. 😉 pic.twitter.com/BHW36waeOe