Update On Which WWE Brand Damian Priest Will Be On 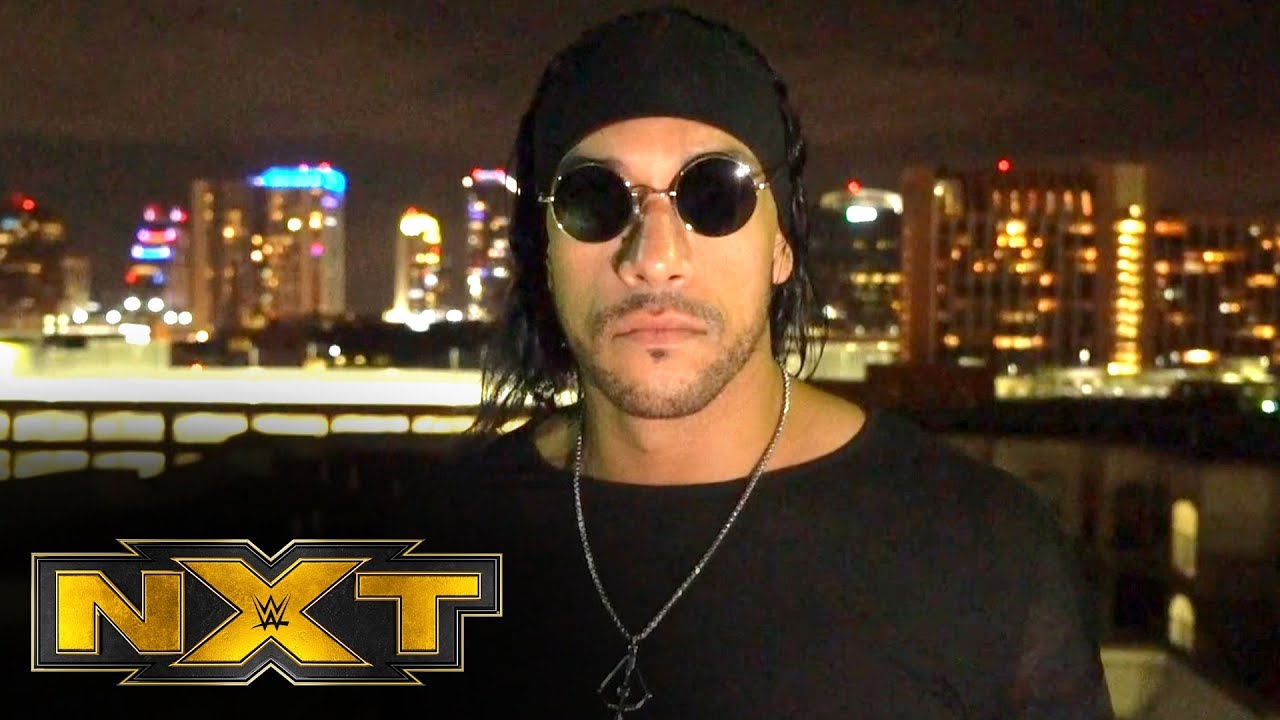 Last night, former WWE NXT North American Champion Damian Priest appeared in the Men’s Royal Rumble match. It was reported that Priest’s appearance was him officially being called up to the main roster.

PWInsider updated their report to confirm that Priest will officially be part of Monday Night RAW.

PWInsider also adds that Priest is backstage at tonight’s episode of RAW making it possible that he will be making his RAW debut.

Last month, Priest was reportedly slated to debut on SmackDown in a main event segment with Kevin Owens, Jey Uso and WWE Universal Champion Roman Reigns. However, that debut was nixed.

Former NXT Women’s Champion Rhea Ripley was also called up to the main roster along with Priest when she made her appearance in the Women’s Royal Rumble match. However, there is no word yet on which brand she will debut on.