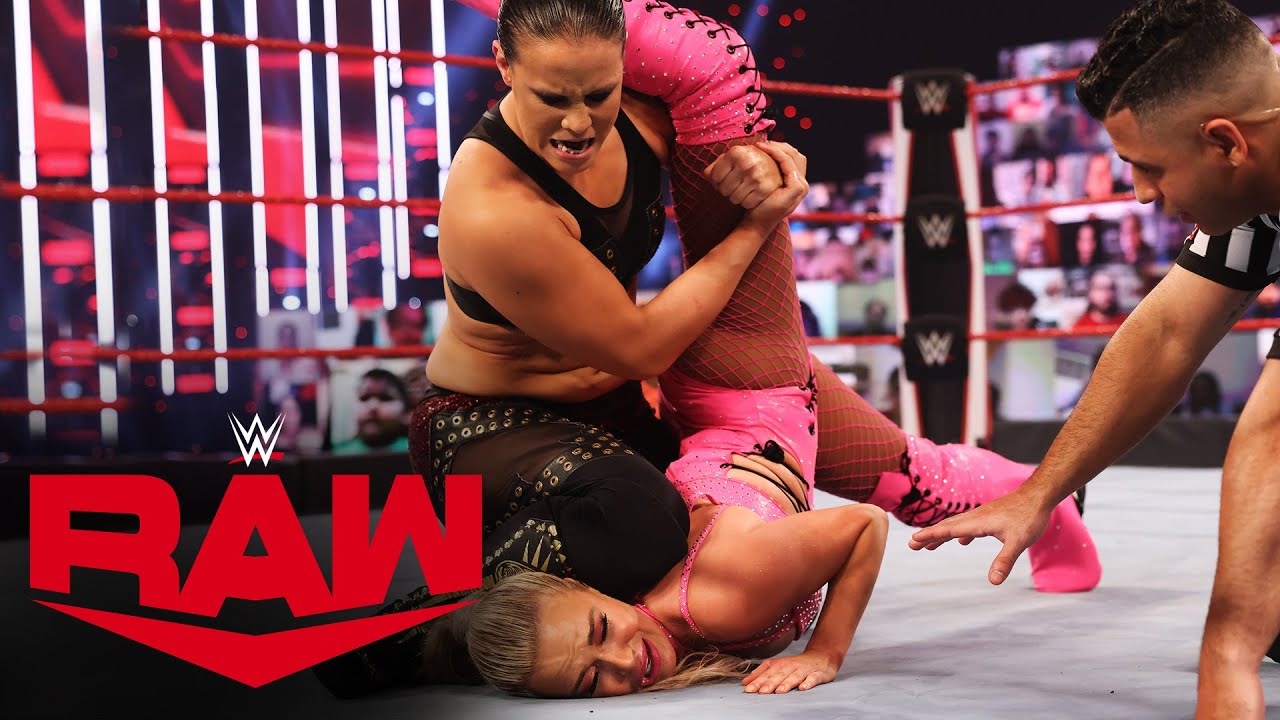 Shayna Baszler, one half of the WWE Women’s Tag Team Champions, decided to be a party pooper when Lana and Naomi broke into a dance routine in a recent TikTok video.

As Lana and Naomi danced to “Amorphous” by Megan Thee Stallion and Travis Porter, Baszler walked into the frame out of nowhere and gave Lana a shoulder check, which led to to the Ravishing Russian taking a fall to the floor.

Lana shared the video on TikTok along with the caption, “I can’t believe Shayna attacked me during my #tiktok dance with Naomi.”

Lana and Naomi, who are now tag team partners, continued their impressive streak this week on RAW as they defeated Dana Brooke and Mandy Rose. They became No. 1 contenders to Baszler and Nia Jax’s titles earlier this month.

Baszler and Jax will defend their titles against Dakota Kai and Raquel Gonzalez on next week’s episode of WWE NXT.