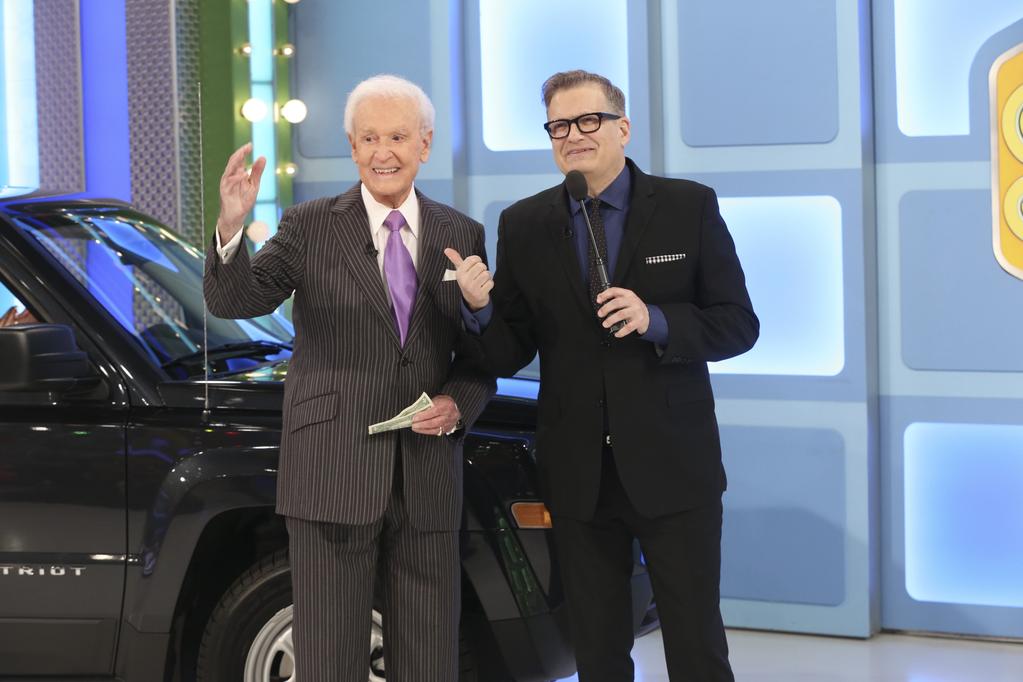 Former WWE writer and co-executive producer of “Young Rock” Brian Gewirtz was on a recent episode of The Masked Man Show with David Shoemaker and Kazeem Famuyide. Gewirtz responded to praise from Shoemaker noting the time he came into WWE where there was only a small staff of writers.

“Maybe this is just me working with Vince for too much because Vince is always like ‘never assume anybody knows anything. My God, you’re assuming too much,'” Gewirtz recalled. “I appreciate that, but just in terms of an overview, I jumped in at a very opportune time at WWE because I started writing for them right after [Vince] Russo and [Ed] Ferrara left.

“There’s a writing staff of upwards of 30 people now, and back then, it was just basically me and this really talented writer Tommy Blacha, formerly of Conan. And we were just in it with the McMahon family, and that was it. That obviously expanded over time and everything and led to a kind of crazy whirlwind career at WWE.”

Gewirtz recalled a time when Vince McMahon believed that the writers weren’t working enough, despite spending most of their time writing television. As a response, Gewirtz and other writers had to write columns for WWE’s website under different names.

“There was a time at WWE where Vince gets on kicks sometimes, and one of those was, I don’t think he thought we were doing enough, which was incredible since we were working 17 hours a day,” Gewirtz noted. “Still not as much as him but he’s like, ‘You guys need to start writing magazine articles and WWE.com articles under pseudonyms.’ It’s like, ‘What?’ It’s still on the website where we all took fake names and started writing columns, which is like, what are we doing with our lives here.

“We’re writing television every single waking second of our lives. Now we’re Mike Lupica or something on WWE.com. I changed my friend’s name from Rob Schrader to Bob Schrader, and I think it was just five columns until Vince finally forgot about it.”

Gewirtz also revealed another phrase from McMahon when WWE marketed the WWE Network as “Netflix but better”. He recalled a similar phrase being used when RAW introduced guest host each week where it was pitched as “like Saturday Night Live, only better”.

“Vince always shoots for the stars. You got to give him credit,” Gewirtz stated. “When The Network came out, I think the phrase was ‘like Netflix, only better.’ Whoa! That is quite a bold claim. I think similarly when we were doing the guest host era, he said something backstage like, ‘This will be like Saturday Night Live, only better.’ And all of us are like, ‘No, this isn’t going to be,’ I mean, maybe the [Joe] Piscopo era before Eddie Murphy better? But I don’t think this is going to be better in any sense of the word.”

One of the most beloved guest hosts has been former host of the Price Is Right Bob Barker. Gewirtz admitted that he had a Ferris Bueller like day prior to meeting Barker and described what it was like to walk into his hotel suite.

“I’ve talked about this before, there’s nothing like the Bob Barker experience that we had when he hosted RAW in Chicago,” Gewirtz expressed. “I made the correct decision, which for me is a rarity, of reading his book beforehand, just as a fan. Everyone loves Bob Barker. When I got to Chicago, which is the night before, I had a whole day like the whole Ferris Bueller thing. I went to a White Sox game. I went to a music festival, and then at 9:00 at night, I got this call from Dave Kapoor, who’s still there and is awesome.

“He’s like, ‘Hey man, Bob wants to meet at his hotel room to go over the show.’ I’m like, ‘Oh, okay.’ I don’t want to make it sound like I’m Michael Hayes here like in a constant state of inebriation, but I was a little tipsy that day when Dave and I went to Bob’s hotel suite, and it was unbelievable because Bob was in his silk pajamas. His manager, who I believe his name is Henry, was somehow older than he was, is there in a full suit, and we’re going over the script.”

Gewirtz continued and recalled Barker not being happy about some of his segments being moved to WWE.com. However, as efforts were being made to change things and as Barker found out that Gewirtz read his book, their dynamic changed, and they had fun for the rest of the day.

“I wouldn’t say he’s brittle but he’s not necessarily all that warm because a lot of the things that he wanted to put in the show, Vince moved to whatever it was, WWE.com, After The Bell,” Gewirtz recalled. “So he was like, ‘Hey, where’s this thing about my book and talking about the ASPCA or whatever it is,’ and Dave’s like, ‘Oh yeah man, that’s right after After The Bell. It’s this great feature we have.’ And Bob just cuts him off like, ‘That’s for the internet! I want it on the show!’ Oh man, Bob is sharp as a tack.

“We got to shift strategy here. I just made the unilateral decision and the correct one at that to not be like, ‘oh, let me check with Kevin Dunn,’ or ‘let me ask Vince.’ I said, ‘You know what Bob, you got it. It’s going in the show,’ and then we’re going over the vignettes and everything. And I point out, ‘Chuck Norris taught you karate right? This is right after you were in the Air Force.’ He’s like, ‘Oh, you read Priceless Memories, my book. How wonderful! Henry, get these boys some white wine.’ The whole dynamic shifted once he saw that A, I read his book and B, that we were just putting the stuff back into the show.

“And then after that, oh, he was telling stories. He’s doing karate moves in his pajamas, getting drunk with Bob and his manager on white wine, I’m telling him about my time at Syracuse. He’s like, ‘Go Orange!’ It was the best time in the world, and then the next day, the audience absolutely loved him. We treated Price Is Right and that legacy with respect and treated him. We got the microphone, got all the stuff that he wanted to get in there. So that is by far my favorite celebrity memory from WWE.”

Previous
Kurt Angle Reveals Which WWE Match Was His Biggest Payday
Next
Hollywood Actor On Wrestling Mick Foley In High School: “We Had Some Battles”
Follow @WrestlingINC